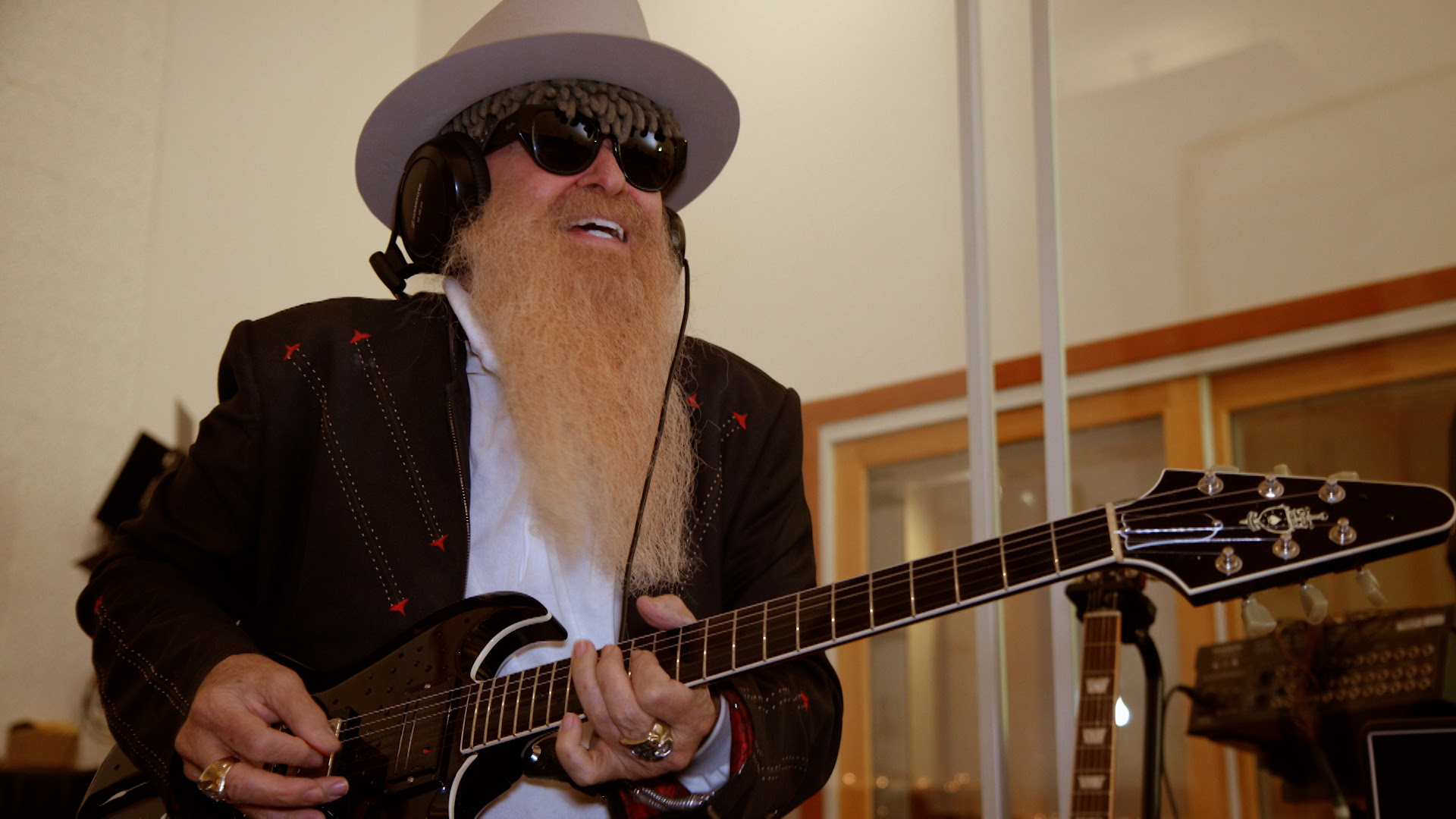 May is the month to celebrate Billy Gibbons, the ZZ Top guitarist with the badass beard who hosts AXS-TV’s Guitar Legends 4 and is also being feted on A Tribute to Billy Gibbons, a live show taped on May 16 at Nashville’s Grand Ole Opry House.

AXS-TV will air their Billy Gibbons-hosted special on Armed Forces Day in tribute to the military and the first responders of America.

On the networks upcoming special, America’s appreciated servicemen and women can look forward to a star-studded night of music in the taped 2020 concert event America Salutes You: Guitar Legends 4 on Armed Forces Day, Saturday, May 15, as part of the Network’s Saturday Stack: Guitar Legends lineup.

This is the fourth consecutive year that AXS TV has aired the event organized by America Salutes You, a non-profit foundation dedicated to the mental health and wellness of America’s veterans and first-responders and specializing in benefit concerts for these folks who bravely serve.

The event is hosted by six-string mastermind and ZZ Top co-founder Billy Gibbons and his All-Star Band. They anchor the proceedings from the Foo Fighters’ Studio 606 in Los Angeles.

America Salutes You: Guitar Legends 4 is followed by a special encore broadcast of AXS TV Presents: A Conversation With Jon Bon Jovi at 10:30 p.m. ET, an intimate interview where the Bon Jovi frontman talks about his life, and that is followed by On A Night Like This – Bon Jovi 2020 at 11 p.m. ET, which is a compilation of backstage footage with interviews as it captures the band performing their 2020 album in its entirety for the first time during a closed set in Nashville.

Check out the lineup as Billy Gibbons features intimate and rocking performances from coast to coast.