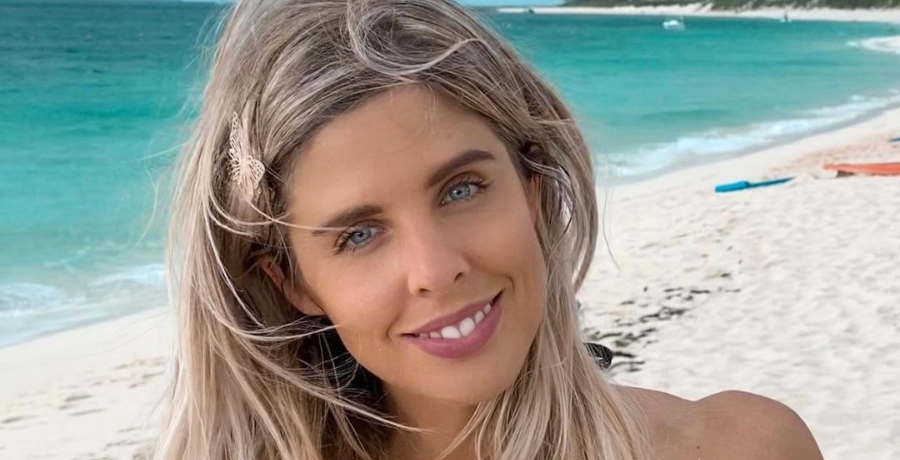 Below Deck Med fans are aware of the feud between Captain Sandy Yawn and chief stew Hannah Ferrier. Initially, Christine “Bugsy” Drake didn’t want to insert herself in the drama. She stuck by Sandy’s side all throughout their feud up to this point. She also remained faithful to the sea captain on Season 5 of their show.

In a previous interview on the Domenick Nati Show, Bugsy said that she supports Sandy since she gets along with her better. She hasn’t spoken to Hannah since they filmed the last season. However, she recently had a change of heart since Sandy says that Hannah “waits tables” for a living.

Why Bugsy stood up for Hannah

Bugsy spoke to Us Weekly about Sandy’s controversial comment. Below Deck Med fans didn’t like it when she compared Hannah to a waitress. Some people in the Below Deck franchise took to social media to share their thoughts. In her latest interview, Bugsy had no choice but to defend Hannah’s job since she works as a chief stew herself.

Bugsy’s career has served her well. She has made an art out of tablescapes. The reality star even has a new book out called The Art of Tablescaping: Deck Out Your Table with the Queen of Theme. Bugsy is more than just a chief stew, which is why she empathizes with Hannah.

“They oversee the entire guest experience, although they’re not driving the yacht, they set up the itinerary, they make sure that their stay on board is just high end and top-notch, they set tables, they wait tables, they look after the crew,” Bugsy continued. “I always say the chief stew is like the mother of a yacht. So I don’t think that Hannah just waits tables is a fair comment, but it’s maybe the way that a lot of people might perceive it.”

Aside from that, Bugsy does feel that Sandy’s comment was taken “a little out of context.” Sometimes, in the industry, the chief stew is compared to a waitress, “which is not a bad thing,” claims the South African native. The Bravo star doesn’t understand what all the fuss is about. Being a chief stew is just as hard as working as a waitress.

Is the Below Deck Med captain just misunderstood?

In the interview, Bugsy says she feels that some people took Sandy’s comment out of context. Below Deck Med fans have been up in arms over Sandy’s latest interview with Showbiz Cheat Sheet. She called herself “a real captain” who is serious about her job while saying that Hannah “waits tables” and “was there for the camera.” Sandy’s comments were met with criticism from Below Deck alums and fans.

However, Bugsy doesn’t think it’s a “bad comment.” She doesn’t think that Sandy was trying to get her digs in at Hannah. She just feels that they have very different work styles, which is why they didn’t get along. Bugsy still sides with Sandy since they get along so well.

“Her and I have a very close relationship and I know that she has a lot of respect for any chief stewardess that works with her,” Bugsy added.

During Season 5 of Below Deck Mediterranean, Sandy fired Hannah for having Valium and a CBD vape pen on board. In regards to the backlash, Bugsy thinks fans “don’t really understand the whole professional side of the yachting industry.” She reinstated that it was about Maritime Law and not about personal drama. Bugsy argued that viewers didn’t understand how serious this matter was since it could impact Sandy’s captain license.

What are your thoughts on Bugsy’s reaction to Sandy’s comments? Whose side are you on – Hannah or Sandy? Sound off below in the comments.