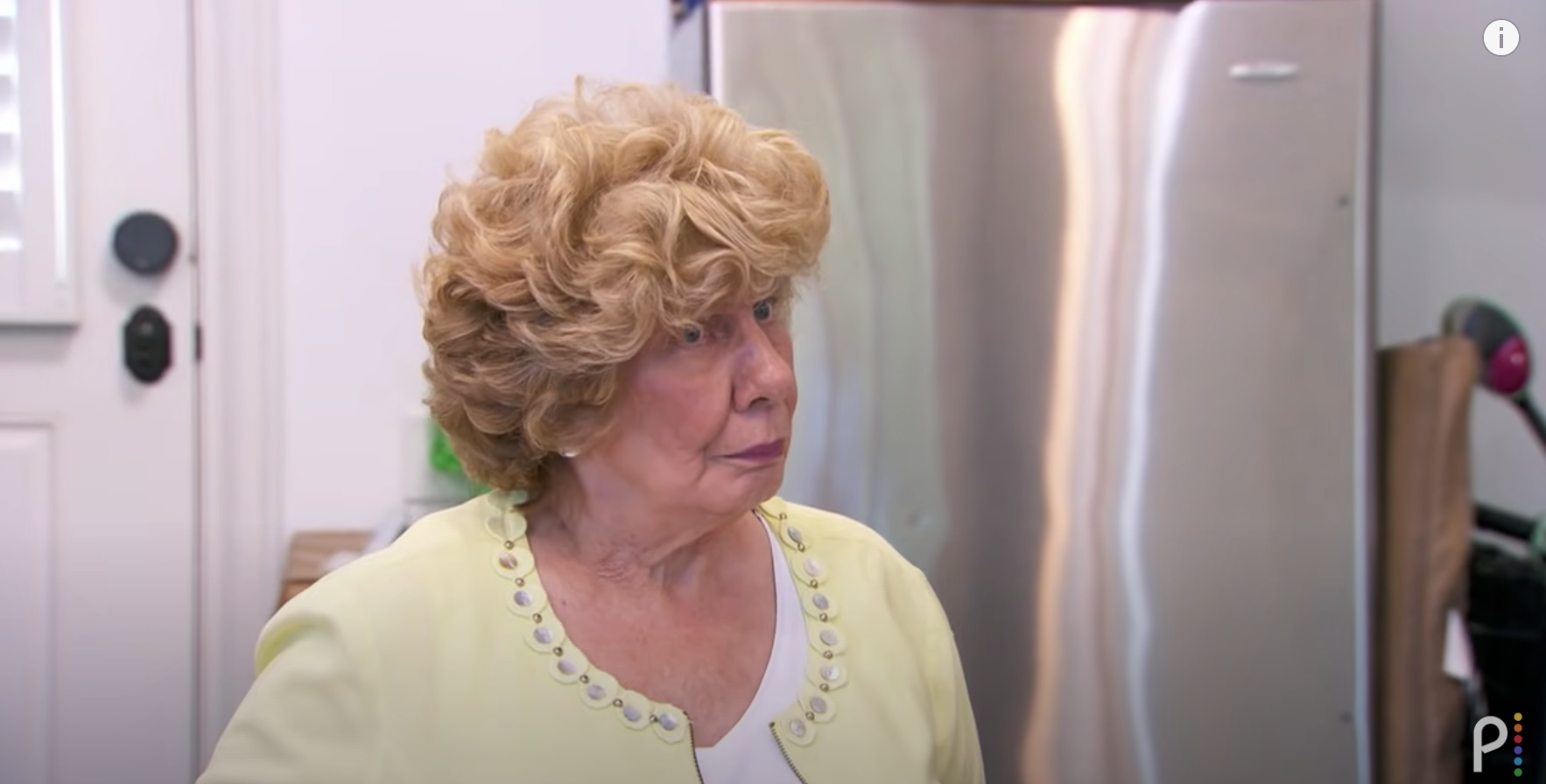 Todd and Julie Chrisley record a weekly podcast, Chrisley Confessions for their fans. This allows them to stay in touch with their fans even when there aren’t new episodes of Chrisley Knows Best airing on USA Network. The beginning of the podcast is Todd and Julie filling their listeners in on the latest happenings in the family. Next, they respond to messages listeners leave for them on the podcast’s voicemail.

On this week’s (May 5) episode, they get sentimental about their mothers with Mother’s Day approaching. Todd goes on to explain what marrying someone “just like your mom” is like. Keep reading for more details from Todd Chrisley about the perks of marrying someone like your mother. Don’t worry, it’s not as creepy as it sounds.

The conversation starts with Todd and Julie discussing how blessed they are that their mothers are still around to celebrate Mother’s Day. However, they extend their condolences to anyone whose mother is no longer with them. Ultimately, they stress to their listeners not to take time with their mothers for granted.

Next, Todd reflects on a conversation he and Julie had “the other night”. Todd shares that even at 53 years old he still reflects on things that he would do differently in life. However, there is one thing Todd doesn’t seem to want to change. He gives Julie major props. The Chrisley Knows Best patriarch dotes on Julie. He says she’s been the “most amazing mother, wife, friend, daughter-in-law.” He goes on to say that, “I am absolutely who I am today, folks because I was blessed with meeting Julie.” From the sound of her thank you, these compliments touch Julie.

After that, Todd goes on to explain that if you’re “semi-sane” and raised by a mother like Nanny Faye, it’s more than likely that you’ll be a part of this phenomenon when you’re older. He shares that Nanny always made sure he was fed and had clothes to wear, among a long list of other things. Furthermore, Todd explains that his mom “could cook and make anything.” At one point growing up the Chrisley Know Best patriarch realizes that his “wife is going to be just like his mom.”

He confirms that when he met Julie, he “married someone just like [his] mom.” However, it isn’t what it sounds like. Todd confirms that there are moments “to where I’m like she’s too much like my momma.” This is because “they both have that same little crazy streak in them.” Ultimately, it seems to boil down to the fact that Julie has “all of the traits (for the most part) that [his] mother possesses.”  He goes on to list those traits.

Do you think Julie Chrisley has a lot in common with Nanny Faye? Let us know your thoughts about Todd marrying someone like his mother in the comment section below. Come back to TV Shows Ace for more Chrisley news.