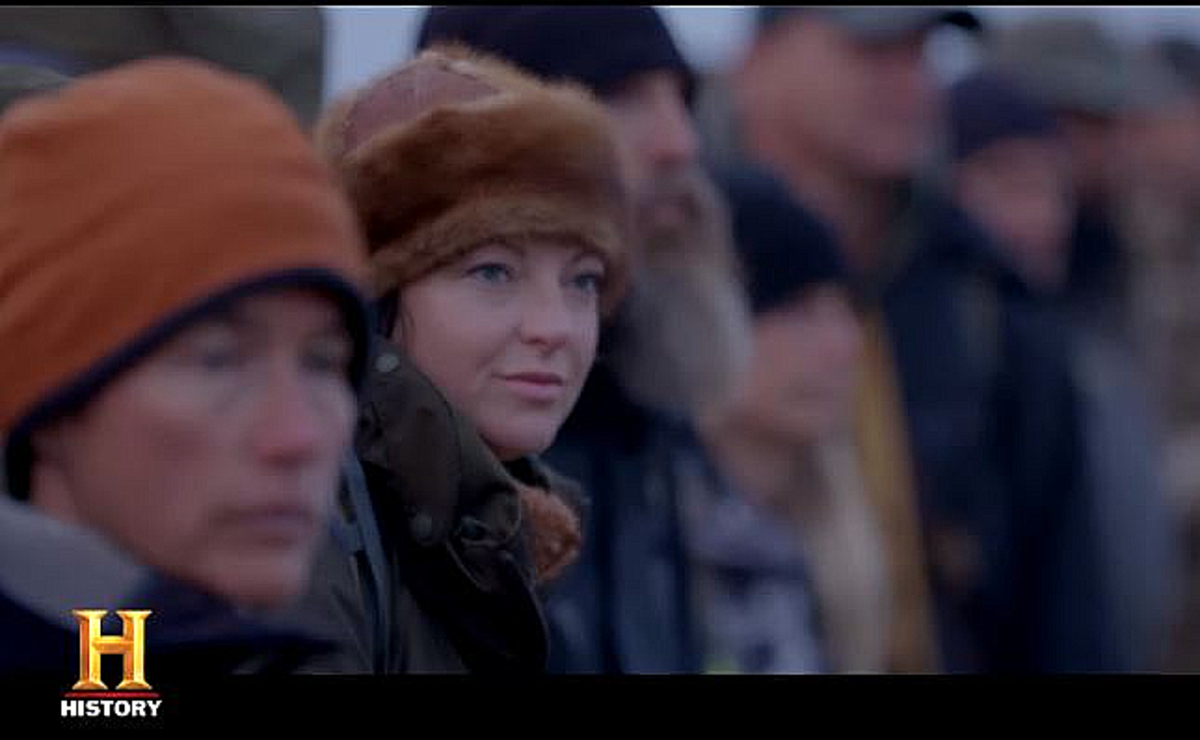 Grizzly island does not sound like a welcoming place. Today, History Channel announced that the new season of Alone would return on June 3— with a giant claws and fangs twist.

Unlike previous seasons where individuals competed, Season 8 will see ten people compete for a half-million dollars, and each dropped miles apart on rough and rugged Chilko Lake, British Columbia.

The series features experienced, fit, and learned naturalists and survivalists left in some of the most stunning but unforgiving isolated areas of the world.

Location worries and the threat of danger are at an all-time high.

Season eight sets the bar higher than ever before in the most dangerous location yet. If you follow the series, you understand this is a risky gambit for these survivalists.

They must build their shelters, forage their food and hopefully get enough calories to sustain them in arduous tasks like building a shelter and overcome countless obstacles and apex (and hungry) predators in hopes of being the last person standing.

This season’s twist is proximity to territorial grizzly bears. Never has the show been so immersed in a densely populated area of man-eaters. Not until now.

Each person brings a unique set of skills to the competition, with mental strength being as important as physical fitness and survival know-how.

Past seasons have taken us to Vancouver Island, Patagonia, in South America.

Fans understand that the isolation of the series is the killer as various stages of mental and physical stress do take a toll on these people.

This season, ten contestants fight to survive in the Canadian wilderness on the shores of Chilko Lake, British Columbia – a location with one of the densest grizzly bear populations on earth. Survivalists are dropped off in undisclosed, remote areas and equipped with just ten survival tools and enough camera gear to self-document their experiences. The survivalist who endures the longest, facing total isolation, punishing weather, and deadly predators, will win the $500,000 grand prize—no camera crews. No gimmicks. “Alone” is the ultimate test of human will.

“This new season will continue to authentically feature the grit of human endurance and challenge viewers to look at the outdoors – and their backyards – a bit differently.”

Watch ten new contestants fight to survive in the location with one of the most populated grizzly bear populations on earth, Chilko Lake, British Columbia.

Alone returns for season eight on Thursday, June 3 at 9:30 PM ET/PT only on HISTORY Channel.