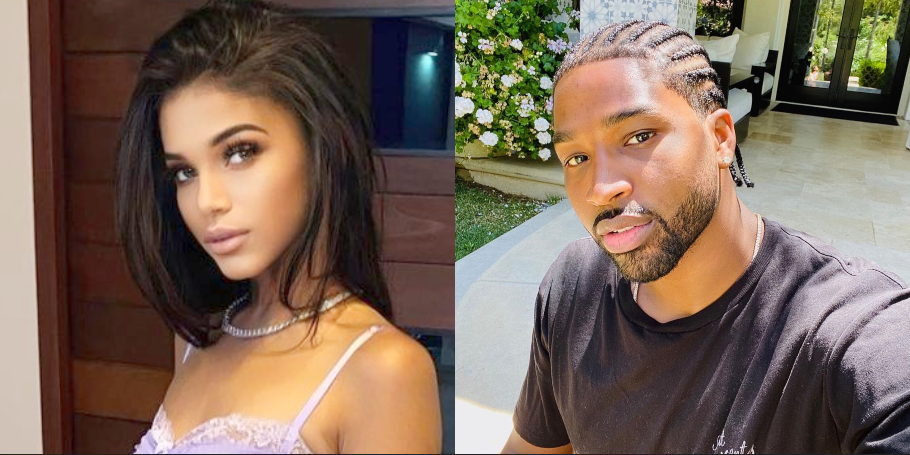 Tristan Thompson has made headlines for the third time for cheating on Khloe Kardashian. However, this time, he’s stepping up and calling the accuser a liar.

For the third time, Tristan Thompson has been accused of cheating on Khloe Kardashian. This time though, the woman he allegedly cheated with, came forward to talk about her experience.

She says that she and Tristan hooked up because he said he wasn’t dating anyone. Once she found out about Khloe Kardashian though, she stopped hooking up with him. She claims that he has continued to reach out to her.

“It happened, and then I found out he was not single, and I cut him off,” Sydney Chase originally says. She later reveals to TikTok followers that he has tried to contact her as recently as True’s birthday party.

“The last time we had contact — besides when he messaged me after finding out about the interview, it was the day after his daughter’s birthday party,” she says.

True’s birthday was at the start of April so that wasn’t too long ago. If he still is contacting her, it’s been recent. This isn’t something that happened a while ago.

Tristan says Sydney is a liar

The Keeping up with the Kardashians star isn’t letting these rumors get far. In fact, according to TMZ, he is calling Sydney a liar for her claims.

He has gone as far as to hire a legal team and threatened to sue Sydney if she does not stop accusing Tristan of cheating with her.

“Mr. Thompson had no relationship with you whatsoever and he never sent you any such texts,” a letter on behalf of Tristan says.

It seems like the NBA star is not prepared to lose Khloe Kardashian yet again. He has worked so hard at keeping her with him, his defensiveness makes sense – especially if he really didn’t do it.

Turns out, the whole legal team is very suspicious of Sydney Chase. Why? Well, she is shopping for a reality TV deal right now. It makes sense that she would start getting her name in the headlines. After all, reality TV loves drama. Especially drama related to the Kardashians.

Do you think Tristan is telling the truth or did he cheat on Khloe Kardashian again? Let us know what you think in the comments. Come back to TV Shows Ace for more news on all of your favorite Keeping up with the Kardashians stars.