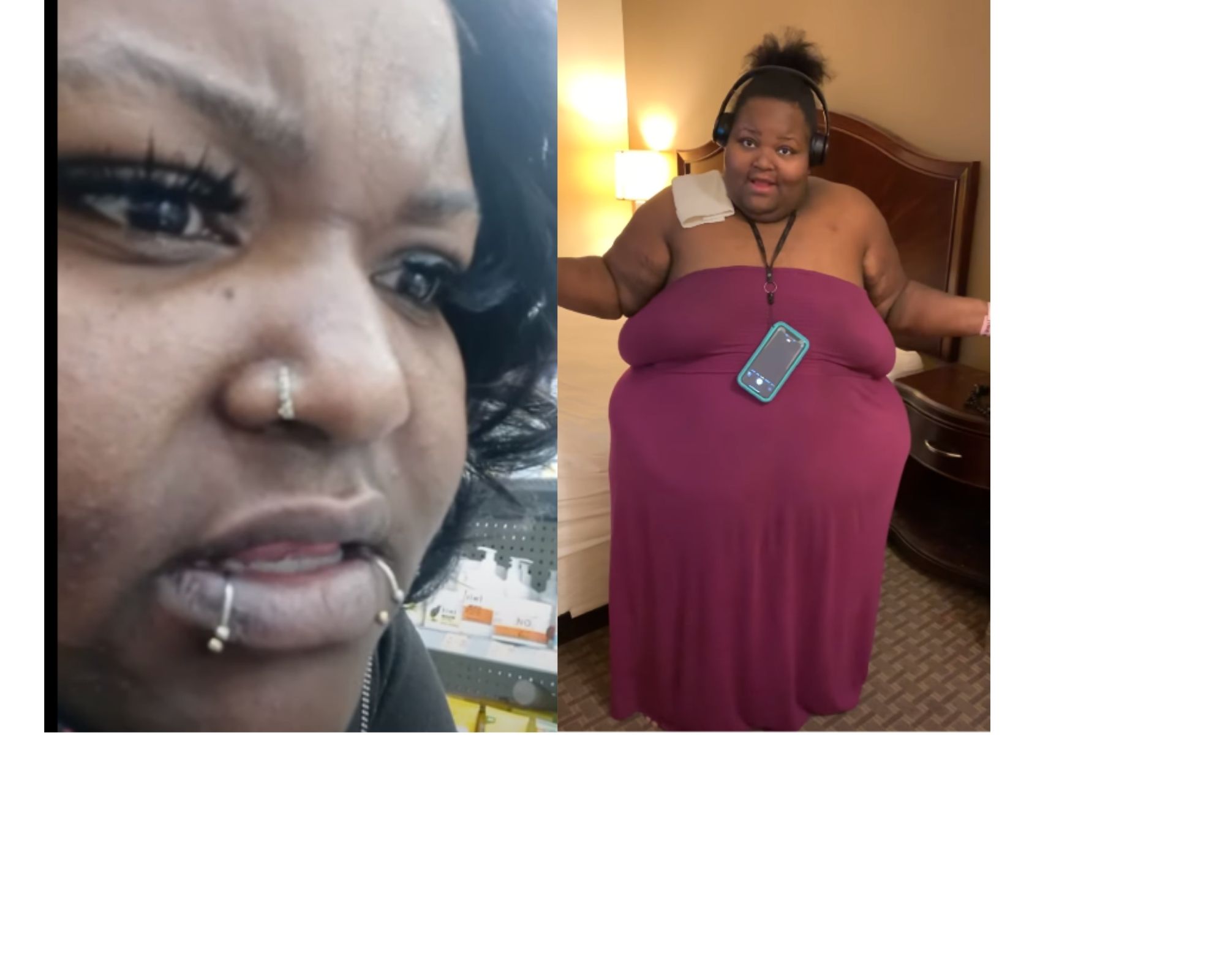 Former My 600-Lb Life cast member, Schenee Murry, is no stranger to drama.   Schenee has been one of the most controversial cast members the show has seen thus far. Unfortunately, that tendency to surround herself with drama did not end when her season ended back in 2020.

Schenee started her stint on the show topping the scales at 712 pounds. During her time with TLC, Murry revealed that her eating issues and weight gain stemmed from a traumatic past and childhood. Looper reports that Schenee Murray recently posted a new ‘update’ on her post-show life. The 27-year-old Indiana resident agreed to participate in the show in exchange for receiving help losing weight and getting her life back on track.

Schenee’s season of the show didn’t go as smoothly as producers would have hoped. Over the course of the year, Murry was under the care of Dr. Now, who has successfully helped even the most hopless of cases during his career. Dr. Now tried time and time again to help motivate Schenee and guide her in the right direction. Unfortunately, Schenee refused to follow the doctor’s suggestions. Dr. Now had a regime planned out for Murry. Rather than do the work, she elected to continue her bad choices. Schenee Murray ended up gaining weight rather on the show rather than losing it.

What is Schenee Doing Now?

Murry announced earlier in the year that she is pregnant. Allegedly the former reality star is rounding month five. Some fans, however arent sure that they believe she’s pregnant in the first place. Many viewers find it hard to tell whether she is expecting because of her size. Others find it hard to believe anything she says because every statement she makes seems to contradict another.

Since her season ended in 2018 – Schenee has claimed to viewers and fans that she is ‘Is no longer 800 pounds.’ She ‘revealed’ at one point having lost at least 250 pounds since fans saw her on television last. Unluckily for her, followers mostly thought she was lying for attention, especially when a few days after announcing she lost 250 pounds she suddenly switched her claim to 300 pounds, posting photos of a scale. 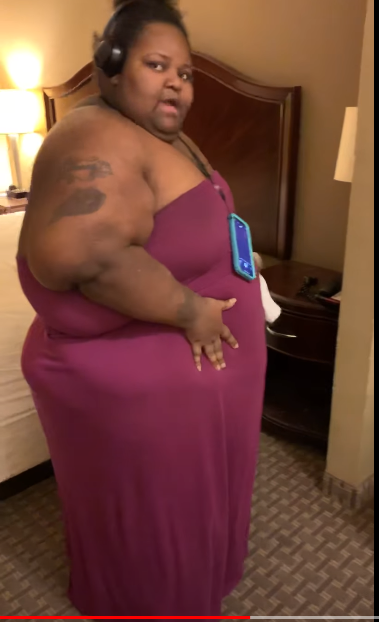 While photo evidence of her scale readout would have definitely a way to verify her claims – fans rejected her claims because she was not actually physically visible in any of the photos. This led fans to believe she was trying to pull one over on them.

Fans Are On the Fence

Fans don’t really have a lot of faith in her honesty at this point. This is especially  so after having made zero effort during her time on the show to improve her health. She had full access to amazing help and resources to help her lose weight and get her health back on track and didn’t utilize them — despite the fact the world was watching. Several years later, show-watchers are finding it hard to believe that Shenee suddenly found the motivation to lose weight and do it on her own.

While we can’t confirm it officially, it appears that Schenee Murry has actually lost quite a bit of weight. During the period between 2019 and 2020, Murray disappeared from social media. The young reality star only just re-emerged back in April. This is around the same time she announced her pregnancy. Comparing the October update video on her Youtube to her most recent Livestreams, viewers can see a huge difference in the shape of her face and neck.

Did My 600-Lb Life Schenee Really Lose The Weight?

While the former TLC star seems to take better care of herself now, there’s no way to tell how much weight she has lost. All of her recent videos, feature Murry from the neck up. This has left viewers to wonder if the rest of her body has slimmed as much as her face.

The sad part is – with Schenee having been hospitalized several times over the last few years due to weight-related health issues – viewers might have believed her. Sure – a health decline could certainly cause significant weight loss – especially if the stress was a factor. Murray was not able to use this excuse, however, as the eating competitions and mukbang videos she filmed in her hospital bed clearly show that she has an eating problem that she hasn’t got a handle on.

What My 600-Lb Life cast members do you want updates on? Tell us in the comment section! Stay tuned to TV Shows Ace for all the latest gossip on your favorite reality stars and shows!