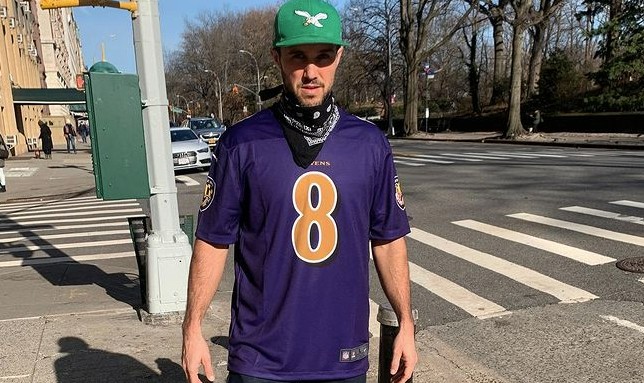 Zac Clark is speaking out and talking more about his time on The Bachelorette. The show led him to his fiance Tayshia Adams. So, Zac embraces the memories, even those where he may have shed a few tears. What exactly did he have to say about his experience and all the emotions that poured over?

Zac Clark shares his thoughts on all those emotions

US Weekly shared what Zac Clark had to say in regards to all the emotions that overflowed on The Bachelorette. His response is genuine and no doubt fans will love him even more.

Zac said, “I’m such a mush. Like, I cry. It’s embarrassing.” He continued, “It’s who I am. At the end of the day, we were talking about some real stuff. Emotions were high, and the human experience and human beings are built to cry when they’re emotional, and I’m cool with that.”

The way Zac embraced the entire experience helped him through the process and in the end helped him be with Tayshia.

He embraced the situation and just accepted it

Zac said one way that helped him through the sometimes awkward moments was to just focus on Tayshia. He said, “For me, any opportunity to connect with her, that was the focus.” 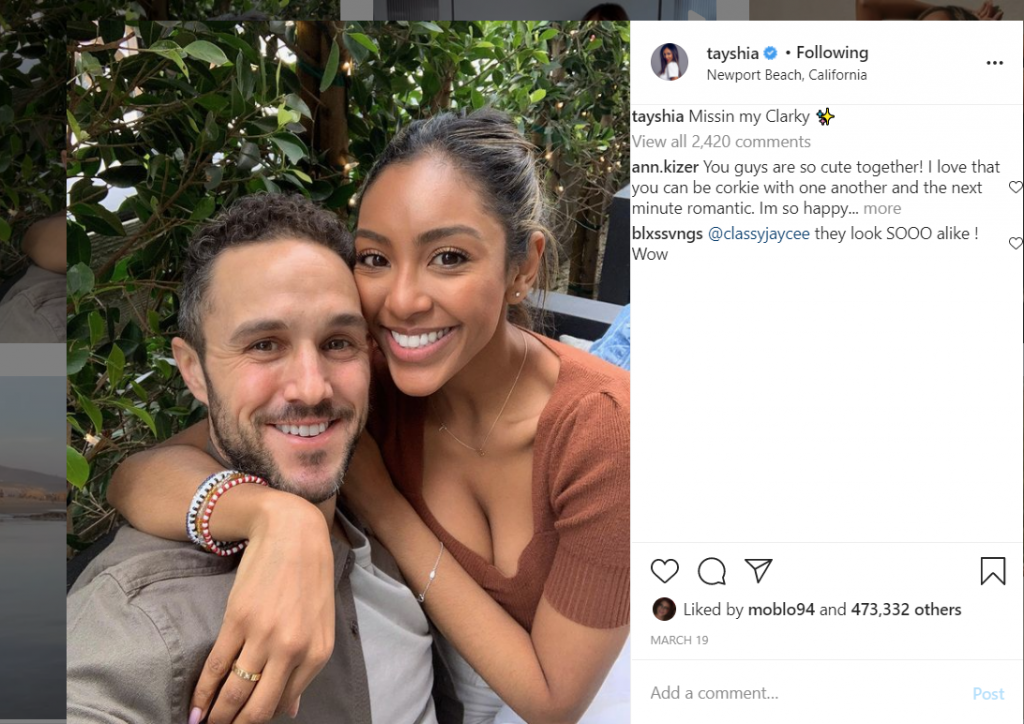 Zac also gave credit where credit is due. He said Tayshia helped make things as easy as possible. He applauded her for having difficult conversations behind the scenes that the other men were not aware of. Even he did not know of many until he watched the season back. Zac said it all made him love Tayshia even more.

He and Tayshia have a strong foundation and can’t wait to build their lives together even more. In fact, the couple has started wedding planning.

What do you think about Zac being vulnerable and showing his emotions? Are you excited for them to get married?