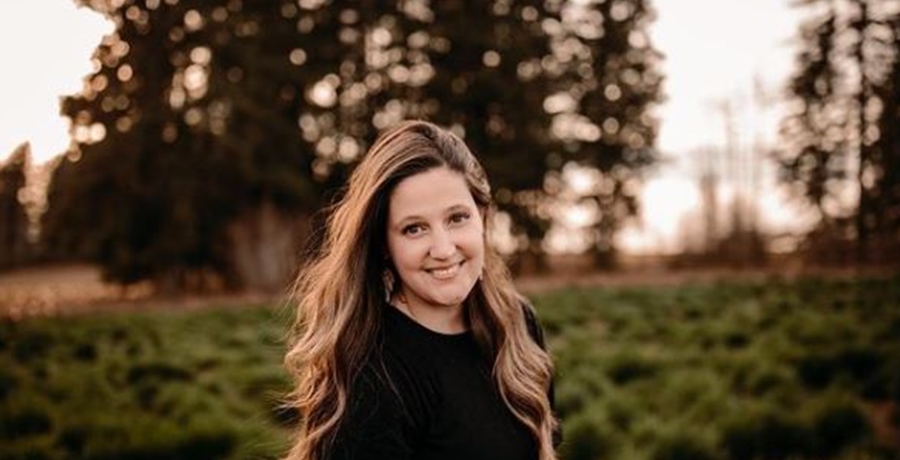 Tori Roloff recently brought TLC fans a pleasant crossover between Bringing Up Bates and Little People, Big World. The photo she shared revealed a gorgeous date night look. So it seems strange that she thinks about her body image. TLC fans mostly think she looks just fine. This weekend, she took to her Instagram and shared about body image positivity. Clearly, she loves her belly and her bum.

Tori Roloff and the Bringing Up Bates crossover

We reported at the end of last month, that Tori dolled herself up for a date with Zach. The Little People, Big World star followed the Bringing Up Bates sisters with modeling her dress. Fans love a crossover, so many people enjoyed the photo that she shared on her Instagram stories. Additionally, they like that she seems a bit happier as she deals with the loss of her baby. That came about a year after the birth of Lilah and for a while, she seemed very down about it.

Tori Roloff fans mostly chat about how well she looks. After all, she gave birth to two children, Jackson and Lilah. However, she seems to have her weight under control. Perhaps she feels a bit of a poor image sometimes. Or, perhaps she just encourages others who might feel bad about themselves. This weekend, she was all about body image positivity and fans just loved it. The news came via her Instagram on Sunday.

LPBW star loving her belly and her bum

Tori Roloff revealed herself dancing and singing in the kitchen. In a good mood, she turned up the music loud. Then,  she danced away and sang along to JESSIA’s I’m Not Pretty. The song that took off on TikTok took just 72 hours to finish after the first idea for it came out. The Reviews Are In noted, “JESSIA says, ‘I am so touched that we have started 2021 off with this body positivity movement.”

Now that Tori Roloff joined the same body positivity movement, her fans commented about it. Obviously, they loved her dancing. Here’s what some of them said to her:

I love it! You’re real! And you’re awesome! Beautiful both on the inside and on the outside!

Strangely, one person trolled her and told her she’s “not 14.” Well, it seems odd that anyone might slam a person for encouraging young fans to stay positive about their body image. That might account for why Tori and her fans just ignored the comment.

What do you think about Tori Roloff of LPBW loving her belly and her bum and putting out a body positivity message? Sound off in the comments below.