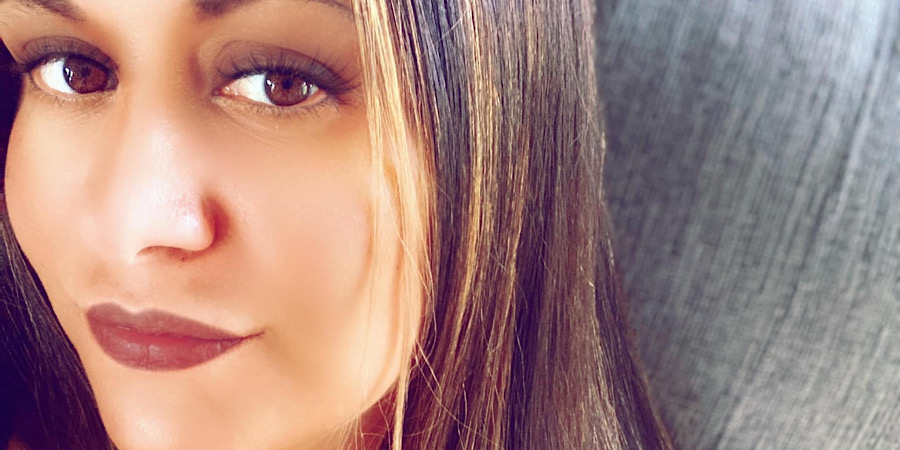 Sabrina Burkholder is tired of answering questions about how real TLC’s Return to Amish is. Viewers and fans want to know if the reality series is, in fact, real. Jeremiah Raber came out and said parts of the show have been staged. What about the cast? Are they real? When fans noticed tan lines on newcomer, Rosanna’s shoulders, they could not understand why. She had not been in Florida long enough to warrant the tan so they asked Sabrina who took to her Facebook page for an explanation.

Sabrina has seemingly grown tired of constantly answering questions about her fellow cast members. It seems many of the questions have been about Rosanna. She is new to the RTA franchise as just joined this season with her best friend, Maureen. They are not sure if they want to live the Amish life anymore so they headed down to Florida with Maureen’s grandma, Ada. There, they met their new roommates which included Burkholder and her boyfriend, Jethro.

Everything was new to Rosanna, especially the beach and the water. She was even treated to her first bikini by Ada in Florida. However, fans wondered how she arrived at her new home with a built-in tan. To that, Sabrina had an answer. “When I was younger and still Mennonite, sometimes when my parents weren’t home I would sneak out into the backyard in a bathing suit I had hidden in the back of my closet.”

She went on to tell people to stop calling Rosanna fake because she has a tan. Wanting to look good and being fake are not intertwined, according to Burkholder’s post. Sabrina concluded with this: “Be easy on these cast members. Also, the comments about Danny, Jeremiah, and Jethro really are totally unnecessary. They are all good people. Every single one of them. Just because you think you see stuff, doesn’t mean you’re seeing the whole thing, or even the whole person, because you’re not.”

It looks like the cast has forged some very real and loving relationships. Two people who have definitely come together are Danny and Maureen. Last week, they had their first date and her first kiss. Tonight, they might be intimate. As for what happened after the show, the couple is still very much together and engaged. He is pursuing bull riding and has a toddler daughter with an ex. Danny and Maureen became engaged in July of last year.

As for Rosanna, she will have her first English date this evening. What do you think of Sabrina’s reason for her co-star’s tan lines? Let us know in the comments below and don’t miss Return to Amish Mondays at 10 pm on TLC.