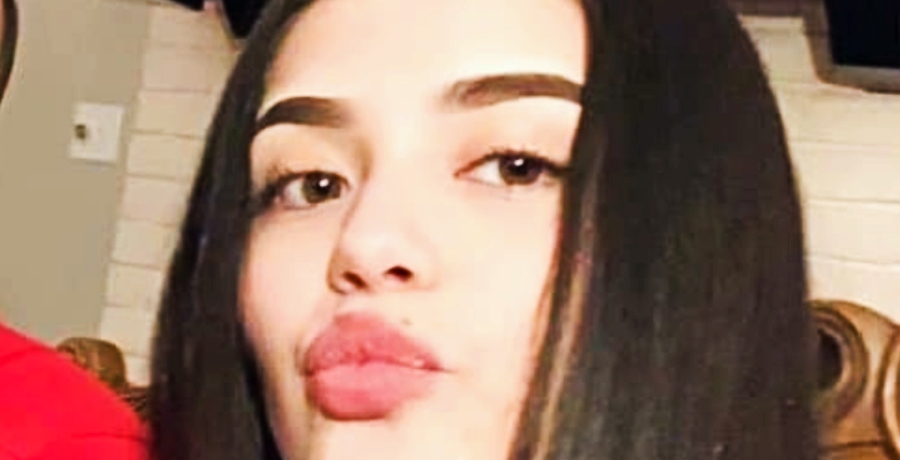 OnlyFans is one of the most popular platforms for celebrities of all genres to rake in extra income. The adults-only website often features photos of the stars like you’ve never seen them. Some reveal more skin than others. Teen mom star Myrka Cantu from TLC’s Unexpected recently revealed if she plans to join the popular site.

When Season 4 of the TLC teen parenthood show debuted, fans immediately felt a connection with Myrka Cantu. Especially after they watched as her mother basically disowned her for getting pregnant. It’s important to note that according to Myrka, what went down on-screen is not how it went down in real life.

The revelation came during a Q&A where Myrka revealed that she is no longer speaking to Michelle Ybarra. After her own mother kicked her out, her boyfriend Ethan Ybarra’s parents let her stay with them for a time.

The Season 4 Tell-All starting next week seems to explain more about the falling out between Myrka and Michelle.

At the moment, Myrka Cantu has no plans to return for Season 5 of the TLC show. And so, fans are wondering how she plans to support her daughter. Would Myrka consider joining OnlyFans?

During a recent Q&A with her followers, one of them brought up the idea of OnlyFans. Myrka Cantu quickly shut that idea down, saying she would never join the adult platform. In fact, it would be at least another year until she could. Users must be 18-years-old to create an account on the platform.

Bhad Barbie, AKA Danielle Bregoli, made headlines by joining OnlyFans after her 18th birthday, racking up millions of dollars the first day. She famously told audience members to “Catch me outside, how ’bout dat?” during an appearance on Dr. Phil.

While Myrka Cantu may be a hard pass when it comes to OnlyFans, her TLC cohorts aren’t quite as shy.

Many reality stars from TLC’s 90 Day Fiance and spin-offs are active on OnlyFans. Perhaps the most active is Larissa Lima, who regularly flaunts what her plastic surgeon gave her.

One downside of OnlyFans is that subscribers often leak the racy photos on other sites, such as Reddit and Instagram.

Part 1 of the Unexpected Tell-All kicks off on Monday, May 10. Follow Myrka Cantu’s motherhood journey on her Instagram. While she recently took a break from posting on her main feed, she is active on her Instagram Stories.