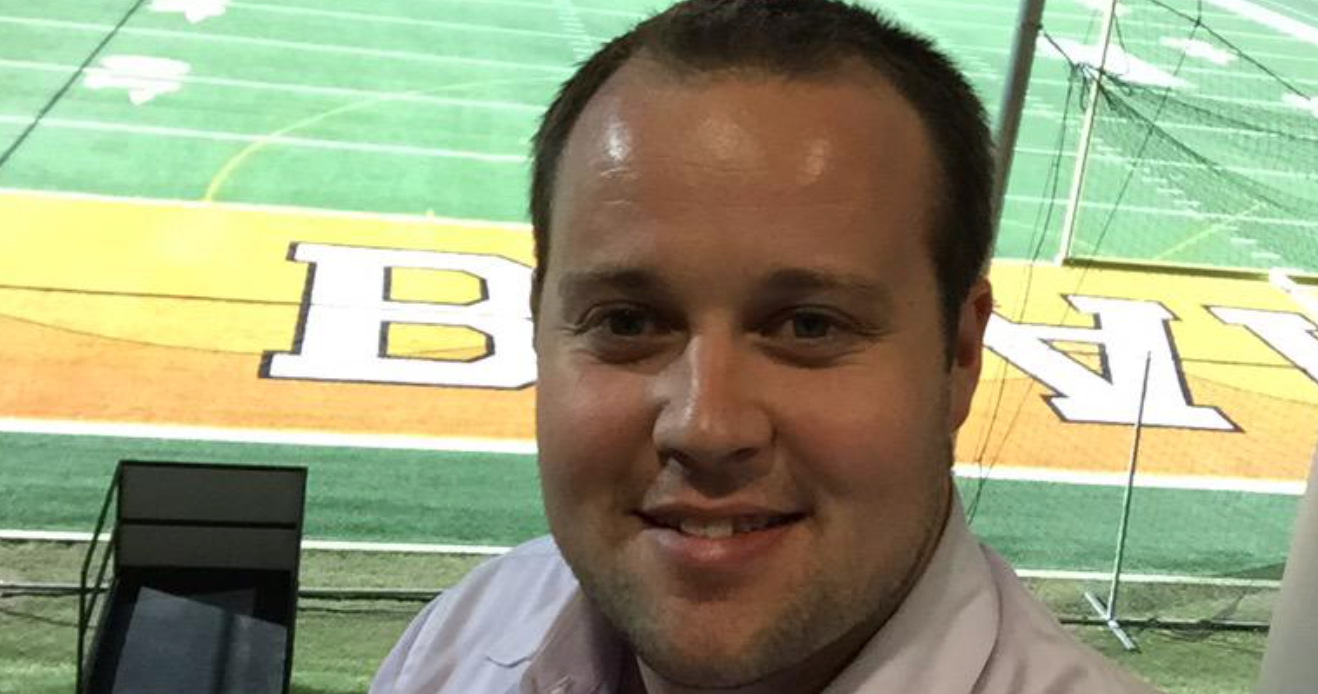 It looks like Josh Duggar knew what he was doing when he hired his attorney.

Josh was arrested for receiving and possessing child sexual abuse content. The content was found on a computer at his car lot during a raid in 2019. This raid was a part of a larger probe. He will be back in court on May 5.

Radar shares the exclusive details they found in Josh’s court documents. He hired Justin Gelfand as his attorney. Gelfand is from Missouri and says that he will be representing Josh. The lawyer has experience in this specific area. He has a history of defending people who have been arrested for these same types of crimes.

Gelfand is a former prosecutor. On his website, Gelfand boasts his accomplishments as an attorney. Noticeably, he points out that he won a complete acquittal in a s*x crimes jury trial in Missouri. He’s won plenty of other similar cases, which is likely why the Duggar family hired him.

Not only did he hire Gelfand, but he also recruited Travis W. Story and Greg Payne to defend him. On Friday, after Josh appeared in court, his lawyers issued a statement about how they plan to approach the case. They state:

“Josh Duggar has been charged in a two-count indictment. He has pled not guilty to both charges and we intend to defend this case aggressively and thoroughly. In this country, no one can stop prosecutors from charging a crime. But when you’re accused, you can fight back in the courtroom — and that is exactly what Josh intends to do.”

Plenty of other statements have been issued about the case by now, including some by Josh’s family. His family seems to stick with the idea of truth being brought to the light quickly. They also seem to be condemning child abuse content, as well as praying for Anna and the couple’s seven kids. As of right now, it looks like Anna is staying by her husband’s side.

We will have to wait and see how things play out with Josh’s case and whether this attorney can do what he’s done in the past. Josh has pleaded not guilty.

So, what do you think will happen with Josh Duggar’s case and his attorney? Let us know in the comments below.

For more news about this ongoing story, check back with TV Shows Ace.