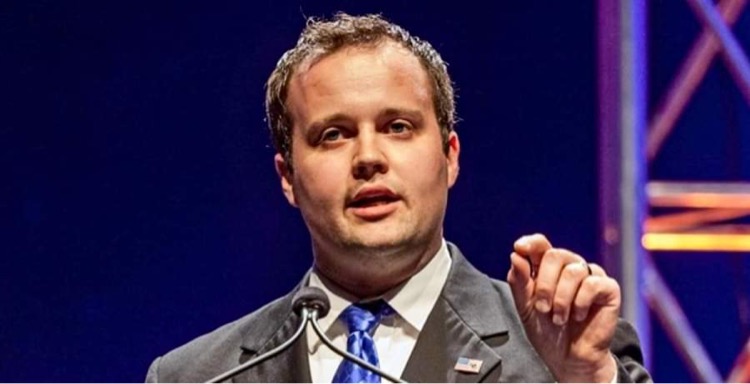 Counting On fans wonder who alerted authorities to look into Josh Duggar originally and how he got busted.

News of Josh Duggar’s arrest broke just recently. This wasn’t the first time Michelle and Jim Bob’s son had a run in with the law. Unfortunately, there wasn’t a lot of information released at the time of his arrest. So, it was no surprise speculations and theories speculations and theories on why he was arrested quickly spread among Duggar fans. Originally, it was reported he got arrested in Arkansas. He was being held by federal agents. And, he was being held without bail.

Why Josh Duggar Was Arrested Revealed

More information is pouring out about the arrest of Josh Duggar. Unfortunately, fans recently learned Josh Duggar was arrested for both receiving and possessing child pornography. We also know the reality TV star has plead not guilty on all charges. Sadly, the reason for the arrest did not come as too much of a shock to Counting On fans.

In 2006, authorities were originally alerted to look into Josh Duggar. He was accused of molesting several of his younger sisters. Josh was 14-years-old at the time. Allegedly Josh molested five young girls between 2002 and 2003. Four of the girls were his younger sisters. The report alleged the abuse happened both while the girls were awake and asleep. The Duggar family also got accused of covering up the alleged sexual abuse.

It was not until May of 2015 that a police report involving Josh Duggar leaked to the public. This scandal caused TLC’s series 19 & Counting to lose nearly all of their sponsors. No sponsors meant no money. No money resulted in the series getting canceled.

TLC canceled the series two months later in July of 2015.

Who Alerted Authorities & How Did He Get Busted?

Counting On fans are curious who originally alerted authorities to look into Josh Duggar. How did he get busted back in 2006? Turns out, Oprah Winfrey first alerted authorities to look into Josh Duggar. She was scheduled to sit down and interview the Duggar family back in 2006. According to The Hollywood Life, Oprah’s team received an anonymous tip via email just one day before the interview.

The anonymous email shared details of Josh Duggar’s molestations. The email also shed light on the fact that Michelle and Jim Bob knew of the molestation. That they participated in covering it up to protect their son over their daughters. 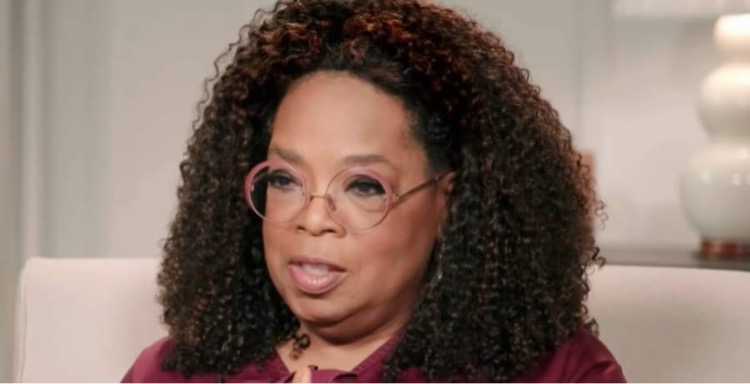 According to TMZ, Oprah’s team forwarded the email to a children’s abuse hotline. Almost immediately, the Arkansas State Police reached out to Michelle and Jim Bob Duggar. They insisted they needed to talk to their son, Josh, back home as soon as possible. This was when Jim Bob Duggar hired an attorney on behalf of his son.

So, did you know Oprah Winfrey first alerted the authorities to look into Josh Duggar? Does how Josh Duggar got busted surprise you? Share your thoughts with us in the comments and keep coming back for the latest updates on Josh Duggar’s most recent arrest.