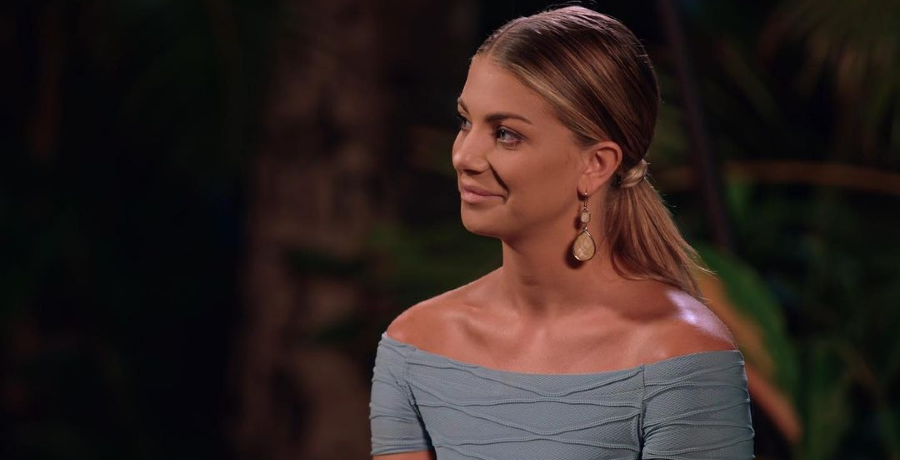 Temptation Island star Erin Smith gave her fans an update on her relationship status with Corey Sobcyzk. The two looked over during the Season 3 reunion special. There were questions about whether Corey was faithful to Erin during their time on the show. Single Shaq Urie alleged that Erin’s boyfriend hooked up with Amanda Spain-Butts.

The poor woman was left to defend herself. She claimed that they didn’t even kiss. According to Amanda, she only slept in the same bed as Corey on the night of their intimate date. Meanwhile, Corey just sat there in silence, which only made matters worse. Erin was not happy with this revelation and called it quits during the show.

Shortly after the episode aired, Corey took to Instagram to declare his love for her. Fans wondered if the two were back together. Both haven’t said anything since then. On Saturday, May 1, Erin decided to clear the air and answer fans’ questions.

Temptation Island star shares her side of the story

In a series of Instagram Stories, Erin talked about her time on the show and her relationship with Corey. The one regret she had on Temptation Island was not enjoying herself and getting to know the guys more. She wished she would’ve allowed herself to have more fun than to worry about Corey on the other side of the island. Erin finally addressed Corey’s Instagram post, which confused fans.

She claims that she didn’t make him write it. The television personality was caught off-guard by Corey’s post. She felt it was cute and sweet of him to write that about her. Apparently, Erin didn’t mind that Corey revealed what his heart was thinking at that moment. But does that mean that the couple is back together?

Erin didn’t say anything yet. She only called his post “adorable” and said she didn’t make him confess his love for her like that. What Erin did reveal is that she’s still friends with the girls she met on the island. They became best friends and Erin said they will be “in my life forever. They will be at my wedding.”

What’s the status of Erin Smith and Corey Sobcyzk?

Surely, Temptation Island fans want to know what’s going on with the couple. Instead of talking about their relationship, Erin only addressed the “backlash” she’s received since being on the show. She was shocked to learn that fans see her as a “bully” since she works with children with Autism. Erin had no idea that she would find herself in the same category of people who manifest toxic relationships.

The reality star grew a lot from this experience. She has her best friends, who taught her everything she needs to know about relationships. Plus, she’s done a lot of self-reflecting from the backlash she’s received. Erin says she knows who she is and her family and friends know who she is. Once she turned that negative thinking around, she found peace with herself.

Shortly thereafter, Erin returned to Instagram Stories to answer THE question that’s on viewers’ minds: Are she and Corey back together? She admitted that they both realized they have even more issues in their relationships since leaving the island together. Seeing it play out on the show made pursuing their relationship even harder. With all that said, Erin says they still want to be together. They believe in staying together and fighting for their relationship. Both Corey and Erin know it’s not always going to be easy, but they will take it “day by day.” Erin also admitted that they were “very back-and-forth” in the past, but it’s because they had to hide their relationship. Now the couple wants everyone to know they’re together as they work on themselves.

Do you think Erin and Corey will make it? What are your thoughts on them getting back together? Sound off below in the comments.

Temptation Island Season 3 is available to stream on USA Network.