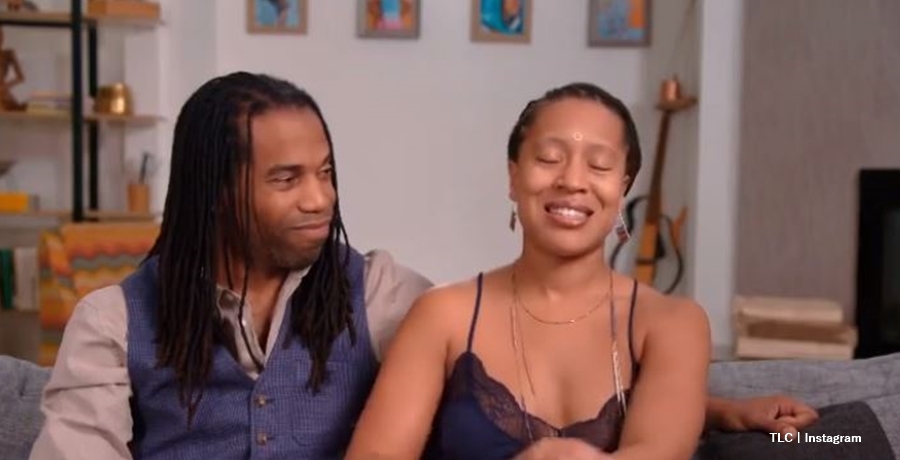 Seeking Sister Wife on TLC became the focus of a domestic violence scandal involving Dimitri Snowden. Later, allegations against Ashley, his wife, were also made by Christeline Petersen. The judge since overturned the restraining order. Actually, it seemed difficult to say who told the truth in the hearing. Nevertheless, will rumors the show gets canceled by the network come true?

Christine came from South Africa where polygamy is well tolerated amongst traditional culture. So, the concept of joining Ashley and Dimitri and Tayler probably didn’t worry her much. However, South Africans experience a huge amount of domestic violence. With growing awareness about it, more than likely, Christeline feels super-sensitive about it. So, when she felt Dimitri overstepped the mark, she filed a restraining order.

The court heard the case against the Seeking Sister Wife star and shut it all down. Claims that both Dimitri and Ashley abused her ended for the South African. Interestingly, when the news broke about Christeline’s temporary restraining order, Vanessa Cobbs reacted. She featured with the family in Season 2. Vanessa shared a symbolic hand with a purple heart. Often, the symbol supports those who suffer from domestic violence. Recall, Vanessa previously “married” into the family and then left.

The initial complaint from Seeking Sister Wife Christeline emerged via TMZ. Allegedly, “Dimitri slammed her head into the headboard and choked her during s*x after she told him to stop,” they wrote. Instead of denial, Dimitri maintained that Christeline liked it rough. In fact, he produced messages from her indicating that. Additionally, the temporary retaining order against Ashley, accused of shoving her, also fell away. The judge noted that Christeline couldn’t prove her case.

This season, Seeking Sister Wife fans seem unhappy with the show. Previous complaints indicate they hate the direction the show takes. After all, it mostly revolves around men wanting multiple s*x partners. While it looks like legally, Ashley and Dimitri sit in the clear, proof of innocence seems lacking. So, a lot of fans suggest they feel tired of TLC supporting violent cast members. TV Season Spoilers reminded fans that TLC also carried the likes of Paul Staehle from 90 Day Fiance.

Judging from past reactions, possibly, they drop Dimitri and Ashey from Seeking Sister Wife. Well, that’s if they do anything at all. It seems that no matter how much fans complain, they rather base their renewals or cancellations on ratings. After all, even 19 Kids and Counting came back with a different name after Josh Duggar’s molestation scandal.

It remains to be seen if TLC will take action and cancel Seeking Sister Wife.