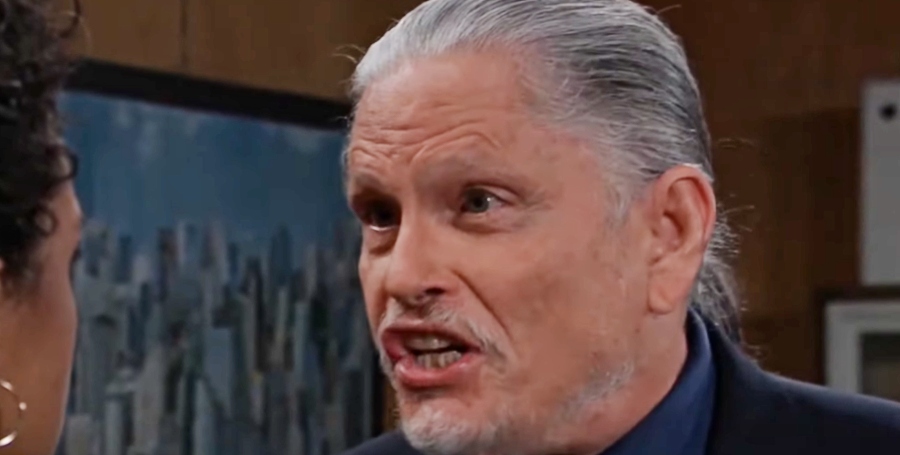 General Hospital spoilers for May 3-7, 2021, reveal a not-so-very-good-bad week for Cyrus as his plans keep going awry and he keeps falling into traps all around town.

Cyrus (Jeff Kober) has no idea why he was invited to a dinner party at Wyndemere but he is certainly intrigued enough to show up. He’s especially surprised since he had just threatened Avery (Ava and Grace Scarola), the child of the house. And his sister and brother would be there. Well, Cyrus just knows he has to be there too.

Does he realize this is a trap to learn as much about him as possible and get him to slip up and spill some of what he’s been up to. With Ava (Maura West) as host, she may eat him alone. Cyrus really has no clue what he’s getting himself into.

What Happens to Jason and Britt?

Does Cyrus have to do with an apparent shootout at the hospital that results in Britt (Kelly Thiebaud) vanishing? When Liesl gets wind of that news, Cyrus may be in more trouble than he thinks.

Elizabeth (Rebecca Herbst) also demands answers from Finn (Michael Easton) about what was in the vial he gave Chase (Josh Swickard). That vial traces back to Peter (Wes Ramsey), which likely also traces back to Cyrus. 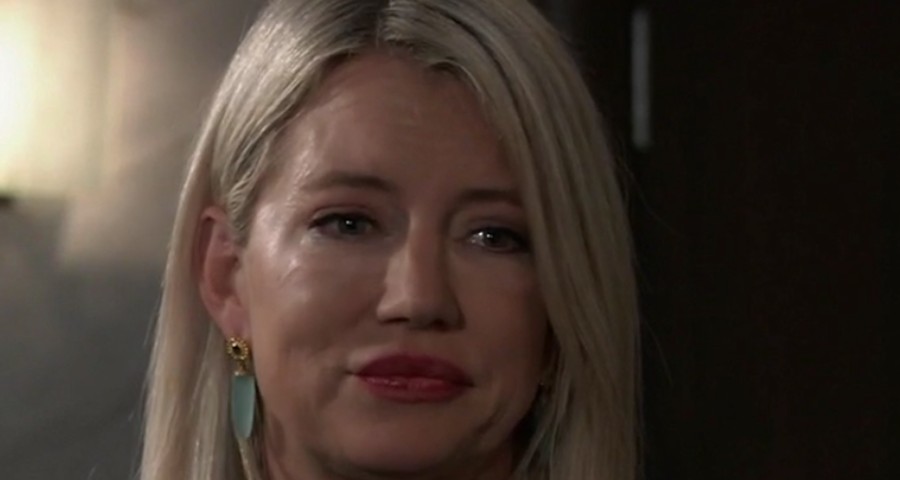 Over in Nixon Falls, Jax (Ingo Rademacher) has to explain his bullet wound to Joss (Eden McCoy) and Nina (Cynthia Watros) has to ensure Trina (Sydney Mikayla) doesn’t see Sonny (Maurice Benard). Nina avoids both close calls and Sonny is happy when she tells him she plans to stay in town a bit longer.

How long has Sonny been missing at this point? Carly (Laura Wright) will remind us on a very special day just how much she misses her husband. 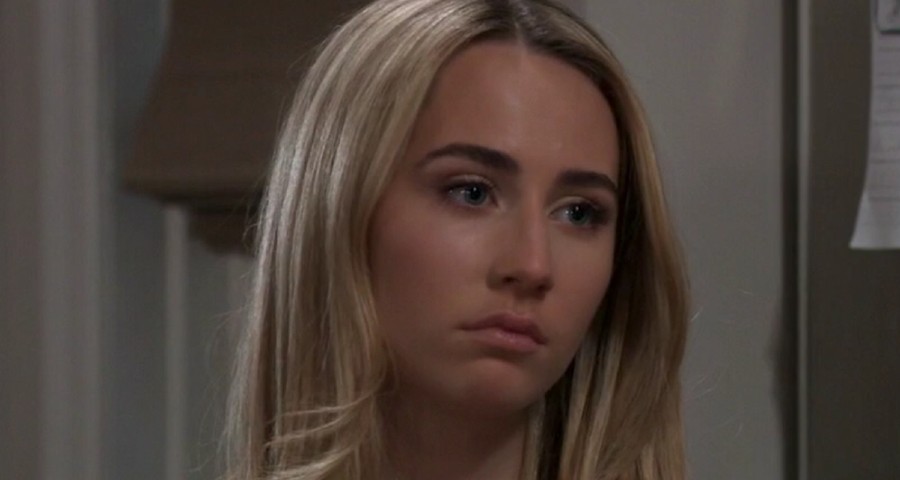 Finally, things are happening in town that has nothing to do with the mob or Sonny and Cyrus. It looks like Curtis’s (Donnell Turner) new club opens and Portia (Brook Kerr) is on hand to wish him well. Also, Olivia (Lisa LoCicero) makes a confession to Robert (Tristan Rogers), but what does she tell him? Plus, Brook (Amanda Setton) hits a snag in her baby plan while Valentin (James Patrick Stuart) wonders if Anna (Finola Hughes) made the right decisions.

Finally, General Hospital spoilers reveal that we see an important scene between Josslyn and Cameron (Will Lipton) where they attempt to resolve the issues between them. Both believe someone else is responsible for a murder and they need to come to terms with what really happened.