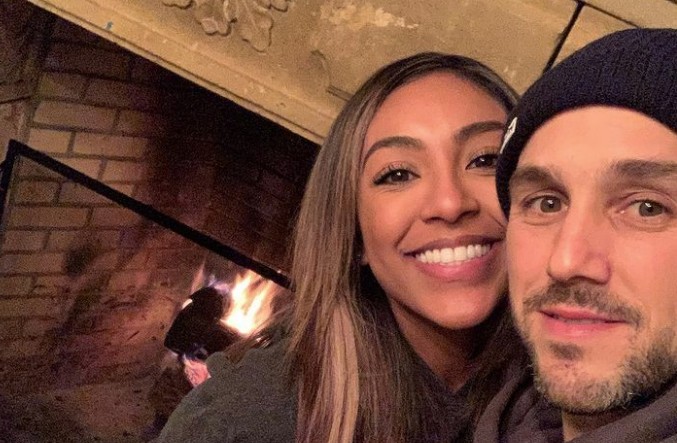 Zac Clark and Tayshia Adams got engaged on The Bachelorette. Scrutiny and being the center of rumors are expected when love comes from a reality television show. Zac and Tayshia have experienced many rumors in their short relationship. Now, the latest one has fans wondering if Zac’s mom has a problem with Tayshia.

Does Zac Clark’s Mom have a problem with Tayshia Adams?

Fans are wondering what in the world is going on between Zac Clark’s mom and Tayshia Adams. Did she unfollow Zac’s adorable fiance? E! News shared what Zac had to say about it all. He appeared recently on Chicks in the Office podcast where he spilled the beans on the situation between Tayshia and his mom.

According to Zac, there are zero issues between his mother and Tayshia. Zac said, “There was some s–t with my mom.” He continued, “My mom is 70-years-old, loves a glass of Chardonnay. I call her and I’m like ‘Mom what’s going on, why did you unfollow Tayshia?’ And she’s like, ‘I didn’t unfollow her.’ But, Tayshia has this podcast, Click Bait. She said, ‘I just kept getting all these things for Click Bait, and I didn’t know what to do.’ She probably did it accidentally, but you know, these people are out there, sourcing this s–t all day long.” 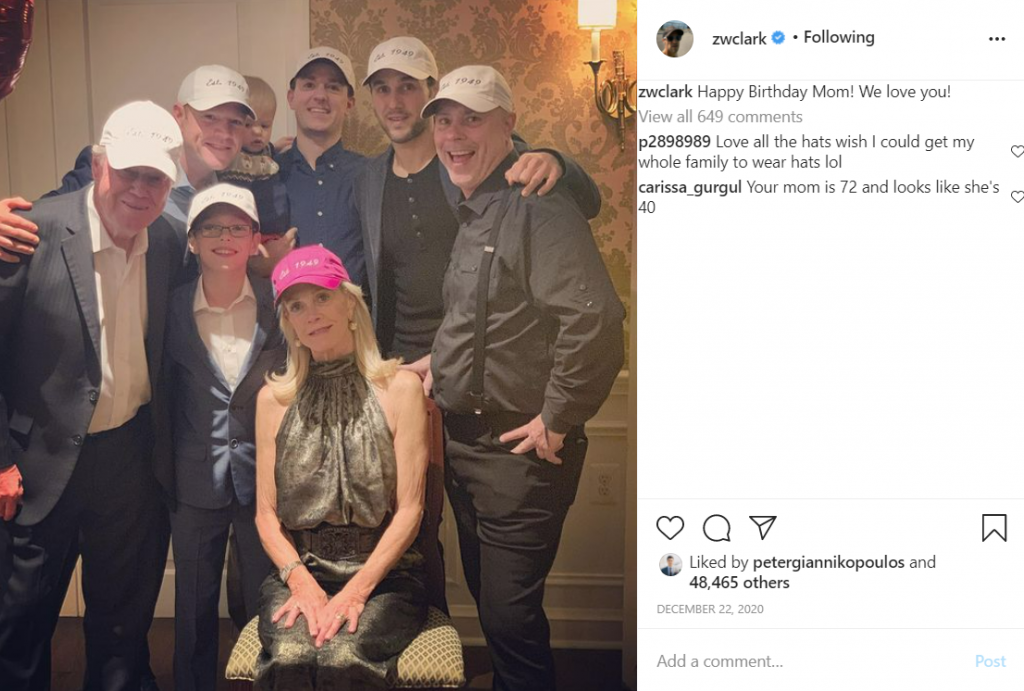 Sometimes fan love can be a bit much

Zac went on to say he loves all the support he and Tayshia get from their fans. However, sometimes it’s a lot to handle. He said, “It’s always great to be loved, but at the end of the day we are in a relationship with each other, so all that noise and all that drama doesn’t really matter.” Zac continued, “Obviously, it can affect people, especially if it’s negative, but I’ve gotten really good at the ‘swipe and the delete.'”

Rumors were swirling at one point recently that Tayshia and Zac were over. Fans speculated based on not seeing Tayshia wearing her engagement ring. She shut it down and told fans she was holding the phone with her left hand. She also said, “I love that there’s so much love & support around our relationship but please don’t put unnecessary rumors/pressure on us.”

Zac and Tayshia are doing great. In fact, Tayshia just shared an adorable Instagram Story of Zac arriving at the airport and she was picking him up. He was walking up to her car and came up and gave her a kiss before getting in the car.

Now that Tayshia completed co-hosting The Bachelorette, she and Zac can get back to wedding planning. Fans can’t wait to see them tie the knot.