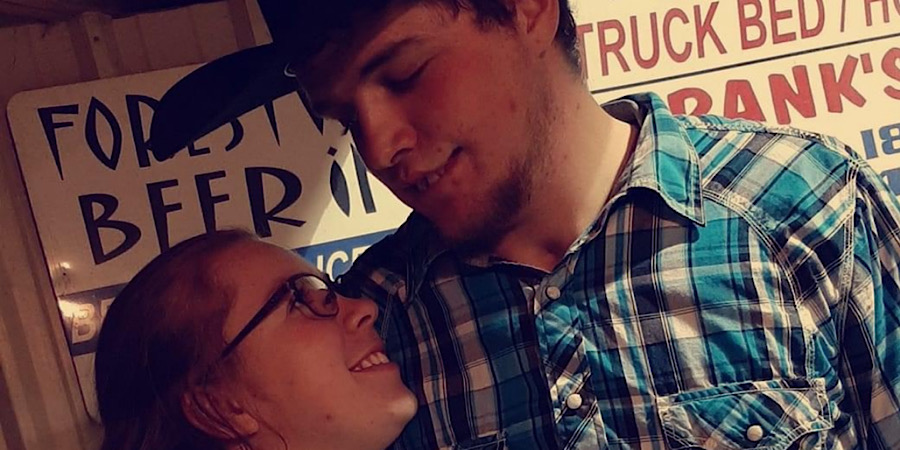 Fans of Return to Amish have been watching the romance between Maureen and Daniel unfold. At the beginning of Season 6, Maureen revealed she had a crush on the ex-Amish taxi driver. She was extremely excited when he gave her his number and asked to keep in touch. That she did while staying in Florida.

Her obsession with Daniel drove her best friend, Rosanna, insane. COVID forced Maureen back to her home state of PA earlier than expected. As sad as she was, she was over the moon to be back with Danny. For viewers, the adventure is just beginning but for the couple, it is much more advanced.

A Return to Amish Romance

In this week’s past episode, Danny and Maureen had their first date- a picnic lunch. He told the cameras, and eventually Maureen, they could not have anything serious if she was still Amish. She explained she was not so sure she wanted to stay Amish. Maureen also told him she had very strong feelings for him and wanted to be with him forever. He returned the sentiment about having feelings for her and made their relationship official. She then received her first kiss.

Daniel wanted her to stay with him but she was not quite ready for that. The next episode shows her preparing to spend the night. It seems she has gotten her fairy tale and it’s extended beyond the show. According to both Daniel and Maureen’s Facebook accounts, the couple got engaged in July. She is living a full English life and has tossed out her dresses and hat. No word on where she stands with her best friend, Rosanna but the two seem to be living their best life right now.

When Daniel was driving the girls down to Florida, he asked them about their virginity. He had been out of the Amish culture for several years at that point. No one really knew his backstory other than he drank Dran-o as a baby. This resulted in some facial deformities which were never fixed because the Amish believed if God wanted this to happen, why fix it? It shows how Maureen sees past the physical and into who he is, which is really sweet. One important factor in Danny’s life is he is a father.

He has a young daughter from a past relationship and had posted pictures with her on his Facebook. Daniel seems quite proud of her though there is no word on his involvement in her life. Her name is Madison Marie, she is almost three years old, and appears to live in Ohio with her mother.

Does any of this information shock you? Do you think Maureen and Daniel will actually walk down the aisle? Let us know in the comments and don’t miss their Return to Amish journey Mondays at 9 pm on TLC.

Downward Spiral?! TLC Fans Worry Tammy Slaton Might Be Suicidal
Was Tammy Slaton TRYING To Kill Herself In Deleted Instagram Post?!
‘DWTS’ Pro Alan Bersten Shows Off Stunning Transformation Online
Javi Marroquin Calls Cops On Lauren Comeau For Abuse, Guess Who Has His Back On This?
Is Isabel Roloff Worried How Pregnancy Will Impact Her Eating Disorder?