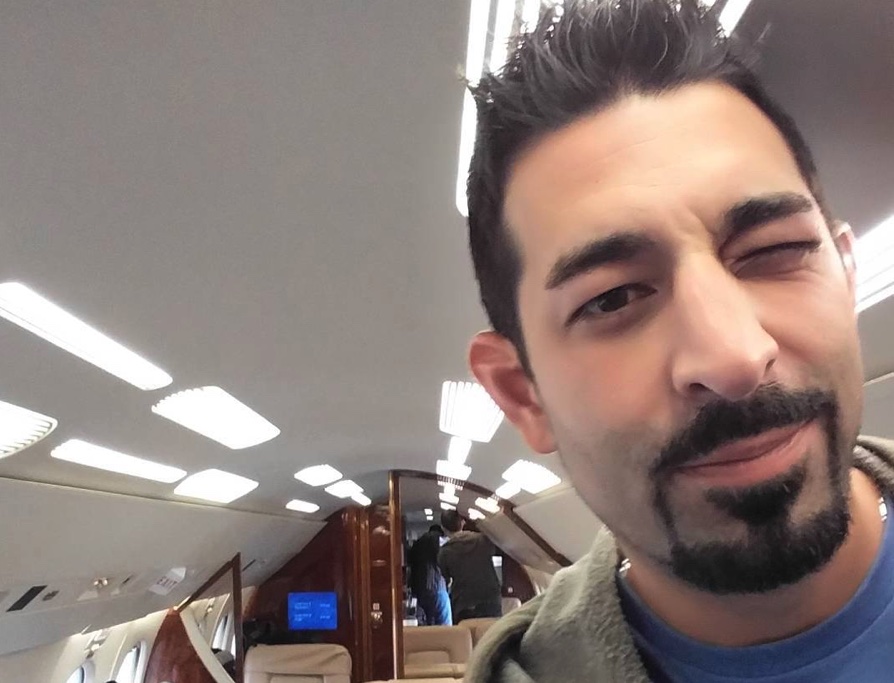 The Deadliest Catch Season 17 has been full of surprises. One surprise is the return of Captain Johnathan Hillstrand and the F/V Time Bandit. Perhaps the biggest surprise here is that the F/V Cornelia Marie’s captain, Josh Harris, is now a co-captain on the F/V Time Bandit.

How did this happen? Why would Josh work with Johnathan? Moreover, does this mean that Josh no longer owns the F/V Cornelia Marie?

Why Is Josh Harris Working On The F/V Time Bandit On Deadliest Catch Season 17?

Captain Johnathan Hillstrand is back on the Deadliest Catch Season 17. But, without his brother Captain Andy, he needed more help. In addition, during this time of Covid, things have been out of whack. There are too few crew fishing.

So, who does Captain Johnathan contact to help him out? He asks the son of his good friend Captain Phil. John asks Captain Josh Harris to go king crab fishing. However, Hillstrand asked only three days ahead of time. Josh was taken aback. They were back from Hawaii, where they filmed their second season of Bloodlines. But, could he say no to the man who was one of his father’s closest friends?

According to a recent TV Shows Ace interview with Harris, he could not exactly say no. “Well, you know, there’s only one other boat I would fish on. And that’s the Time Bandit. Yes. But I absolutely love those guys and stuff.”

Deadliest Catch fans may remember that after Captain Phil Harris died, Captain Johnathan was there to help guide Josh. Harris worked hard, learning how to be a co-captain, alongside Captain Casey McManus. Clearly, he has thrived thanks to Hillstrand.

Moreover, Josh, along with Casey, and two other investors, Roger Thomas and Kari Toivola purchased the F/V Cornelia Marie. The exciting news is that Josh Harris has the largest percent share of the famed crab boat. Josh has been determined to keep the boat as part of the Harris legacy.

Don't miss a brand new #DeadliestCatch TONIGHT at 8p on @Discovery and streaming on @discoveryplus. pic.twitter.com/PJe9aYnc5V

As for Captain Johnathan, didn’t the Deadliest Catch show him retiring just a few years ago? They certainly did! In Season 13 of the Discovery show, he went out with a “blaze of glory.”

However, in Season 14, there was no F/V Time Bandit, but Hillstrand was out on the Bering Sea working. He said that he “un-retired” to pay the “tax man and bill collectors.” But, it was not until Season 16 that he was back on the show. He was working with Jake Anderson on the F/V Saga, as a mentor.

Now, Captain Johnathan asked for a favor, and Captain Josh Harris has graciously returned that favor.

Be sure to watch the Deadliest Catch Season 17 on Tuesday nights on Discovery Channel at 10 PM. Meanwhile, discovery+ viewers will get episodes one week early. It is currently streaming commercial-free.

Netflix Original Series ‘Echoes’ From The Man Behind ’13 Reasons Why’
Jinger Vuolo’s New TikTok Venture Sabotaged – Find Out Why
Savannah Chrisley BLASTS Drama, Refuses To Engage
‘LPBW’ Tough Jackson Roloff Shows Dad What He Is Made Of
‘Young And The Restless’ Hunter King Breaks Silence On Social Media