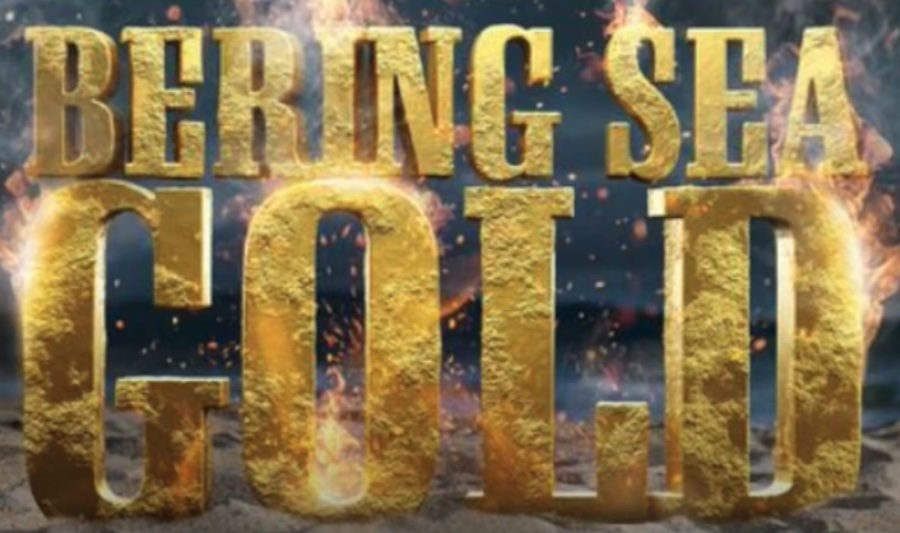 Discovery’s Bering Sea Gold is back for Season 13. This style of gold mining is not for the fainthearted. These brave gold miners dive into the frigid Bering Sea to find their golden booty.

Gold prices are sky-high. Moreover, there are new miners who are headed to Nome. That is because the state of Alaska has opened up dozens of new claims. That means that fan favorites will be mingling with newbies who are just learning this new trade. The last time they did that was a decade ago when the show first started. Everyone is ready to cash in!

What do we know about the upcoming season of this Discovery show?

Who Is Coming Back To Bering Sea Gold Season 13?

Bering Sea Gold Season 13 promises a cornucopia of previous gold miners. Of course, Emily Riedel is back. The opera-singing gold miner is back trying to build on her past successes. Thanks to the prices, she is pretty pumped to work. Who can blame her? She explained her simple philosophy.

“Gold has really gone up. It hit a record last summer of 2000 an ounce, which was exciting. There’s nothing like trying to make $2000 in a single hour on the Bering Sea. So it definitely is a motivating factor.”

According to The Futon Critic, this is what we should expect in the upcoming season.

“Nome, Alaska has been stirring up a summer mining season no one can pass up. This season, gold prices are on track to reach an all-time high and with this new opportunity comes new challenges. Owning a claim is more vital now than ever as it’s the only way to guarantee a place to mine. Nome’s untamed roots are reestablished as the mining fleet among the competition and returning familiar faces battle in a free-for-all to claim the richest grounds on the Bering Sea.”

One big surprise is that Emily’s father, Steve Riedel, is back on Bering Sea Gold. The question on fans’ minds is whether he will work with Vernon Adkison again. It certainly sounds like it! He will host “Weird Wild Wonderful World of Nome,” on the show.

Another familiar face is Shawn Pomrenke. He is coming into Season 13 with some big goals. He plans on mining the most gold in one season. Will he do it?

Emily’s ex, Zeke Tenhoff, is back. He has an ingenious dredge that allows him to stay overnight. No time wasting here. He will not need to go back and forth to the harbor.

Lastly, Captain Kris Kelly has returned and he has a plan! He has one of the biggest vessels, along with some new mining ground. His on-screen bonus will be “Kris Kelly’s Secret Guide to Mining.”

When Does Bering Sea Gold Premiere?

Bering Sea Gold premieres on Friday, April 30 at 9 pm ET/PT on Discovery and streaming on discovery+.