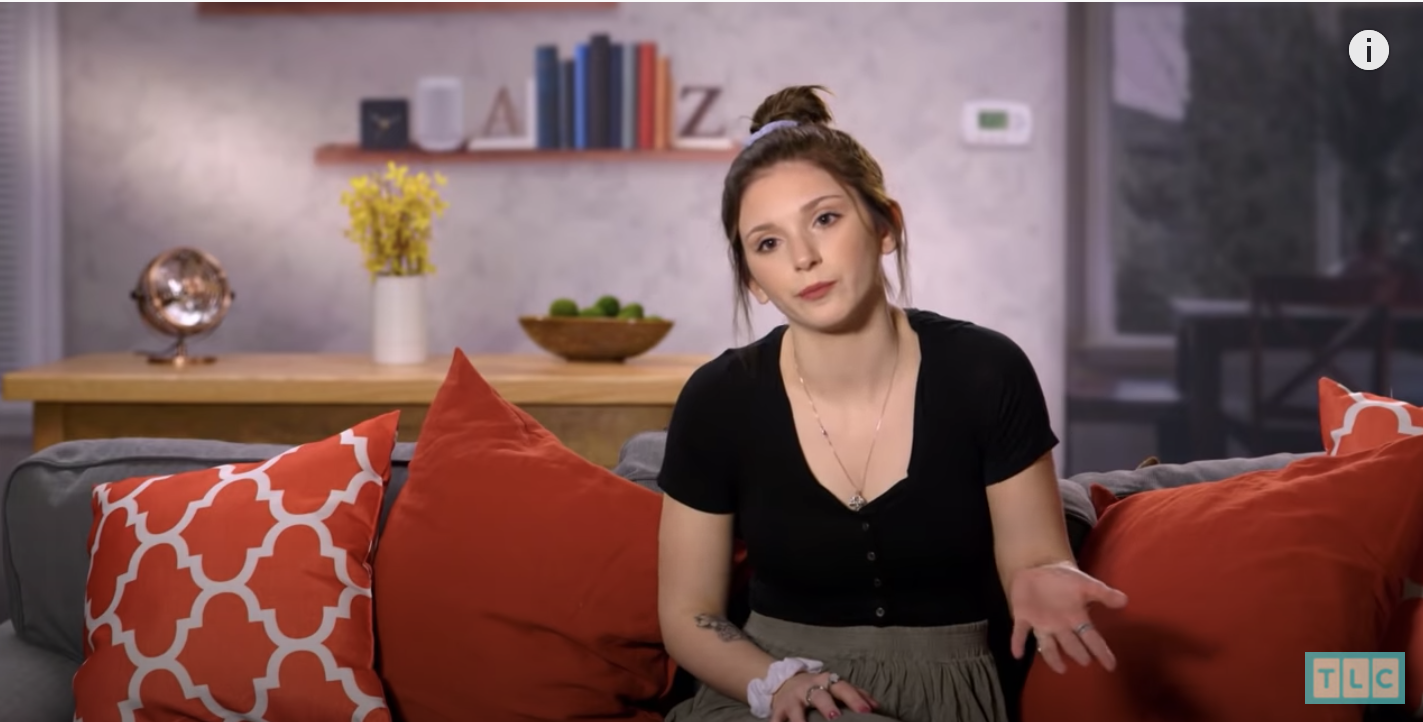 While McKayla Adkins didn’t return to TLC’s Unexpected for Season 4, fans still keep up with her. It also seems like McKayla has some of the more controversial headlines among her Unexpected peers. Keep reading to find out more about what McKayla has going on in her life lately.

Earlier this week, TV Shows Ace reports that Unexpected star McKayla Adkins is engaged. The report comes after she shares a photo of an uncut amethyst ring on her ring finger. She captions the photo with, “Engaged to the loml.”

McKayla is blunt as she responds to fans on her Instagram. There seems to be a lot of questions around this proposal since McKayla doesn’t even share his name. However, she does answer a question about how the proposal went down. McKayla shares, “We had a sensual night, and then he proposed because I gave him some good pu**y.”

Fans are concerned with her behavior

That being said, this next photo shouldn’t be too surprising. TV Shows Ace also shares details about McKayla’s OnlyFans account. Many people share their concern about McKayla’s decision to share nudes at such a young age. Consequently, they’re probably not going to be happy about this latest development. Keep reading to find out what one Unexpected fan sleuths out about McKayla Adkins.

Recently a fan shares a screenshot from McKayla’s social media to the Facebook page Unexpected TLC: Discussion Group. The dark photo features McKayla with two other women that look close to her age. Both women are tagged in the photo. McKayla captions the photo with “If you wanna see me strap down these.” Shockingly, she seems to insinuate that she’s selling intimate videos.

The caption the fan shares, when they post the screenshot, confirms those suspicions. Apparently, this particular fan follows McKayla closely as they write, “I posted about makayla [sic] in this group before about her being proud of becoming a s*x worker.” However, the poster doesn’t appear to be okay with what’s going on. She seeks affirmation that she’s not crazy. “I think this is not normal or cool or fine,” writes the poster. She elaborates with McKayla is barely an adult and “it’s [a] sick world!”