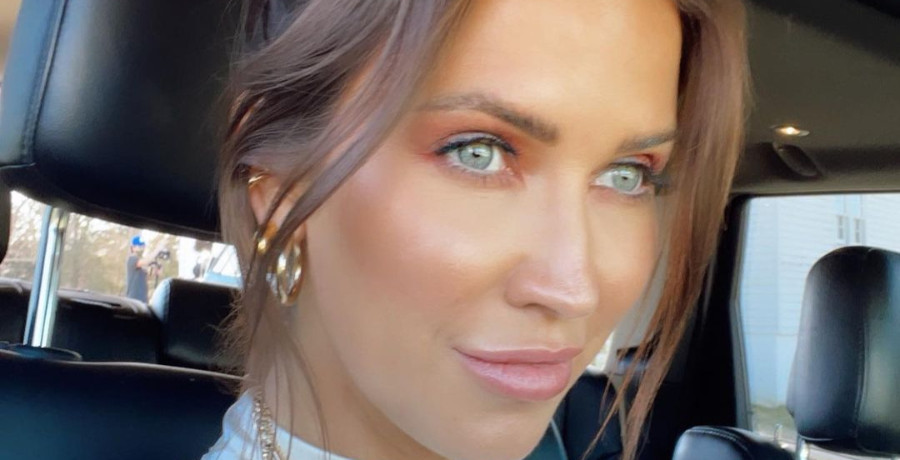 There’s a first time for everything. Contrary to public opinion, Kaitlyn Bristowe is a plastic surgery virgin. Or, at least she was. She had her first procedure done and it’s not anywhere near what you might think.

Since her first appearance on The Bachelor during Season 19, viewers have either loved or hated Kaitlyn Bristowe. It seems that every television personality has had plastic surgery, so people assumed Bristowe did, too.

Her looks did change during her time as The Bachelorette and Dancing With The Stars. However, Bristowe has always denied the rumors of plastic surgery. Until now.

First Time ‘Under the Knife’

On Thursday, April 29, Kaitlyn Bristowe took to her Instagram to share huge news with her fans. She was undergoing plastic surgery for the first time – ever. She doubled down on her assertion that she’s never had plastic surgery before, despite what people think.

The reason for “going under the knife” might surprise many – haters and fans, alike. What elective surgery is she having? She wrote on Instagram that she is getting her “ear lobes fixed.”

Say what? According to Bristowe, “Wearing too many heavy Earings [sic] over the years” has pulled the lobes down. The plastic surgeon will “stitch it back up.” The process will only take less than half an hour.

Surprisingly, the ear lobe surgery is very common. Many people wrote in the comments that they, or someone close to them, have had the same surgery. Bachelorette alum Emily Maynard shared that she is getting “the same thing done” next week.

One reason why Bristowe waited so long to have the surgery is her insanely busy schedule. She competed on ABC’s Dancing With The Stars in 2020.

In early 2021, the network announced Kaitlyn Bristowe and Tayshia Adams as the co-hosts for Season 17 of The Bachelorette.

Filming wrapped up this month. Just in time, if you ask Bristowe.

While she enjoyed being back in the Bachelorette folds, it was a lot of stress. She recently took a break from social media, though she didn’t say why.

On the latest episode of her On the Vine podcast, she spoke out about what caused the break. She said that she was feeling “very overwhelmed” from the emotions that resurfaced.

Kaitlyn Bristowe made it clear that she is “so happy” to be part of Bachelor Nation. However, the being back in that world “brought up some […] trauma or anxiety” that she never dealt with. E! Online reports that the former Bachelorette didn’t get specific about the trauma.

But she’s happily back home in Nashville with her boys – boyfriend Jason Tartick and their dogs, Ramen and Pinot.

Do you believe Kaitlyn Bristowe when she says she has never had plastic surgery until now? Share your thoughts in the comments below.

Don’t forget to tune in to Katie Thurston’s season of The Bachelorette, premiering on June 7, 2021.