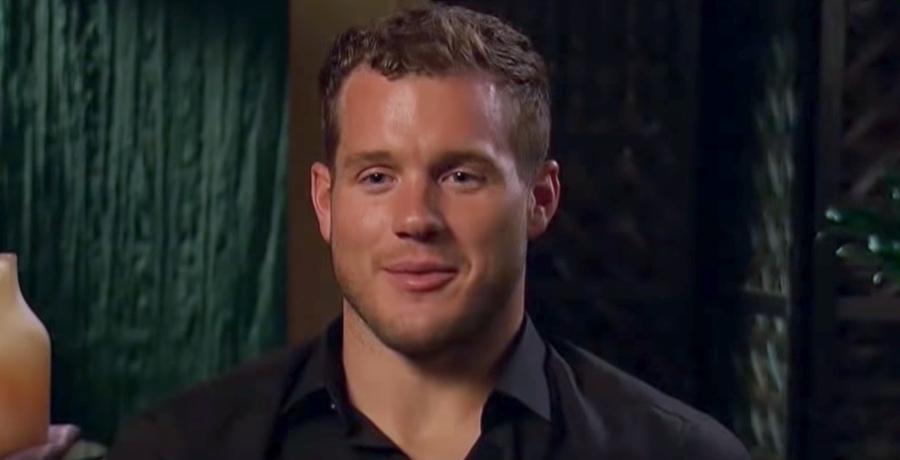 Colton Underwood has been making headlines a lot lately. Especially after coming out as gay despite his season trying to win the love of women on The Bachelor. Now, he’s showing his Instagram followers how hard he has been working, and the new body that has come out of it.

Colton has been off of Instagram for quite a while. In fact, he deleted all of his posts for a bit. In recent weeks though, he has come back and began posting once more. His newest post is a shirtless one of his new body. In the caption, Colton says that he is working on his health this year. That shows, because his muscles are super apparent in the photos.

“this year i prioritized my health. physically and mentally,” Colton writes in the caption.

Of course, fans and Bachelor alum flooded the comments showing support for the former football player. Most seem to be noticing that this is Colton’s first thirst trap since he came out. Honestly, they may be right. He is wearing no shirt and posing in a way to show off his body. It’s clear he’s proud – and he should be. After all, he worked pretty hard for this and has had an emotional couple of years.

Colton goes to a gay bar

It has recently been reported that Colton was spotted at a gay bar which has fans wondering – did he find anyone to hook up with?

Photos were seen of Colton with multiple men during his time at the bar in Denver. However, no one is quite sure if anything came of it. It’s not entirely surprising that Colton hasn’t had a male love interest yet. He only just came out and has been very clear that this has always been hard on him.

“I’ve never allowed myself to,” he says about a male interest. “It’s never been, sort of, in my cards to let myself get there and I want to more than anything.”

Do you follow Colton Underwood on Instagram? Do you like his new pictures? Let us know in the comments below. Come back to TV Shows Ace for more news on all of your favorite reality TV stars.