Bringing Up Bates star Carlin Stewart is currently under fire for letting her one-year-old daughter Layla play by a lit candle. In a series of Instagram stories, Carlin shows her followers around her living room. She also asks for advice for decorating her home.

Carlin worked on decorating the living room over the weekend. For now, she’s leaving the tags on all of the items she purchased to make sure she really likes them and that they fit well in the space. After rearranging the living room a little bit more, she shared a couple of photos for her social media followers to vote on. She made a minor change with the side table between the couch and the chair.

She might add a hanging plant in the corner of the room too, but she has to see how it looks with the canvas photo of herself and Evan Stewart. 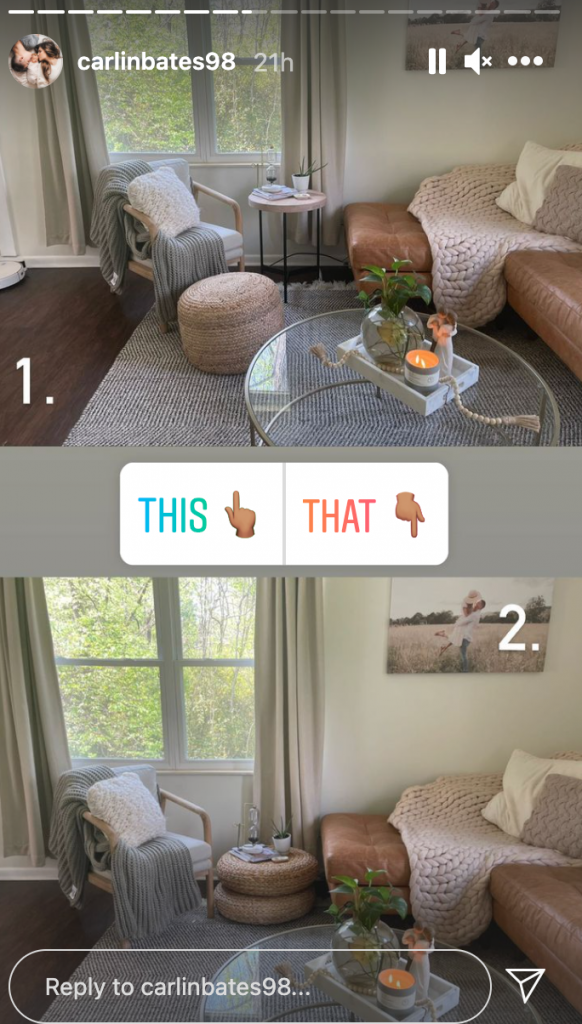 Over on Reddit, Bringing Up Bates viewers began talking about the safety hazard. They point out that that’s not the only hazard in the photo though. There are other things that Layla could get into while playing in the living room.

Here’s what a few Reddit users have to say about the snap from Carlin:

Some users point out that Carlin is in the room with Layla, so that makes it slightly better. Still, they feel that the toddler could hurt herself. It only takes Carlin turning her back for a moment for Layla to burn herself or knock the candle over. 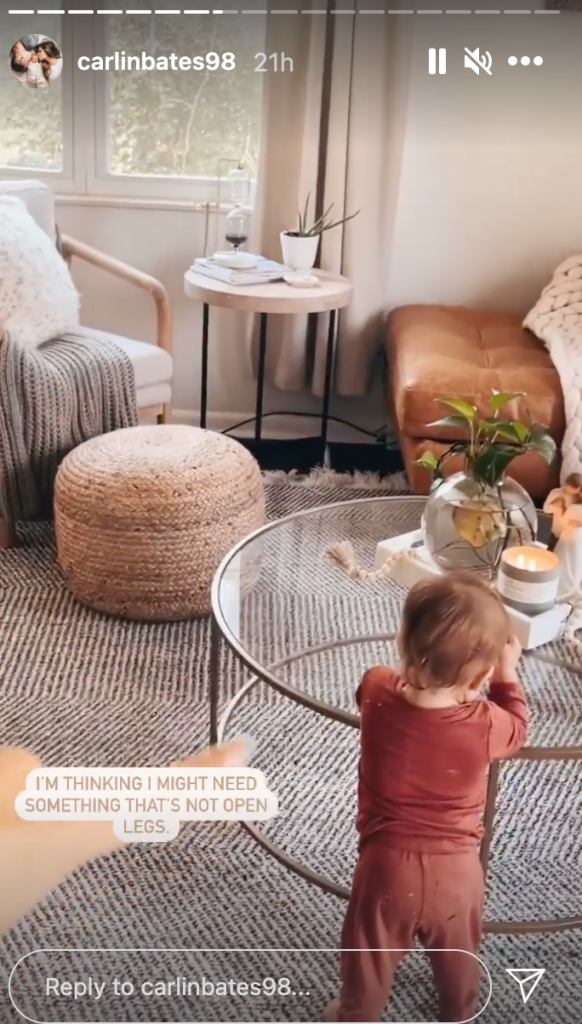 So, do you think it’s a big deal that Carlin Bates let Layla play near a lit candle? Or do you think people are overreacting about the whole thing? Let us know your thoughts in the comments below.