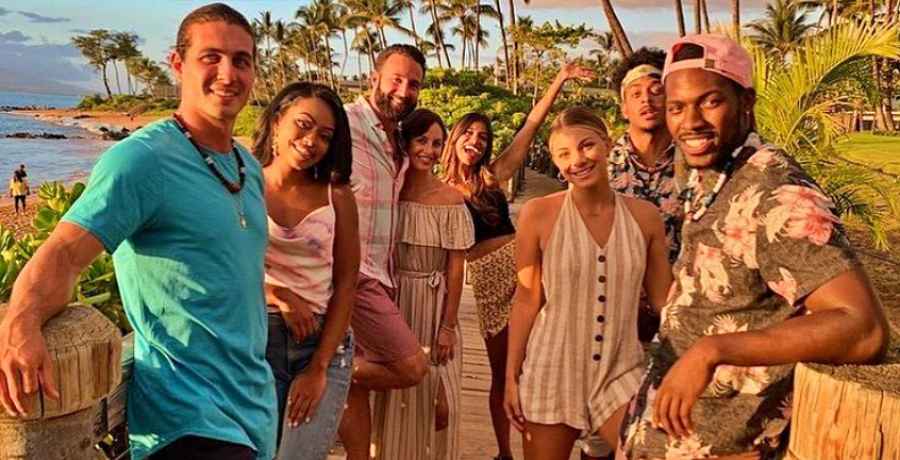 Wednesday, April 27, saw the two-part finale of Season 3 of Temptation Island. Fans have been waiting for this moment all season and now, many of their burning questions will be answered. The first part of the episode shows the bonfire ceremony. This is where the couples make their final decision to stay, leave alone, or leave with someone else. Meanwhile, the second part is a reunion episode, aired to show us what went right, or what went totally wrong. Warning: the following contains spoilers for the finale of Temptation Island.

Which couples stayed together on Temptation Island?

A Reddit user recently spotted what looks like a new “K” tattoo on Erica Washington, which made it look like she was still with Kendal Kirkland. However, despite the image, Erica walked away from Kendal in the finale. She decided to leave alone, while Kendal decided to opt for being with Alexcys Homan.

While Erica and Kendal had been together for two-and-a-half years and she believed he was the one for her, Kendal had other ideas. In Erica’s case, she chose Temptation Island to get closer to Kendal. However, Kirkland agreed to go on the reality show to potentially date other women. Bummer!

Based on social media comments, fans aren’t happy that Chelsea and Thomas left the island together. The show had made fans believe there was no hope for the couple. Meanwhile, Thomas had appeared to be really attracted to Sophia Perez, while the chemistry between Chelsea and Dr. Blake Eyres was clear to see. 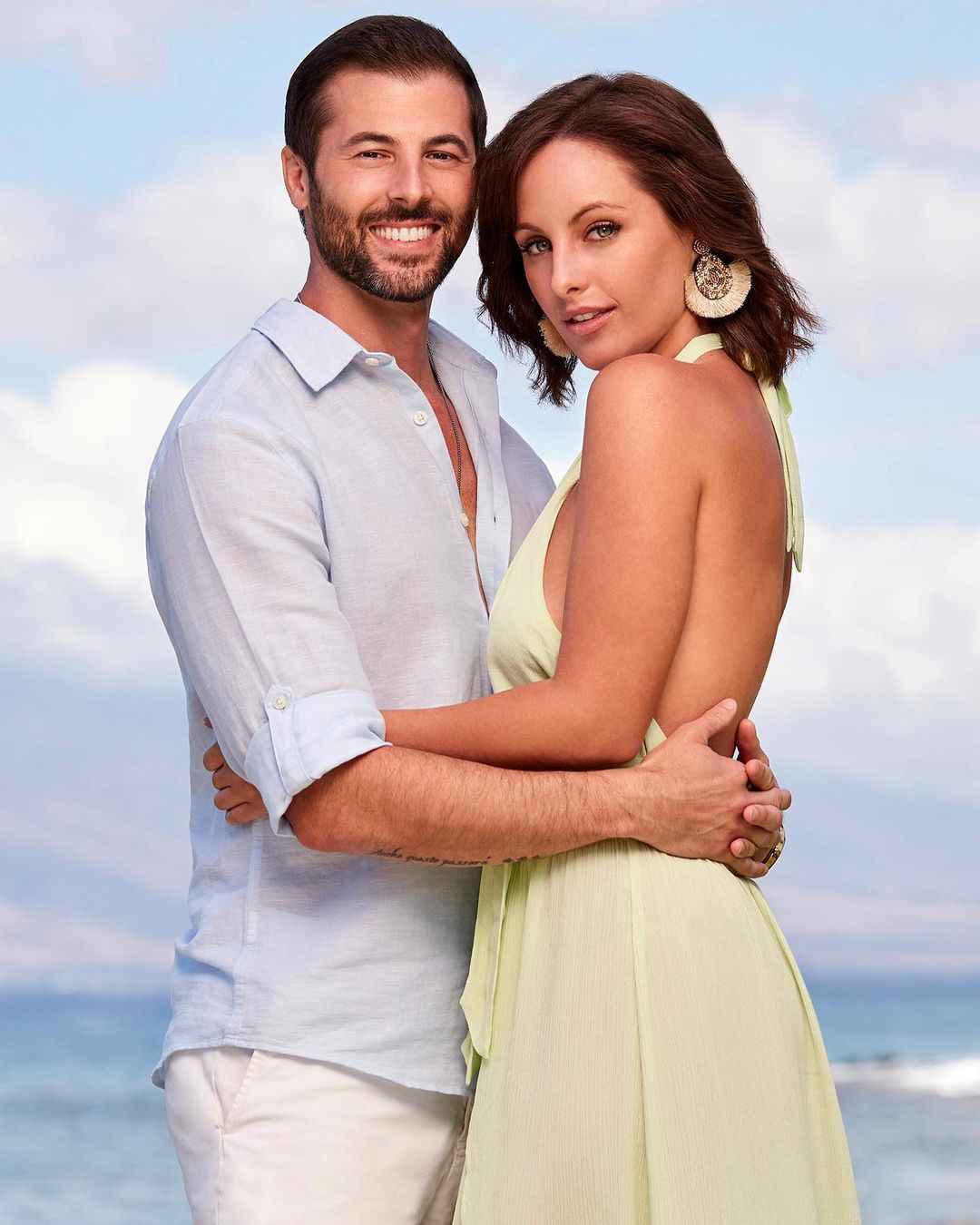 Twitter saw comments like this one, saying Chelsea should leave with Dr. Blake and Thomas should leave alone.

Look at Mark trying to wrap up this boring Thomas and Chelsea bonfire. Chelsea should leave with Dr. Blake and Thomas should leave alone #TemptationIsland

However, it looks like the pair have forgiven each other for their relationship issues.

Good news for Erin Smith and Corey Sobczyk, as they also chose to leave Temptation Island together. The pair seems to be doing well and after the finale, Corey made a post on Instagram. Featuring a beautiful image of Erin and Corey, he wrote that the show might have ended but their journey continues.

Corey continued, writing, “I know the person you are, you are kind, funny, and can light up any room you are in. You are a great person inside and out.” He admitted that Erin was right and that he did hide and lie.” Corey apologized, writing, “Here’s to us continuing our growth and our love through thick n’ thin. I love you [Erin Smith].” Nice one!

Good news for Kristen and Julian, who are not only leaving the island together but are also planning to walk down the aisle.

In a video shared by Temptation Island on Instagram, Julian proposes to Kristen. Meanwhile, she is quick to accept his proposal. In fact, Kristen says tearfully, “A thousand times yes, Julian.” The happy future groom replies, “I love you, baby girl.” Julian says how excited he and Kris are to start the wedding process. However, Kristen did say they are keeping the wedding preparations secret, so fans will need to stay tuned. However, they have set a date in 2022.

Congratulations to the happy couples!

‘Seeking Sister Wife’ Garrick Merrifield All Smiles Out With Dannielle’s Family
‘Love Island USA’: Shannon St. Clair’s Blast From The Past
2 Other ‘RHOBH’ Stars Are Dealing With Their Own Legal Drama
‘American Pickers’: Frank Fritz Did Rehab Before Getting Fired
Tyler Cameron Gets Real About Hannah Brown Fantasy Suite & New Girlfriend