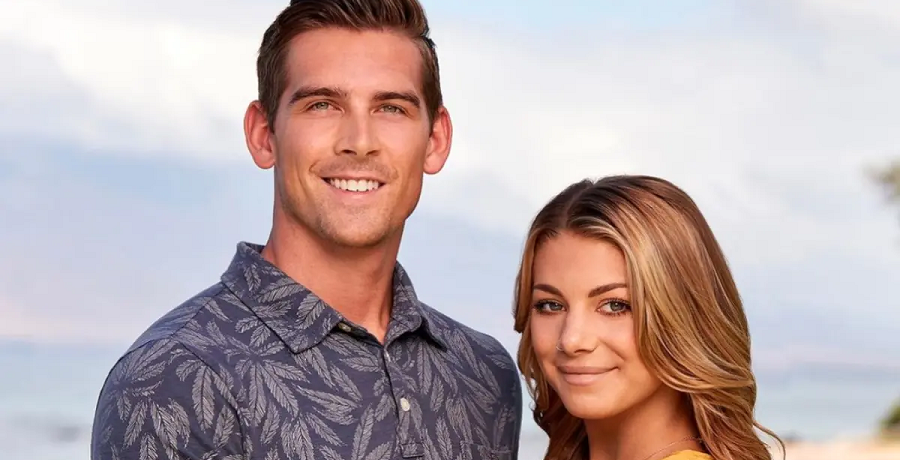 Temptation Island finally wrapped up on Tuesday night. The two-hour Season 3 finale showed part two of the finale bonfire plus the reunion special. Erin Smith and Corey Sobczyk left the island together. At the time, they both felt that they grew and learned from their experience.

In the reunion special, however, things took a turn for the couple. The pair admitted that they were back to their old ways of fighting. While Corey developed a strong connection with a single named Amanda Spain-Butts, he decided to leave the island with his girlfriend instead. Suddenly things changed during the show’s reunion, Erin and Corey discussed their future together.

Apparently, there was more drama for the Temptation Island couple on the reunion show than there was in the entire season. Shaq Urie revealed that Amanda told him about hooking up with Corey. He used that opportunity to make that revelation on the show. Amanda got defensive and denied Shaq’s claim while Corey remained quiet in his seat.

Corey did not outwardly deny it or admit it. He let Amanda fend for herself. Amanda said they only slept in the same bed but did not kiss. Then, she walked off the stage upset as Shaq doubled down on his claims. Erin was upset to hear about the alleged hookup and did not like Corey’s reaction – or lack thereof. She confronted her boyfriend for keeping this information from her, but he was short on words.

The couple was asked if they still wanted to be together after learning about the hookup. Corey said that he only wanted to be with Erin and to grow old with her. As for Erin, she felt it was best for them to move on. She revealed that she wanted to “walk away” from what they have.

Despite Erin’s response, Corey took to Instagram to share a photo of the two together. He apparently hinted about them reuniting shortly after the reunion. In his post, he acknowledged he lied and hid things from Erin but he wanted her to forgive him. Understandably, Temptation Island fans were shocked and confused over Corey’s post.

“The show might’ve ended but our journey continues. I know the person you are, you are kind, funny, and can light up any room you are in. You are a great person inside and out. And please never forget it,” Corey wrote in the caption. “Tonight’s actions, whether it be understood or not, were justified. You were right. And I did hide and lie. But I’m sorry, and here’s to us continuing our growth and our love through thick n’ thin. I love you @esm0oth.”

Corey may have admitted to hooking up with Amanda. Following the reunion episode, neither Corey nor Amanda confirmed the status of their relationship. Corey’s post is filled with comments from fans wanting to know if they are back together. It’s up for the pair to decide which way to go in their relationship.