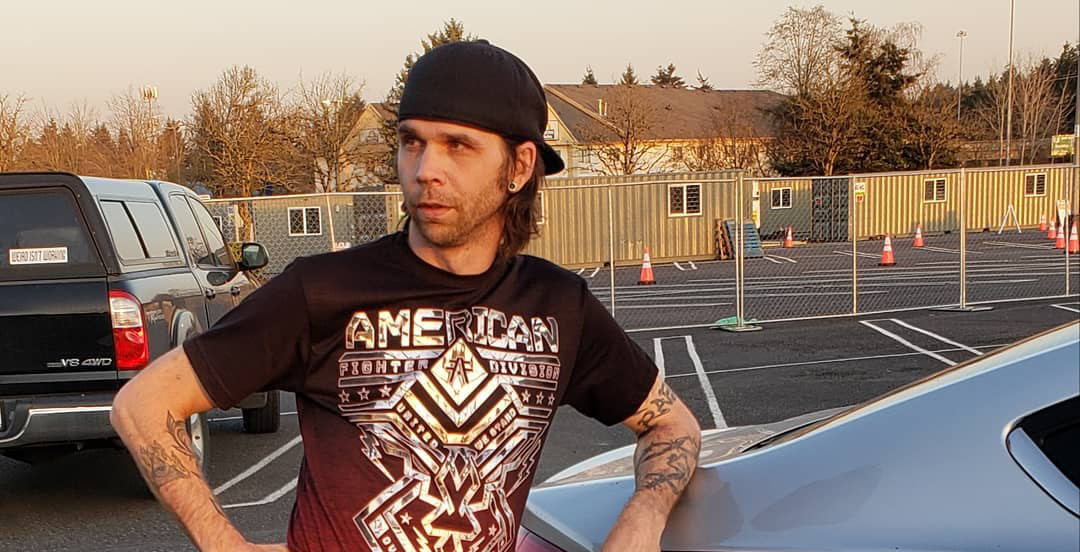 Reality television viewers often speculate about how much of their favorite shows are actually reality. This seems to be the case for Return to Amish and Breaking Amish fans. InTouch Weekly recently reports on some controversial theories surrounding the show. Keep reading to find out if the shows’ production is fake.

Furthermore, one of the examples InTouch provides is Jeremiah Raber. The report that he left the Amish community at 18, but when Breaking Amish films, he’s 30. A more specific example is that they film him using a cell phone “for the first time.”

Earlier, in a 2015 interview, Jeremiah Raber shares that the production isn’t “100 percent real”. Notably, this is because “some of the reality TV moments take some planning. For example, “Every place we go to has to be set up in advance meaning that the owner of every place has to sign a release before us filming at that location.” Not only that, but he also shares that some parts are scripted. “Every reality show is that way to make things juicy and interesting for viewers,” explains the Return to Amish star.

It seems that things haven’t changed for the latest season of Return to Amish. One fan takes to the Return to Amish Savage Edition Facebook page to inquire about what happens with a certain situation, and the production’s involvement with a scene is revealed by a cast member. Keep reading to find out more.

One Return to Amish fan wants to know what happened with Jeremiah and Carmela their property with a sinkhole in Florida. Other fans are quick to chime in. Notably, an episode features that Jeremiah and Carmella sold the property in question. Then, there’s a surprising change of tone in the comments. Jeremiah Raber himself chimes in with some juicy information.

Jeremiah Raber enlightens fans about what truly happened with the Florida sinkhole fiasco. “Lol it wasn’t a sink hole,” begins the reality star’s comment. “We proved that guy to be a fake.” Jeremiah even explains that law enforcement helps with the situation. Ultimately, they realized that he was “paid by production” before law enforcement put impersonation of a public official charge on him.

After breaking that bit of news, Jeremiah sticks around to interact with fans for a little long. He shares that they live in Washington. Carmela’s family lives there.

Does it shock you to know that parts of Return to Amish and Breaking Amish are fake? Share your thoughts with us in the comment section below. Check back with TV Shows Ace for more Return to Amish news.