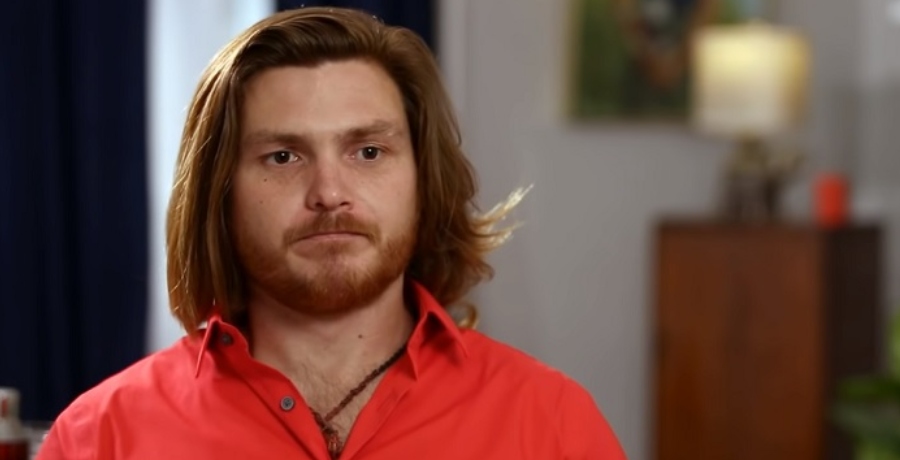 90 Day Fiance fans met Charys, Syngin Colchester’s sister in Happily Ever After? on TLC. Mind you, there wasn’t a lot of “happy” that went down when Tania Maduro and her man visited his family in South Africa. However, fans really liked Charys, Syngin’s younger sister. Nowadays, fans might not even recognize her as she looks simply “hot,” fans agree, They commented on a photoshoot done by South Africa photographer, Charne Adlam.

We reported that TLC fans first met up with Charys when Syngin Colchester and Tania Maduro traveled to his home country. When they arrived there, Charys ran over, all excited to see him. You might recall that prior to departing for the airport, Tania made Syngin wait for ages while she sipped her tea ever so slowly. He just itched to get himself on that plane and back home again. Meanwhile, Tania seemed irritated and told him that he seemed “too excited” about going home.

Once they all said their greetings at the airport, 90 Day Fiance fans saw that Charys and her mom talked about Tania. Syngin’s mom thought that she seemed a bit too “demanding” of her son. Meanwhile, Charys came over as very mature for her age. She agreed that trying to control her brother too much would lead to unhappiness. Well, the high school teen became an instant hit with fans. In fact, some people decided she definitely made it to their “favorite” list of cast members.

90 Day Fiance fans saw that Syngin visited his home after his brother Dylan fell ill with a blood clot. In fact, at one stage, the family thought he might die. So obviously, he couldn’t wait to catch up with his brother. Plus, it gave him a chance to meet with the rest of his family and his friends. However, it seemed that Tania was determined to ruin everything.  Although she agreed to go to South Africa, she made everything so unpleasant that even Charys seemed a bit shocked.

World News Daily reminds TLC fans that 90 Day Fiance star Tania started an argument that got out of hand when the family gathered together. In fact, Tania yelled and screamed at Syngin. His dad seemed shocked. Similarly, Dylan also felt a bit shattered. For Charys, it made her re-evaluate her previous thoughts about marriage. Fans slammed Tania as Dylan wasn’t all that well. After all, he was recovering from a near-death experience. However Tania didn’t care and acted like a b-tch, fans thought.

90 Day Fiance fans saw that Charys clearly disapproved of that sort of behavior. So, they warmed to her even more as she seems like a well-mannered young woman. On April 27, Charys shared some photos from a photoshoot and a lot of fans agreed that she’s hot. Actually, Tania Maduro also commented, saying, “Too cute.” Well, others don’t think it’s cute at all. They think she’s on fire. One fan commented, “holy smokes [you are] hot. 😍😍” Another fan noted, “Such a sexy thang😍🔥.”

What do you think about the latest photos of Charys Colchester from 90 Day Fiance? Do you agree that Syngin’s sister looks really “hot?” Sound off in the comments below.