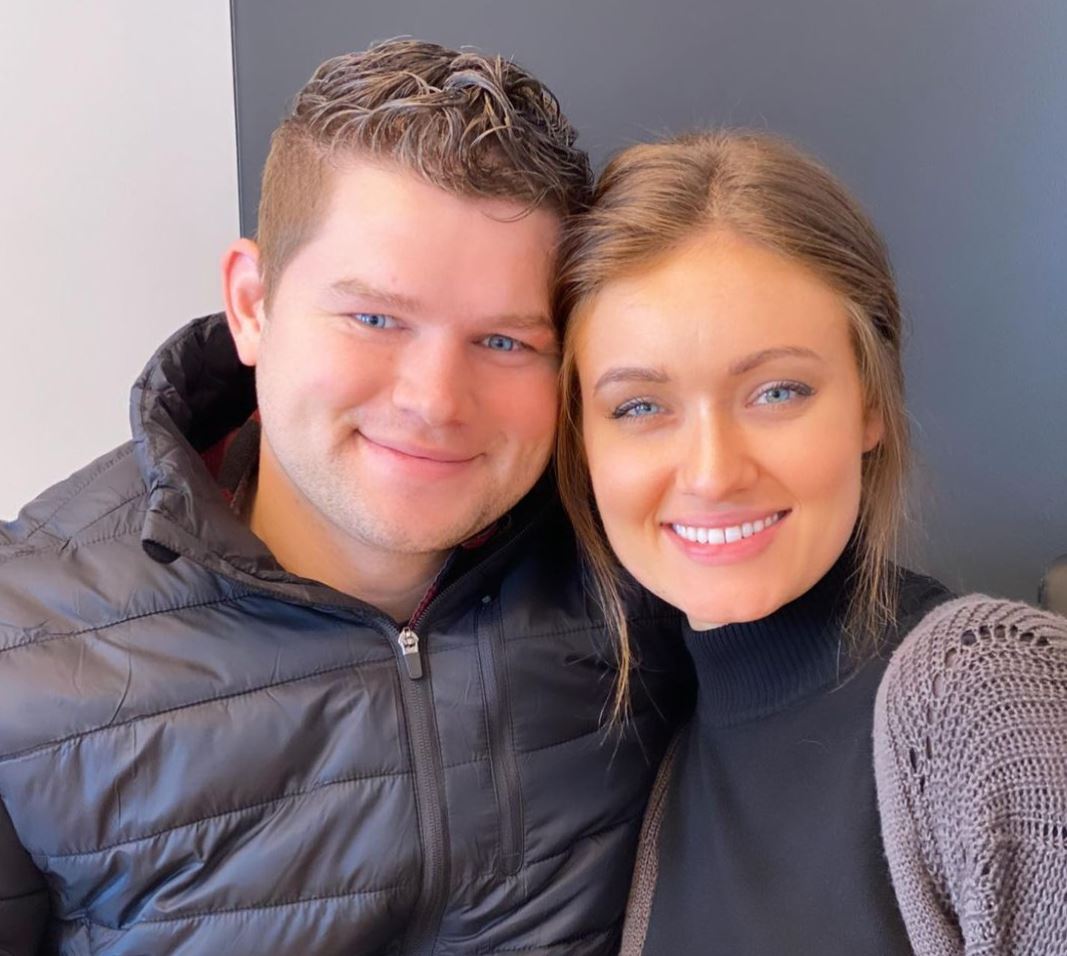 Nathan Bates has a girlfriend and he is opening up about her in a new clip with his brother Lawson Bates. These two talked about the upcoming episode of Bringing Up Bates. In the clip, Nathan talks about his girlfriend Esther Keyes who shows up on the new episode. He talked about her with his parents a bit last week. If you have been following him on social media, Nathan Bates posts about Esther a lot.

In this clip, Nathan says that things are “moving right along.” In this episode, he shares more with his parents. He said this was also when they started having serious talks with his parents. This will all happen on the show and fans will love getting to see it. It sounds like this relationship is progressing just the way he wants so far.

It turns out that the fans want wedding bells for Lawson and Nathan. Lawson opened up about his girlfriend Tiffany and said she is “amazing.” He does talk about her a lot on his personal pages. Neither one of them would answer the questions about fans wanting to know when wedding rings are coming. One fan asks if Nathan will get married and have a big wedding. He did tease that it could be in the near future.

Lawson Bates also said that his girlfriend Tiffany sings and has an amazing voice. Nathan wanted to announce something, but Lawson wouldn’t let him do it just yet.

What else happens in this episode?

One other big thing that you will see in this episode is Lawson and his dog Duke. Lawson is working hard with him to see if he can be trained to be a working dog of some sort. Lawson thinks it would be great if he could help be a search and rescue dog at some point.

In this live chat, Nathan and Lawson Bates were in Arkansas and they had been doing some swift water rescue training. Because of this, the boys went on to talk a bit about what they like to do including that they are both scuba divers now. They are doing what they can to be prepared if a disaster ever does strike.

Don’t miss new episodes of Bringing Up Bates on UPtv on Thursday nights. This week is the big one where fans get to meet Nathan Bates’ girlfriend Esther Keyes.