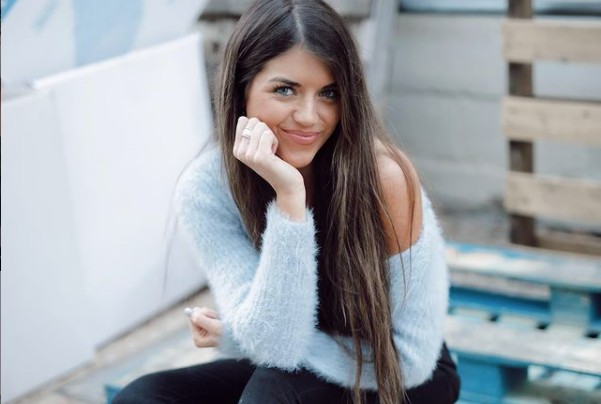 Madison Prewett recently shared details on speculation everyone had assumed for months. She was in fact in a relationship with NBA star Michael Porter Jr. They were together for some time. However, now, it appears Madison is back on the market. So, what went wrong with her relationship this time around?

Madison didn’t name Porter by name. However, she was spotted last October on a double date with Michael and his sister Bri Porter.

Madison also confirmed that she’s been out on a few dates since her breakup. However, she’s not found the one just yet. She’s out there looking though. Madison said, “I fully thought, as a 25-year-old, I would be married, I would have two kids and I would have my own house.” She continued, “I would love to find my husband. That is my No. 1 … I would love to meet him this year, we don’t have to be engaged or anything. … Send in your applications.”

First of all, it doesn’t appear Madison would be a good match for Bachelor in Paradise. She had issues with former Bachelor Peter Weber dating other women while on the show. Peter taking other women to the fantasy suite was their ultimate demise.

Madison self-eliminated herself at the time. Then, she and Peter reconnected after he ended things with Hannah Ann Sluss. They were not together more than a few days before calling it quits for good. They had too many differences in the things they wanted. Peter went on to date Kelley Flanagan. The two called it quits in December.

Fans are cheering for Madison and hope she finds her person soon.