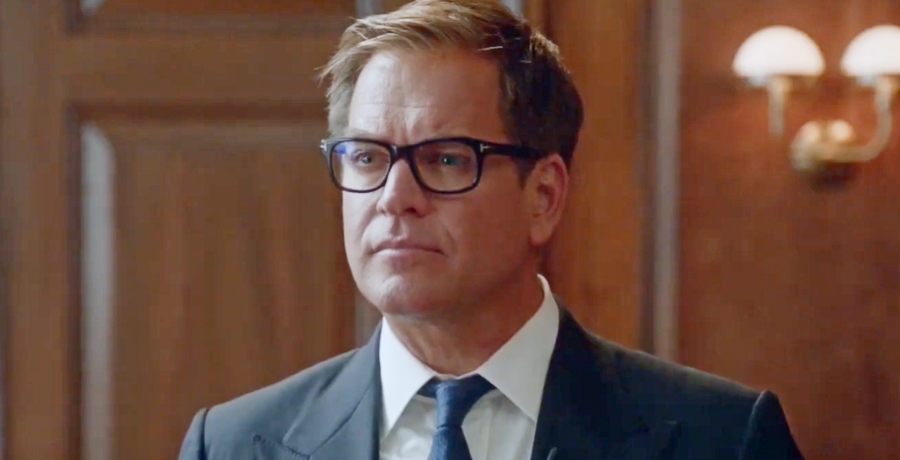 Will Bull be renewed for Season 6 or has CBS decided to cancel the legal drama? Fans of the thrilling legal drama wonder what the future holds for Doctor Jason Bull and his team.

As those who follow the legal drama starring Michael Weatherly know the series is currently airing new episodes of Season 5. Like most TV shows currently airing new episodes, the filming and production of this series were hit hard by COVID-19. Also like many TV shows with any form of a real-world plotline, the series embraced the pandemic and worked it into the storyline. Season 5 of Bull kicked off on November 16, 2020. There was a huge delay in the schedule because of the pandemic. Season 5 of the series, however, is 16 episodes long. And, it will conclude on May 17, 2021.

With the Season 5 Finale of Bull just a month away, it makes sense for fans to wonder about the future of the series. Did the pandemic hurt the quality of the show? Will CBS cancel or renew the series for Season 6?

According to Tv Series Finale, fans of this CBS legal drama can rest easy. Bull has been renewed for Season 6. Fortunately, this meets the pandemic must’ve not hurt the series or caused the ratings to drop.

Ratings of the show did take a bit of a dive

Now, the ratings of the show did take a bit of a nosedive amid the pandemic. Statistically, the show was down 28 percent in its ideal demographic and 21 percent in its overall viewership. Moreover, the show ended up ranking in 18th place out of the 24 scripted drams currently on CBS. But, the network must still see some potential in the series despite the ratings and ranking not looking too great. 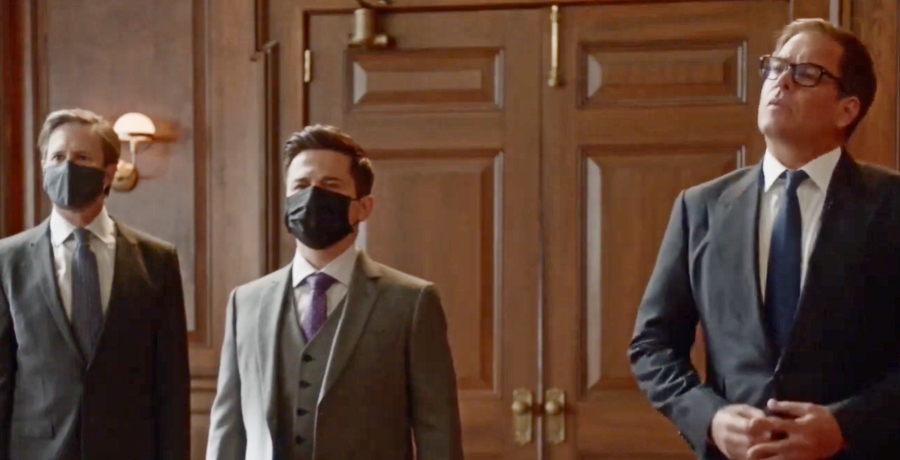 Bull joins a wealth of other shows that have been renewed

According to Deadline, it was just a few days ago that CBS revealed the renewal of several hit shows. In addition to Bull, the network also renewed NCIS, Blue Bloods, Magnum P.I., and S.W.A.T the green light for another season. Unfortunately, CBS viewers also got a bit of bad news about MacGyver getting canceled after Season 5. Presently, the fate of Seal Team and All Rise are still up in the air. Though, we know there is a huge call for CBS to renew SEAL Team on Twitter. Even leading actor David Boreanaz has put pressure on the network to renew the series.

Are you excited Season 6 of Bull has a green light? Were you worried CBS might cancel the series? Share your thoughts. And, stick with us for the latest renewal and cancelation news.