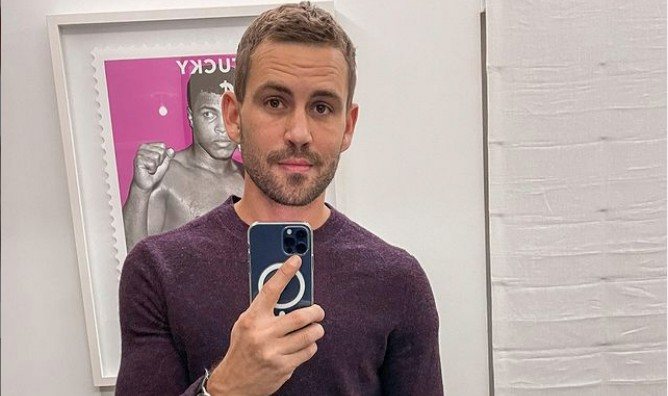 Former Bachelor Nick Viall is looking back at his time as the lead. Many leads and other contestants are being more open about producer manipulation and behind-the-scenes secrets as time goes on. Nick recently spoke out about how producers played a role in his relationships while filming The Bachelor in 2017.

Insider shared what Nick had to say about his time as The Bachelor. The news source shared 15 of 25 seasons of the beloved show have ended with an engagement. Now, Nick Viall shares his thoughts on producer pressure. He believes the pressure is very real. Nick said, “I think every Bachelor and Bachelorette feels a pressure of finding love for sure.” He continued, “And there’s less of a pressure of an engagement, but certainly a pressure to fall in love. And that is very much real, and something I very much felt.”

Nick did fall to the pressure and proposed to Vanessa Grimaldi at the end of his season. However, their romance was short-lived. They broke up five short months later. At the time, Grimaldi suggested to Nick they leave the show and just date. He told her the pressure would be great if they didn’t leave engaged. So, Nick did pop the question. Vanessa admits they would have split sooner if not for the engagement.

Vanessa got engaged again. Plus, Nick is happy and in a relationship with Natalie Joy as well. He met her after she reached out to him on Instagram. Things worked out for both of them in the end. 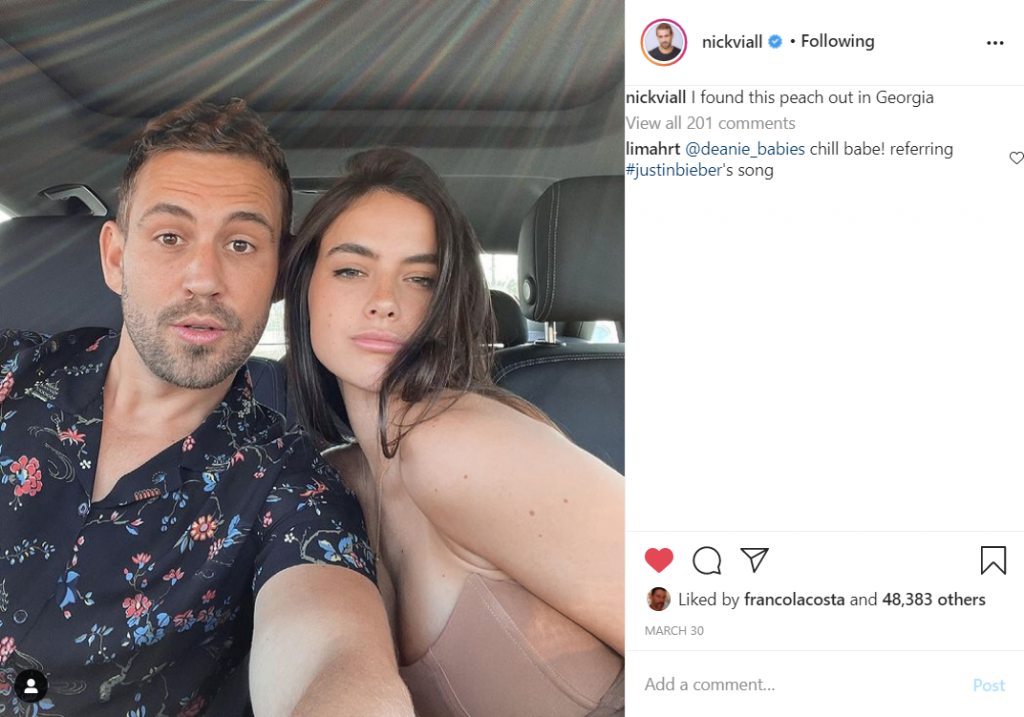 Nick believes in the future there will be fewer engagements on The Bachelor. He talked about the differences in how Matt James and Colton Underwood’s seasons ended versus Juan Pablo Galavis and Brad Womack’s. Nick said, “America’s response to that was very different.” Nick went on, “There was a lot of frustration with wasted opportunity, and that doesn’t seem to be the case anymore. And it’s the fans that kind of dictate the response and expectations.”

The day and age have also contributed to the change in fan attitude. He said, “Modern dating is different than it used to be even when the show started.” Nick continued, “The culture puts less emphasis on things like marriage or engagements.”

Will the change in engagement rates all affect The Bachelorette? Katie Thurston just finished filming her season and it remains unknown if she’s engaged. Her season premieres June 7 on ABC.