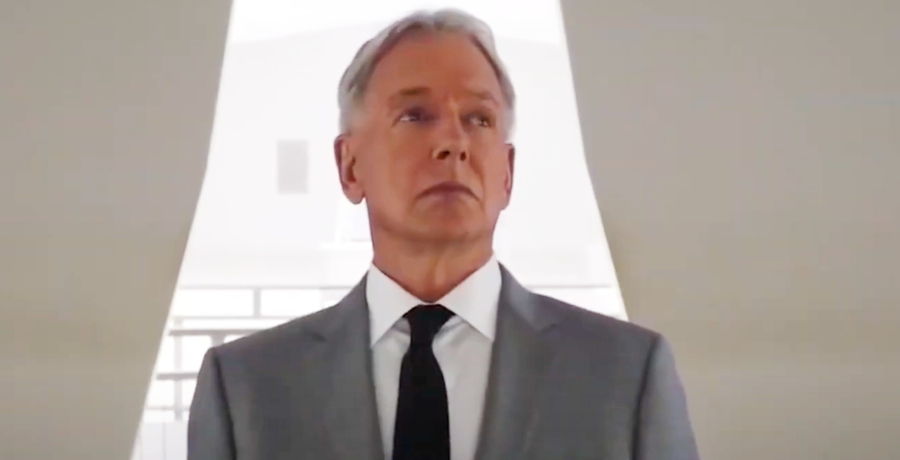 Will NCIS be renewed for Season 19 or will the series be canceled by CBS? Fans of the long-running crime drama wonder about the fate of their favorite CBS series. Fortunately for those who love the series, you won’t have to wonder much longer. We have the scoop on the future of this particular CBS series. Keep reading for the details.

If you are concerned about the future of your favorite crime drama you can rest easy. CBS has confirmed the renewal of NCIS for Season 19. According to an exclusive from The Hollywood Reporter, that wasn’t the only good news that came with this renewal. Mark Harmon would be coming back for yet another season of the series. Mark has been with the series since the very first episode. While the rest of the cast has changed a lot over the years… Most are in agreement the series just wouldn’t be the same without Mark Harmon as the lead actor. So, fans were pretty relieved to learn he would be returning with the new season of the series.

Fans are happy Season 19 of NCIS is going to happen. Moreover, they are delighted Leroy Jethro Gibbs will return as well. It took months for the answer and the network to strike a deal to move forward with another season of the series. Just a few months ago, fans speculated CBS would cancel the series. This speculation came up because reports started to swirl Mark Harmon was done with the series and ready to move on. It was brought to Mark’s attention that the network would have no choice but to cancel the series if he decided to walk away. This information sparked something in the actor. So, he proceeded to discuss a deal to stay and do another season.

But, will Mark Harmon be a full-time, core cast member?

One big question at this point is whether NCIS Season 19 will have Mark Harmon full-time. For example, how many episodes can we expect the actor to be in? Moreover, fans also wonder how many episodes they can expect for Season 19. The unfortunate truth is the pandemic caused both Season 17 and Season 18 to run shorter than normal. Things are starting to return to normal in the filming and production world. But, fans do wonder if Season 19 will also be shorter than normal because of the pandemic. 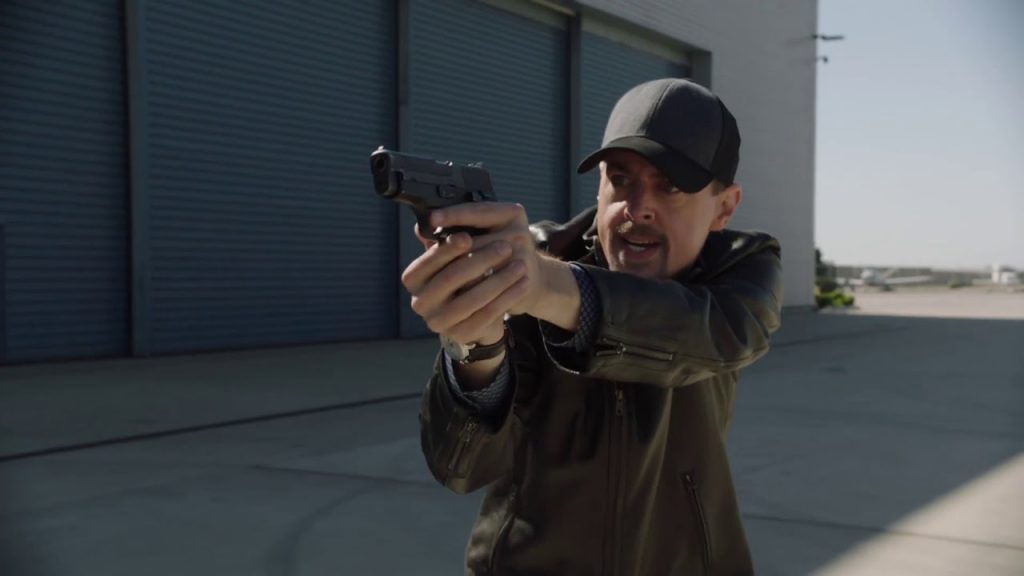 Working on smashing a record

As NCIS gets renewed for Season 19, fans recognize the series is sitting on the edge of smashing a record. The series moves closer and closer to being the longest-running primetime drama in the United States. Currently, this title is held by Law & Order: SVU which is currently airing Season 22 (with no signs of slowing down). Law & Order is also in the running with 20 Seasons. As well as Gunsmoke which also has 20 Seasons. So, the network will definitely feel the pressure to continue to renew for a chance to smash the record.

Are you happy NCIS has been renewed for Season 19? Share your thoughts with us in this CBS renewal in the comment.