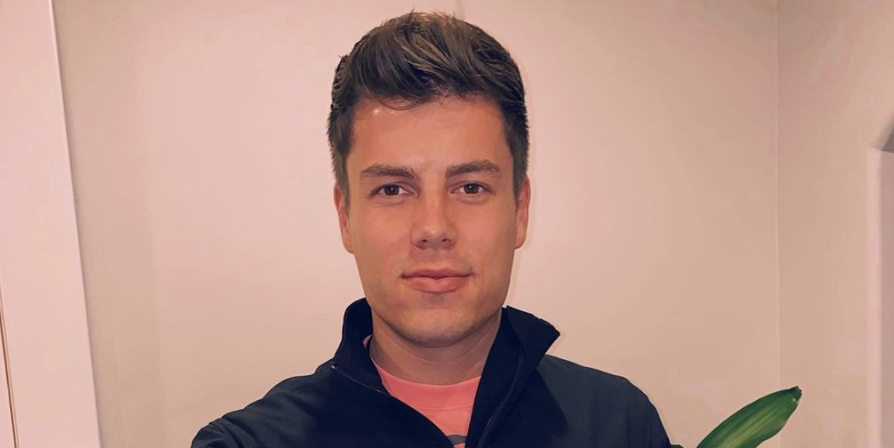 On his Instagram stories, Lawson Bates filmed himself and Tiffany Epsensen considering making a big decision together. The pair is in San Diego, California together, and they seem to be in the mood to take a risk. What is the couple considering doing?

Lawson and Tiffany have been in San Diego for about a week. It’s unclear how much longer they will be there, but they seem to be enjoying themselves. They went to a baseball game, and now they are thinking about trying something new that’s a little bit risky.

Tiffany Epsensen and Lawson Bates give the decision some thought

In his Instagram stories, Lawson records himself and Tiffany sitting outside at Torrey Pines in San Diego. The pair is watching people paraglide nearby. He calls it “pretty epic.” Then, they consider trying it themselves. Tiffany says she will try it if Lawson does. He also pops a poll sticker onto his story, allowing fans to answer whether they would give it a shot.

Lawson shares a few more videos of random people paragliding. Then, he flips the camera back to himself and his girlfriend. He says he’s 100% ready for it, and Tiffany says she’s ready too. Then, Lawson adds, “We got this. What could go wrong? There’s just a giant cliff over there into the ocean,” as he shrugs his shoulders. 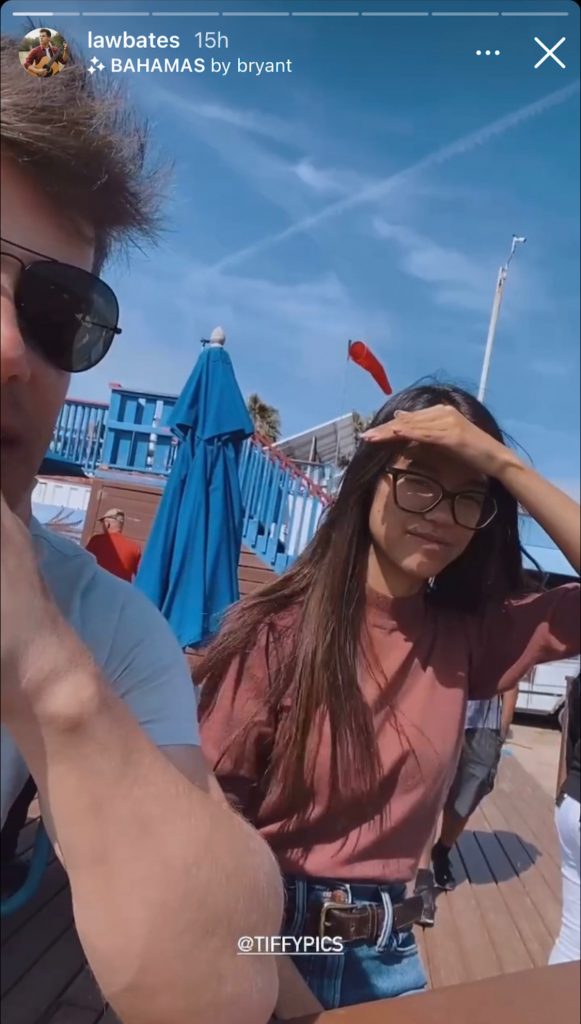 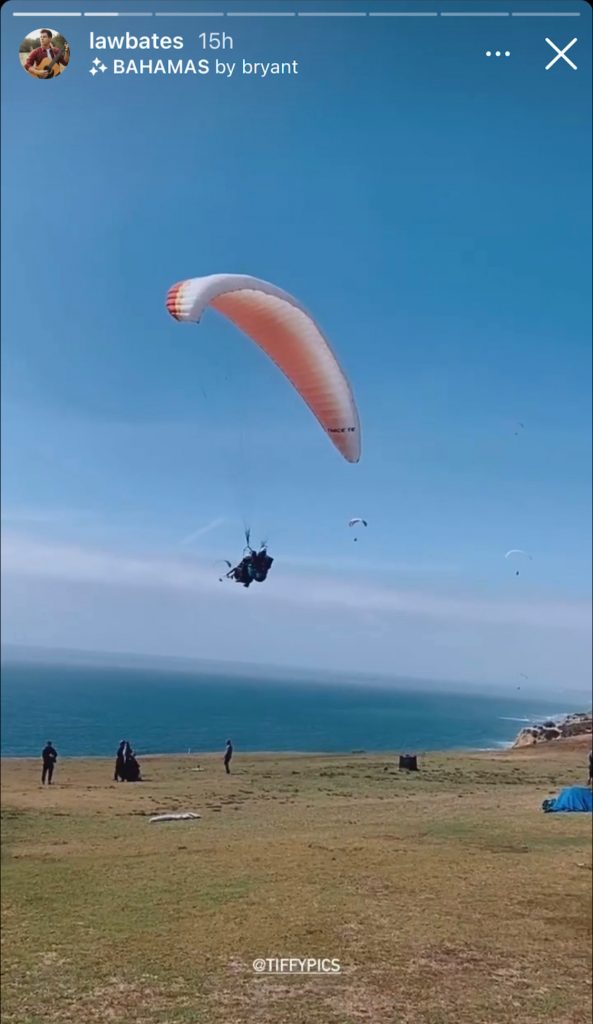 Did they end up going paragliding?

It’s safe to assume that Tiffany and Lawson opted out of paragliding. He didn’t return to his Instagram stories to share whether they decided to go. It’s likely that he would have documented an activity like this. He’s pretty active on social media and probably would have shared photos and videos of the experience.

Of course, it’s possible that the couple will give it a shot in the future. Lawson has been known to take risks, which gives his mom Kelly Jo Bates a scare. In one snap on his Instagram page, the UPtv star is standing on the edge of a huge rock. His mom doesn’t respond well to the post and gets a little freaked out. So, it wouldn’t be too far off for Lawson to take more risks in the future.

So, would you ever try paragliding? Are you surprised that Lawson Bates and Tiffany Espensen skipped it? Let us know in the comments below.