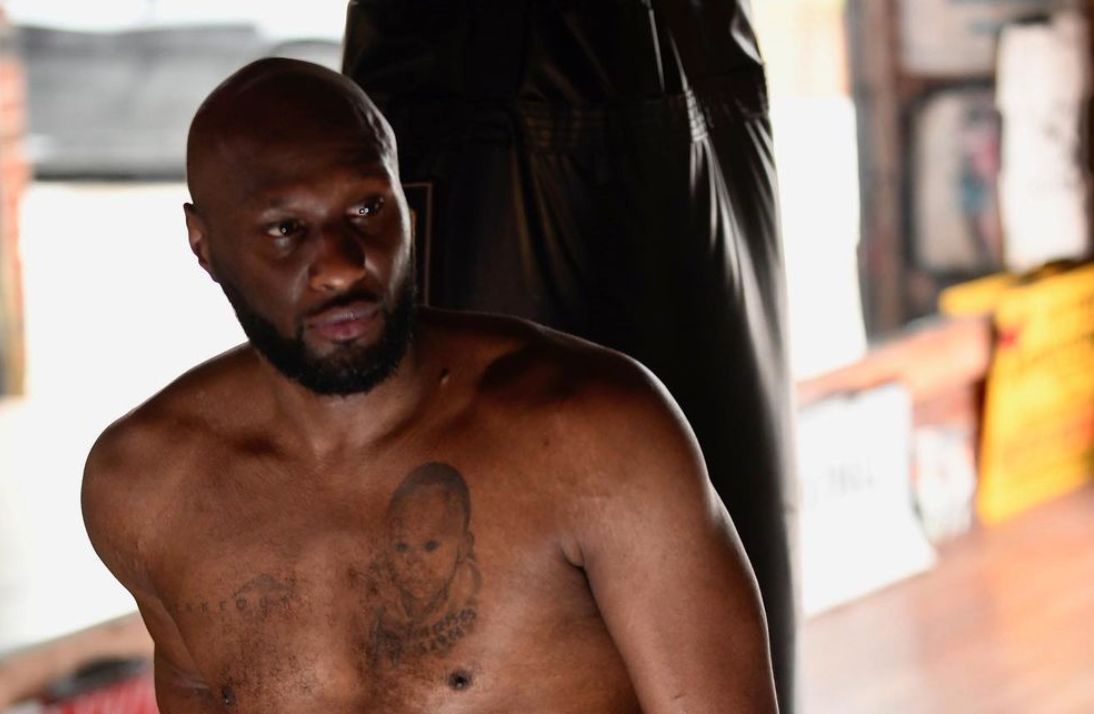 Former Keeping up with the Kardashians star, Lamar Odom, has revealed he has a new girlfriend. The woman is from Love & Hip Hop Atlanta. This comes shortly after Lamar’s split from his former girlfriend.

Lamar Odom has a new girlfriend, Karli Redd All About The Tea says. Prior to this, there have been rumors that the two would be on Love & Hip Hop Atlanta together. However, their relationship had not been confirmed outside of that. On Friday though, that changed. The two stepped out together on Friday.

Apparently, Lamar will be Karli’s boyfriend on the show. While he has been filming for the show, fans haven’t heard any drama quite yet. It seems they have kept all the drama pretty quiet if there is any. However, if it’s anything like Keeping up with the Kardashians there will certainly be some drama.

Of course, Lamar has more exes than just Khloe Kardashian. The former basketball star was actually recently engaged. His fiance was a fitness star, Sabrina Parr.

It sounds like their split had a lot in common with Khloe and Lamar’s split as well. Khloe and Lamar got a divorce after Lamar overdosed on drugs. Now, Sabrina and Lamar split because she says that Lamar needs to get help.

When the split happened, Sabrina took to Instagram to cue fans in.

“Yall know I’m honest and transparent,” she starts. “So I have to let you guys know that I am no longer engaged to Lamar. This has been a difficult decision for me to make but it’s best for myself and my children. Lamar has some things that he alone has to work through. I love him dearly but I am no longer able to be by his side while he seeks the help he desperately needs. I wish him all the best and I am asking that you pray for everyone involved…”

The story seems pretty emotional and like this was a hard choice for her. However, it makes sense seeing as she had children. If Lamar really has that many issues she would not want them to be around that while they grow up.

It seems that Lamar has come back from that split now that he is together with Karli.

Do you miss Khloe Kardashian and Lamar Odom together? Let us know in the comments below. Come back to TV Shows Ace for more news on all of your favorite Keeping up with the Kardashians stars and alumni.