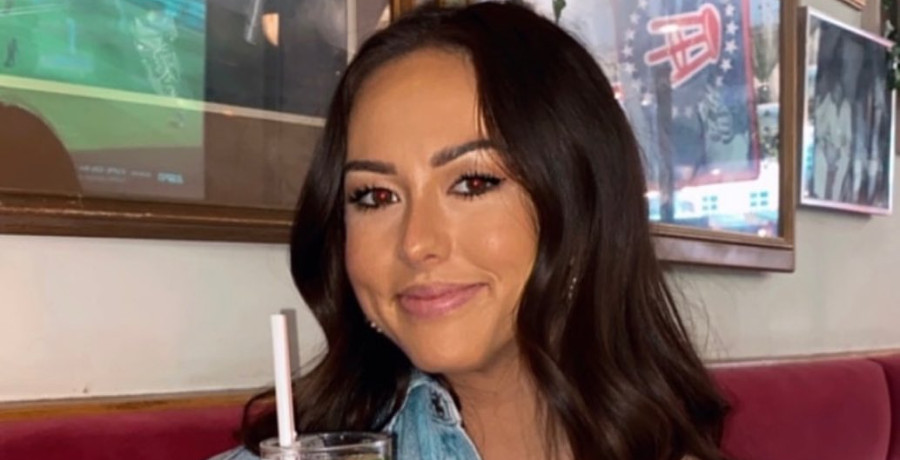 Were Matt James’ exes planning a SATC spoof called Exes and the City? Hours after Abigail Heringer and other Bachelor alum teased the collab, the posts were scrubbed from Instagram. What happened?

Abigail Heringer Living It Up in NYC

Shortly after Season 25 of The Bachelor wrapped up airing in March, Abigail Heringer made a huge move. After her groundbreaking season as the first deaf contestant, she moved from Oregon to New York City.

Fan-favorite Pieper James recently moved to the Big Apple, too.

The foursome of Season 25 contestants regularly hang out. In fact, they teased a major venture together.

Over the weekend, photos and videos popped up on Keenan, [Pieper] James, Vaughn and Heringer’s respective Instagram account. Dressed to the nines, the ladies strutted their stuff on the streets of NYC. Instagram account @bachrecap snagged one of the photos before it was deleted.

The content had identical captions about “four single 20-somethings living in the city.” The strut was a clear spoof of the HBO hit show Sex and the City. In fact, a still from the show was included in the posts from the Bachelor cast-offs.

They called the collab Exes and the City, even making an Instagram account for the project. The four women were going to do a Live video chat on Thursday. Instagram account @bachelor_dishes_the-dirt shared the video Kit Keenan posted on the now-deleted @exesandthecity

A post shared by Bachelor Dishes the dirt (@bachelor_dishes_the_dirt)

However, all social media posts about the project were removed by Monday. What happened?

All Mention of the Project Removed From Instagram – Why?

Sadly, Exes and the City doesn’t seem to be happening anymore. All references, photos and videos are missing from the social media accounts of the four Bachelor women. Some of the evidence remains on fan accounts, as noted above.

There are two possible reasons why the project is now over – contract issues with ABC or copyright issues with HBO. The project had been using stills from Sex and the City.

Furthermore, each of the four women are still under contract with ABC.

The Exes and the City project sounded great, so hopefully it’s something that could still happen in the future.

There’s always the possibility that one – or all – will show up on Season 7 of Bachelor in Paradise.