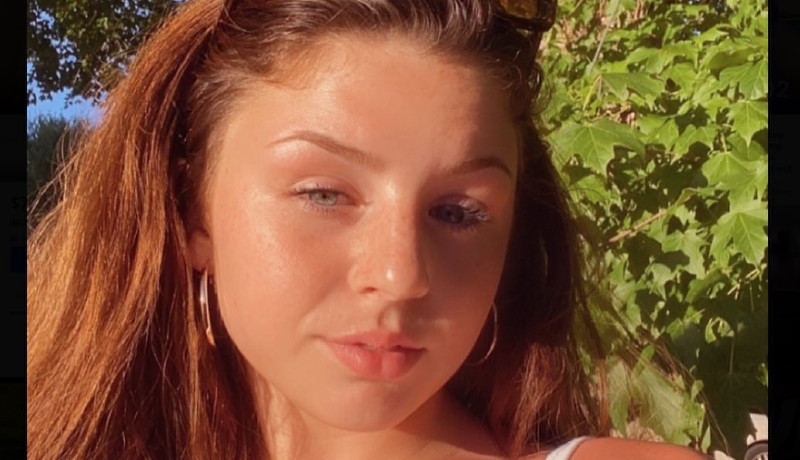 Unexpected fans are still not over Tyra Boisseau and Alex Wilson’s split. The young couple broke up earlier this year amid cheating allegations. Fans are especially riled after Alex Wilson seemingly confirmed his relationship with Hanna Cole. In fact, fans are taking Alex moving on harder than Tyra is.

Alex Wilson Claps Back at Fan Over New Relationship

Alex Wilson has gotten a lot of hate from fans for cheating on his baby mama. The former couple had a daughter, Layla, last year. Unexpected fans watched Tyra and Alex’s journey to young parenthood on Season 3 of the TLC show.

Earlier this month, Tyra made shocking allegations that Alex was cheating on her with a girl named Hanna Cole. Hanna herself seemed to confirm the allegations after Tyra called her out on Instagram Live.

Unexpected fans have been trolling the comments of Hanna Cole’s Instagram posts. One person asked Hanna outright if she was in a relationship with Alex. Alex himself replied, confirming the rumors. He also wanted to know why it bothered people so much.

Fan account @tlcunexpected shared a screenshot of the exchange.

Tyra Boisseau Weighs in on Drama

Tyra Boisseau often responds to comments from Unexpected fans, both on her own Instagram and on @tlcunexpected’s Instagram feed.

She took to her Instagram Stories this weekend to tell her followers to stop hassling Alex and Hanna. Tyra let her followers know that her relationship with Alex is 100% over and there is “no saving” it.

She told her followers to stop “trying to ruin” Alex’s new relationship with Hanna on her behalf.

Hanna’s Instagram is now private due to the hate from fans.

In the caption to the above-mentioned screenshot, @tlcunexpected shared a rumor that Hanna Cole is pregnant. Where did that rumor come from? It came from a cryptic comment Hanna made on one of Tyler’s posts.

@tlcunexpected shared a screenshot of that exchange, as well. After an Unexpected fan accused Hanna of wishing Tyler’s baby was hers instead of Tyra’s, Hanna clapped back.

She wrote that “baby Wilson is already otw [on the way.]”

Many people took that comment to mean that Hanna is pregnant with Alex’s baby. However, it’s unclear if she was being serious, joking, or meant something else entirely.

Do you think fans are being too hard on Alex Wilson and Hanna Cole for their new relationship? Should Tyra’s followers do as she says, and let them live their lives?

‘Little People, Big World:’ Jackson Roloff Proves He’s A Great Big Brother
Danielle Busby: ‘Best Day Ever’ Sandwiched Between Adam & Girlfriend
Jeremy Vuolo Goes Back To College & Back To His Roots
‘General Hospital’ Spoilers, August 2-6, 2021: What Is Austin Up To?
Courtney Waldrop Rushes Rawlings To Hospital, Leaves In A Cast