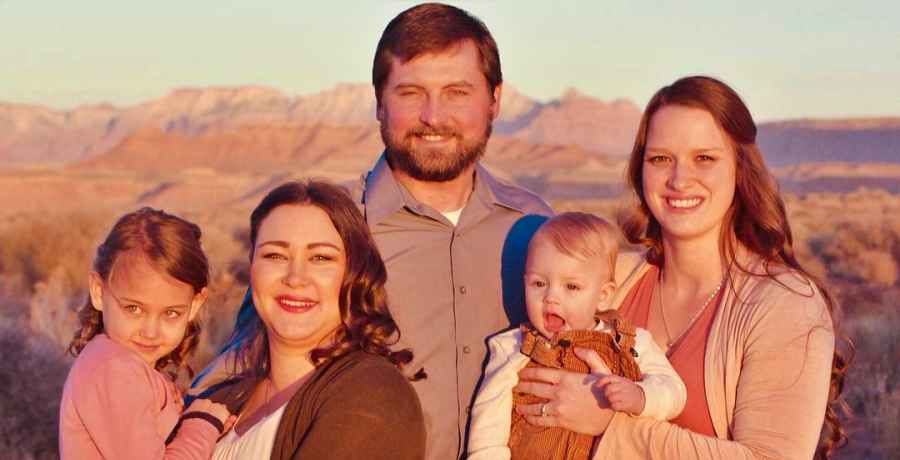 Many people cannot start their day without a cup of coffee, but Mormons are not allowed to enjoy the brew. Colton Winder of Seeking Sister Wife took time out on social media to explain why Mormons don’t drink coffee. In the post, he explained how he, Tami and Sophie, view their religion’s stance on consuming coffee and alcohol.

Titling his IG post “Mormons don’t drink coffee!” Colton wrote, “That’s true, and also not true.” He explained that they see this statement occasionally and he wanted to explain more about it. Colton mentioned that leadership is trying to move them away from the Mormon moniker to use the correct title. According to Colton, members of The Church of Jesus Christ of Latter-Day Saints are required to abstain from coffee and alcoholic beverages in order to remain in good standing.

Winder added that many Mormons, like his family, do enjoy starting their morning with a cup of coffee. They also like to occasionally partake in a little alcohol consumption. However, Colton said they don’t feel like this lessens their relationship with God.

He explained that the difference in these views relates to a doctrine in their religion called “The World of Wisdom.” The doctrine counsels moderation in all things, as well as healthy living. It recommends abstaining from “hot drinks” and alcohol. However, he said the difference in belief stems mainly from the fact that the original interpretation of this doctrine was that it was simply a word of wisdom, not a commandment.

Winder went on to explain that after the end of plural marriage in the LDS church, the United States embarked on a failed social experiment called “Prohibition.” He wrote that temperance was all the rage and the LDS church took up the cause. He said they saw involvement in the movement as a way to propel Mormons into more mainstream society and American culture. At that stage, strict abstinence of coffee, tea and alcohol became a commandment in the church, rather than a recommendation.

However, Colton said that people who would become the fundamentalists had largely broken away from the church before this happened. In fact, they held to the original view that it was simply good advice rather than a commandment.

Winder said his family holds to the more traditional view as well. This means you will find tea and coffee in their kitchen, along with bottles of wine in their pantry. However, he stressed that they consume these in moderation, thus avoiding addiction and drunkenness.

Colton explained that the history behind this is obviously deeper. He added that anyone who cares to learn more has many resources out there. However, for those only interested in a simple history, this should suffice.

The Winder family has been polygamists since 2017 and refers to themselves as non-denominational Mormons.  Colton shares a daughter, Sadie, with his first wife Tami and a son, Ephraim with his second wife Sophie. In this season of Seeking Sister Wife, the family is preparing for a third addition to the family.