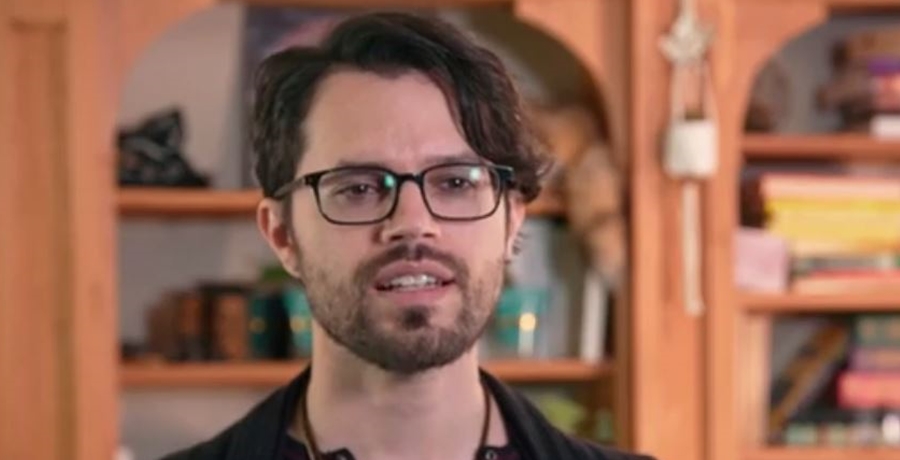 Seeking Sister Wife Sidian Jones and Tosha are a new family in the TLC show. Sidian and Tosha feature as they look for a second wife. His first wife left the family, but Tosha seems very keen on a replacement. However, they tried hunting for a wife in person but it never worked out. So, in this week’s episode, they try going online for the perfect wife. Sidian talked about their failure and reminded fans they were “canceled, ghosted, and dumped!”

Recall, Sidian and Tosha decided that as other people find partners in bars, they’d also try it. In a previous episode, they chatted up the bartender, Faith. Interested in their lifestyle, she even agreed to hand over her phone number. However, it just didn’t work. As Tosha’s mom really wondered if they’d be successful hunting for a second wife, she seemed spot-on. Now, Sidian starts thinking finding a wife in person might not be as easy as he thought.

The last time fans saw Seeking Sister Wife Sidian, he and Tosha went through another let-down. They met Elena and she seemed perfect for them. After all, she matched them in age and she came from a polygamous background. Nevertheless,  after Sidian kissed her, she seemed put off as he didn’t make the right connections with her. So, she made her excuses and went on her merry way. That’s when fans saw that Sidian and Tosha started thinking that an online search might better suit them.

The couple abandon a physical search as they got ‘canceled, ghosted And dumped’

In a teaser for this week’s episode, Seeking Sister Wife Sidian and Tosha sat down at their laptop and started their online hunt. He took some photos and they choose the best for posting. Speaking to the camera, Sidian complained that they lack any success. He lamented that they were “canceled.” Additionally, he talked about being “ghosted and dumped.” He hoped that if they set up their dating profile, they might just see if anything comes of it.

Seeking Sister Wife Sidian got an eyeful and liked one of the women online. However, Tosha seemed taken aback as he showed her that she was “literally” topless. So, Tosha said they try the more “mainstream dating sites.” Sidian liked the idea as more often options outside of the norm are tolerated these days. So, the couple spent time answering questions. They decided that Tosha wants someone who wants children. Actually, they look for a larger family in the future, so they definitely want someone with the same goal. Meanwhile,  Sidian wants a “curvy” body type.

Seeking Sister Wife Sidian Jones claims he looks for another wife for the benefit of the “whole family.” However, fans think he’s creepy. One of them said, “Creepy couples should be the name of these shows!” Do you agree? Sound off in the comments below.