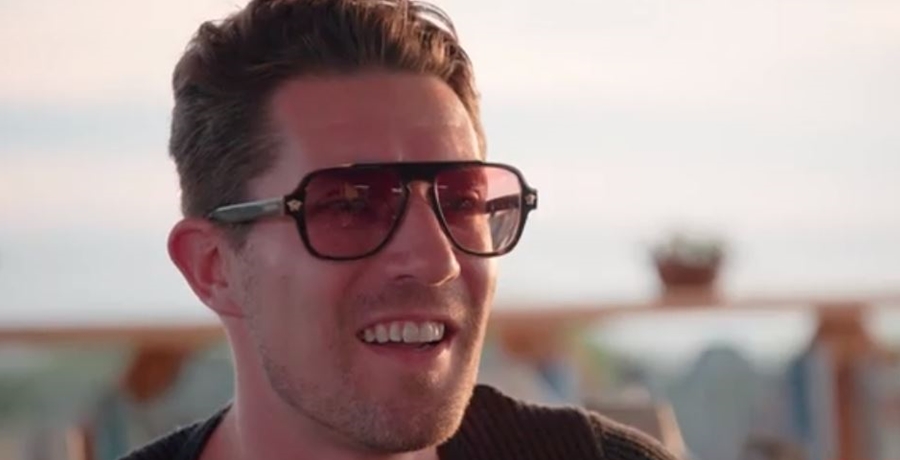 Seeking Sister Wife fans grow infatuated with Garrick Merrifield and slam him for being a loser and a coward. The fact that he justifies everything because “God” told him to do it, makes fans even angrier. Actually, many of them seem certain that God never wanted the pain he causes his wife Dannielle. Declaring him the villain, many TLC fans took to their keyboards and gave him a piece of their mind.

TLC fans already slammed Dannielle’s husband for telling her to take care of some paperwork while he went off with Roberta. Fans knew he just wanted a bit of D-time. Even though he knows Dannielle’s very hurt with his hunt for a second woman, he seems callous and cold. Somehow, he convinced his wife to go along with his search for another woman. He claims that God told him to do it and that infuriates TLC fans. They doubt God made a special plan for Garrick’s wife Dannielle to suffer so much pain.

Seeking Sister Wife fans also hate that Garrick Merrifield doesn’t care much about his wife crying. He claims he feels concerned about her. However, fans disbelieve it. Using the translation app, he mainly lets Roberta and Dannielle work out why she feels so much insecurity about Roberta. Recall, Garrick wanted a divorce so they could bring Roberta in on a K1 Visa. Now Garrick seems way into Roberta, Dannielle fears she lost him forever. Well, fans think she’s way better off without him anyway.

Seeking Sister Wife fans hate it that Dannielle finds it hard to share her husband. Roberta might be nice enough, but Garrick’s motivation seems purely physical rather than spiritual. Additionally, they already have kids who find the adjustment hard. For TLC fans, it looks like Garrick just wants his cake, all of it at the expense of everyone else. Hiding behind God annoys them as well. After all, he cheated on Dannielle the first time they met with Roberta.

On April 24, Seeking Sister Wife fans slammed him once again. One fan noted, “How convenient for men to decide ‘God has wives’ and the women just say ‘yup ok.”

Another critic commented, “Why do these men think god told them to get a new wife? If god is truly telling you to do ridiculous things it’s not god dude, it’s a mental illness.”

This comment seemed particularly hard-hitting: “The weirdest part of #seekingsisterwife is the opportunistic exploitation of the bible in order to justify a plural relationship. Just grow a spine and be plural, you f–ing coward.”

What are your thoughts on Garrick Merrifield on Seeking Sister Wife? Do you agree he’s a loser and a coward who uses God as an excuse for his lust? Sound off in the comments below.