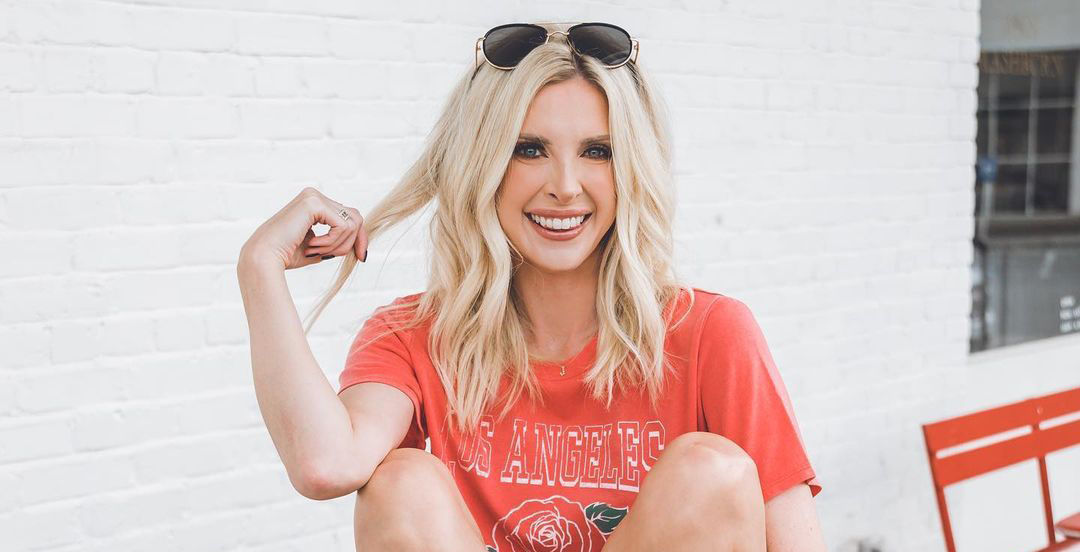 While Chrisley Knows Best isn’t currently airing new episodes, that doesn’t mean that Chrisley fans can’t get their latest updates on the reality television family. Luckily for fans, Todd and Julie Chrisley put out a weekly podcast, Chrisley Confessions. During the podcast, they give listeners the scoop about what is going on in their lives. Later in the podcast, they respond to voicemails fans leave on the podcast’s voicemail. In this episode, Todd Chrisley is spilling all the tea on the Georgia Department of Revenue drama. Keep reading to find out why it is likely that his oldest daughter, Lindsie Chrisley will be very upset.

During the course of the Chrisley and the Georgia Department of Revenue drama, some things come to light. One instance is that “Katie Vancil, Scott Scintilly, Jeff Mitchell, and Josh Waites committed a felony by pulling a FinCEN report” on the Chrisleys. According to FinCEN.gov, FinCEN is an acronym for the Financial Crimes Enforcement Network. Todd Chrisley goes on to explain what this means for their case.

According to Todd Chrisley, it is a system that the government uses to “thwart money laundering and terroristic acts.” Additionally, Todd explains that the FinCEN is part of the Patriot Act. Consequently, the problem with the Georgia Department of Revenue using the FinCEN database is that officials are only to use this database when there is an active criminal investigation. Furthermore, this database gives information that is tied to names and social security numbers.

Things get interesting as Todd explains that Vancil admits to using FinCEN to look into Chrisley bank accounts. As many Chrisley fans already know, Todd is dropping the recordings to back the claims he makes on Chrisley Confessions. The drama doesn’t stop there. Allegedly, Vancil takes it upon herself to look into Todd’s oldest daughter, Lindsie Chrisley. Then, she goes on to tell people that Lindsie has less money than the rest of the family. Not only that, Vancil speculates that Lindsie’s financial situation is why she went back to her husband.

Lindsie Chrisley gets brought into the family financial drama

Next, Todd continues to explain why Katie Vancil and the Georgia Department of Revenue are in the wrong. In this particular instance involving Lindsie Chrisley, not only was Vancil wrong for running the FinCEN report, but for discussing financial information with third parties. “I’m sure now that I’ve put this out here and this tape is going to be out there that will infuriate my oldest daughter that someone was in her personal affairs.” Not only that, but they were in her personal tax records and financial records. Todd further explains that is a “tax violation.”

Do you think Lindsie Chrisley will come out with a statement about what Todd releases on Chrisley Confessions? Let us know your thoughts in the comment section below. Come back to TV Shows Ace as the Todd Chrisley and Georgia Department of Revenue drama continues to unfold.