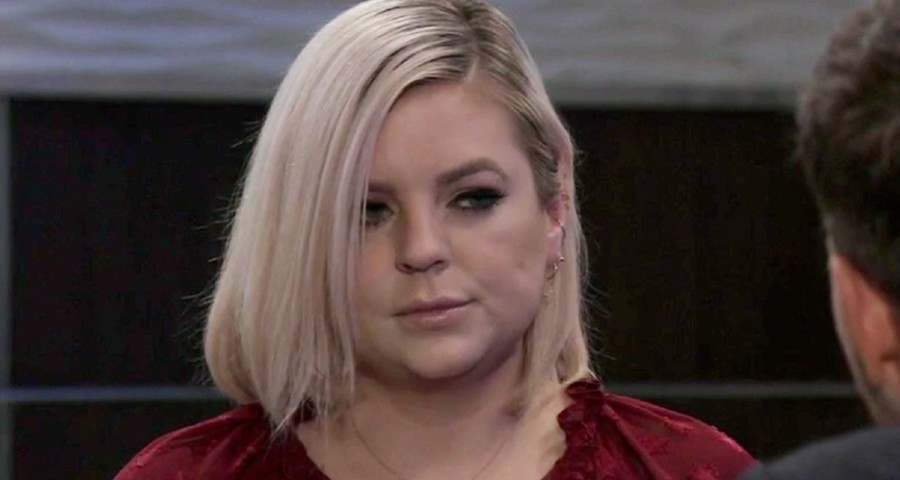 General Hospital spoilers reveal Brook Lynn thinking she hit pay dirt while Maxie thinks she may have found a solution to her problem. Can both of these women manage to work together?

When Olivia opens her big mouth and spills the secret she heard Maxie telling at Nathan’s grave, Brook Lynn gets an idea. Just like Olivia did six years ago, Maxie wants to do it now — fake her baby’s death to keep the little one safe from its father.

Well, that means Maxie needs someone to take her baby for a little while and Brook Lynn needs a baby for a little while, so…Brook Lynn has a proposal for Maxie and Maxie doesn’t think it’s a half-bad idea. Does she let Britt in on this hair-brained scheme since Britt is the doctor who has to tell Peter his baby died? And does Valentin learn what’s really going on?

All To Save Harrison Chase

Meanwhile, Maxie still has to deal with Peter when Anna asks her to meet with him. Will Anna tell her the real reason she wants this is so that Peter will save Chase’s life.

Speaking of Chase, his condition continues to deteriorate and he wonders if he will make it at all. Willow wonders if she can manage to tell Chase that she wants to give marriage another go with Michael but Michael agrees to her holding off on that for now.

Poor Finn feels helpless as he can’t help the man who he thinks is his son (and who very well could be his son) and the family comes together for the sake of young Harry. 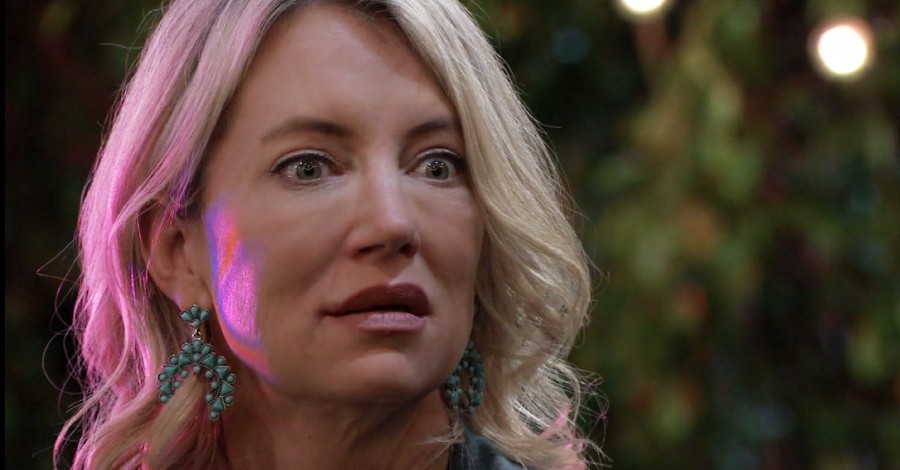 Over in Nixon Falls, Jax fights for his life after taking a bullet, but he still swears he saw Sonny Corinthos. Nina wonders how that could be and tries convincing Jax that he was just delirious. She spends much of her week also trying to make sure Jax doesn’t see ‘Mike’ again.

Nina also realizes she still has feelings for Jax, but will she act on them? She is also developing feelings for Sonny and who wants to bet Valentin will somehow involve himself in this mess? 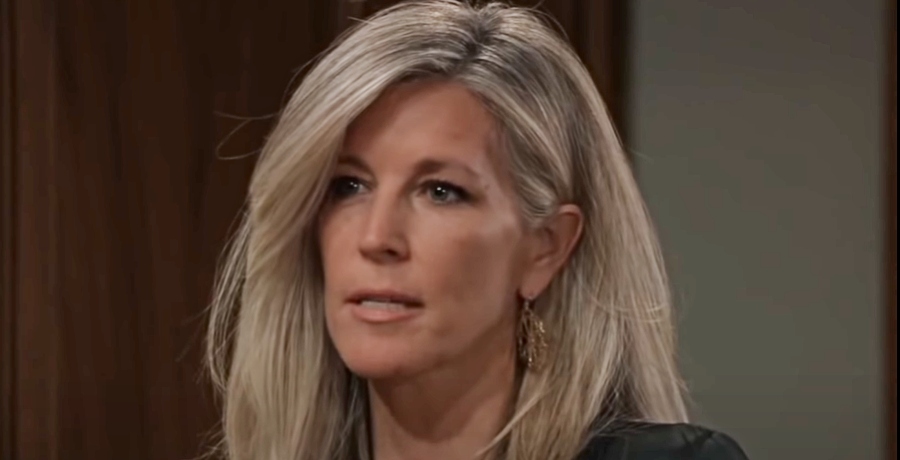 Finally, General Hospital spoilers say Carly continues her quest to take over for Sonny and keep Cyrus from getting to Sonny’s turf. She already enlisted Shawn Butler for help and now she turns to Brick. She also doesn’t like knowing what Britt and Jason are up to because it doesn’t involve her.