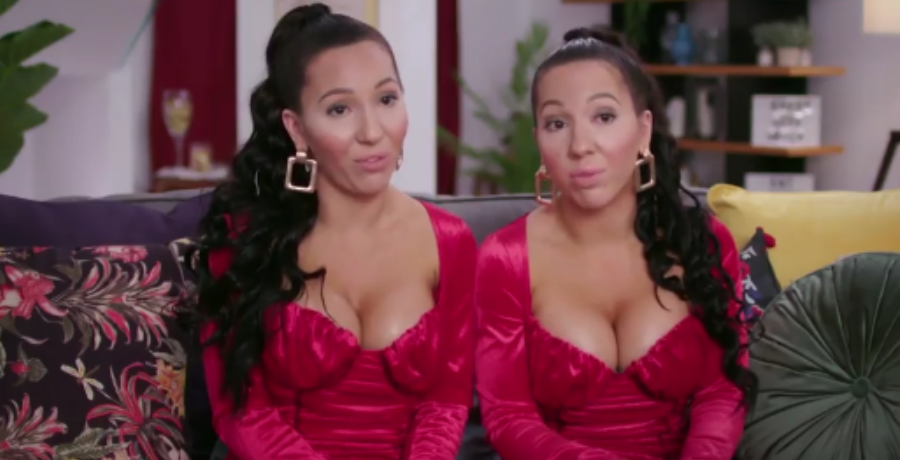 Extreme Sisters will make its debut on Sunday, April 25 on TLC. Throughout the month, the network has been sharing teasers and previews on its social media accounts. Some viewers are sick of these shows, while others want more. It seems similar in vein to the previous series like sMothered and I Love A Mama’s Boy.

The network wants to expand its universe with close familial bonds. Like on the other shows, these sisters do everything together. These women date the same men, meditate naked in the woods together, and replicate their old childhood photos. However, some fans wonder if this show is about changing their close relationships or embracing them?

On Friday, April 23, Joshua Ackerman, Bodega Pictures’ chief creative officer, and Extreme Sisters executive producer, spoke to Distractify about the new series. He said that Season 1 of the show is about exploring these cast members’ strange relationships. The women are not on the show to change their ways. Instead, they want to share their lives with the world because they feel their relationships with one another are just fine.

That means these women have no intentions of changing, even if those around them feel that they should. The show is about the authenticity of these women and their relationships with their sisters. They are willing to share their lives, no matter what people might think.

“They have a story to tell that we genuinely feel needs to be told, so we are there to document their individual, unique journeys rather than to expect or encourage any kind of change,” Joshua told Distractify. “We are always drawn to people that are at an organic crossroads in their lives. I think the most important and challenging thing with a series like this is to encourage people to be their most authentic selves even when the cameras around.”

Joshua wanted authenticity to be the theme of this show. He previously opened up about the casting process. They scouted out genuine cast members through social media, local news, and word-of-mouth recommendations. Producers wanted to make sure these women weren’t just looking for their 15 minutes of fame.

There will be growth on the new TLC series

At first, most of the women on Extreme Sisters take great pride in displaying their unique sisterly bond. However, over time, viewers will witness them grow and change as the season goes on. It just won’t happen easily and certainly, it won’t take place overnight. There will be a point when their lives change and they will have to go their separate ways.

“Whether they are looking to start a family, a new relationship, or move away from one another for the first time, there’s obviously a lot of natural self-reflection that happens,” Joshua continued. “We’re there to capture these incredibly human moments, and [are] excited for viewers to watch their stories unfold and evolve.”

Extreme Sisters premieres on Sunday night at 10 p.m. ET on TLC. Do you plan on watching this new show? Sound off below in the comments. Don’t forget to follow TV Shows Ace for the latest news on this series.

Katie Bates Enjoys A Fun, Wacky, Spur Of The Moment Day
Courtney Waldrop Says She’s Not Sure What They Did To Deserve This
‘Below Deck Sailing Yacht’: Who’s The Father Of Dani’s Unborn Child?
Does ‘My 600-Lb. Life’ Brianne Dias Health Scare Derail Her Progress?
Jill Duggar Leaning On Her ‘Community’ In Wake Of Josh Duggar’s Arrest