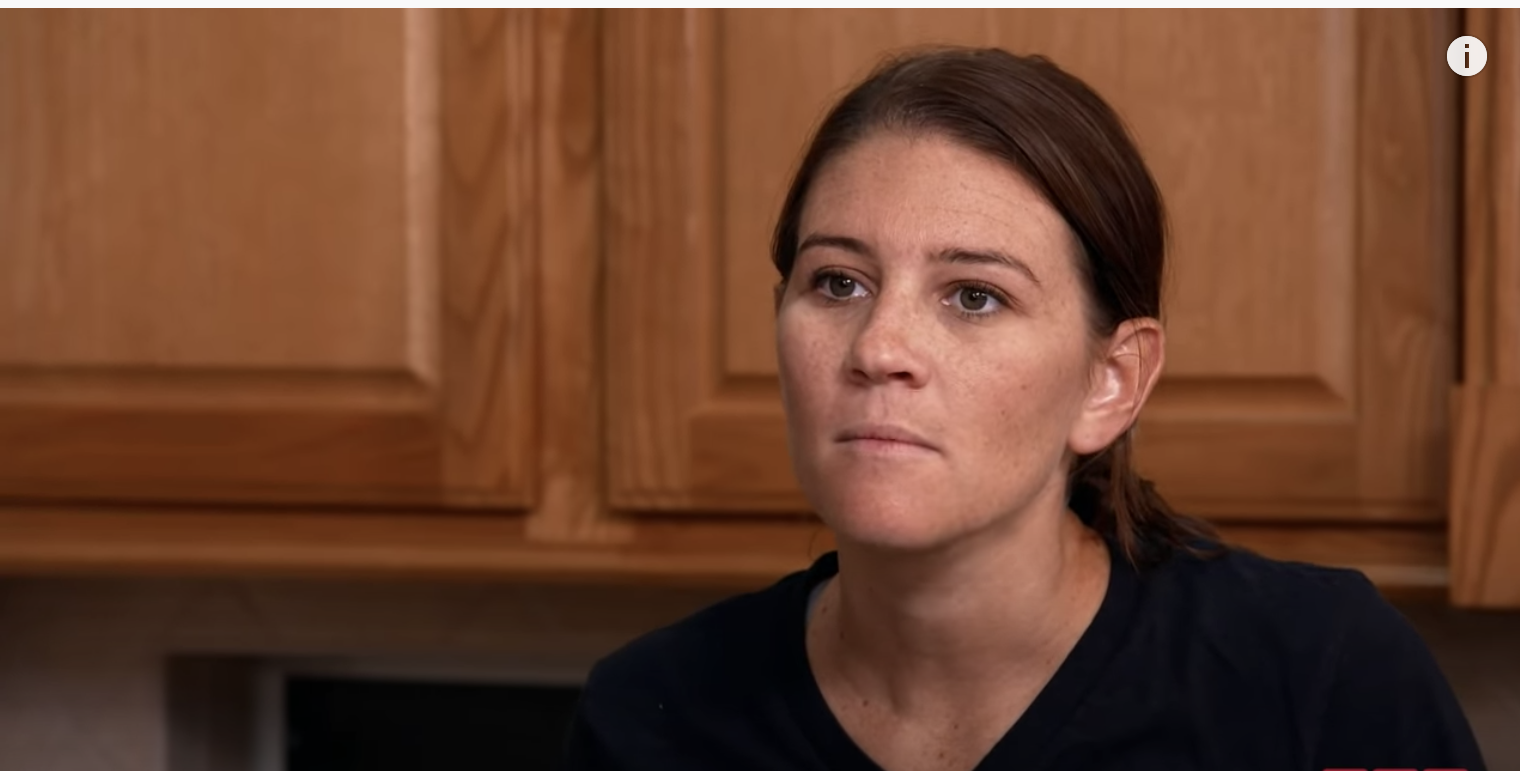 OutDaughtered mom, Danielle Busby takes to her Instagram Stories recently. It seems like to curb her boredom that she invites fans to ask her questions. While waiting for Parker and Hazel to get done with ballet class, she starts a Q&A on her Instagram. “How about a Q&A while I’m waiting in the car during ballet. What ya want to ask?” questions the mother of six. One fan asks a question that likely many fans want to know the answer to. Keep reading to find out more about the difficult age for the quints is.

Apparently, OutDaughtered parents Adam and Danielle Busby make raising multiples look easy. From the looks of this fan question, they make it look so easy, that people think they want to have multiples. The fan asks the following. “What age was the hardest so far? Watching your family makes me want to have multiples!!”

Keep in mind, the OutDaughtered Busby quints just turned 6 years old on April 8th. However, their entire life has been on television. Consequently, fans of the TLC reality television show may feel like they know the family since they’ve watched the girls grow up.

However, when it comes to the hardest age, Danielle shares her opinion. It seems like her answer isn’t even what she thought it would be. She pens, “I thought the early toddler stages were going to be the hardest.” However, that doesn’t seem to be the case. Danielle goes on to write that “for some reason age 4 was the hardest, in our eye.” She concludes her answer with a cute hashtag of “fournados”.

Some milestones for the quints at four years old

Notably, 4 years old was probably a rough year for the Busby’s because they took on a major milestone in parenting that year. According to People, when the girls were four, their parents attempt to potty train them. Without a doubt, potty training six little ones are quite the feat.

However, that isn’t the only milestone that the Busby quints take on when they were just four years old. In the season where the girls are four years old, Riley gets presented with a unique opportunity. Riley gets “the option to skip ahead to kindergarten before the rest of her sisters,” reports People. Her father, Adam Busby shares her thoughts on this. “Riley is way too smart for her own good, especially with her being so strong-willed,” shares Adam. He goes on to say, “That’s a scary combination.”

Are you shocked by Danielle Busby’s answer about which age was the hardest for raising the quints? Let us know in the comment section below. Come back to TV Shows Ace for more OutDaughtered news.