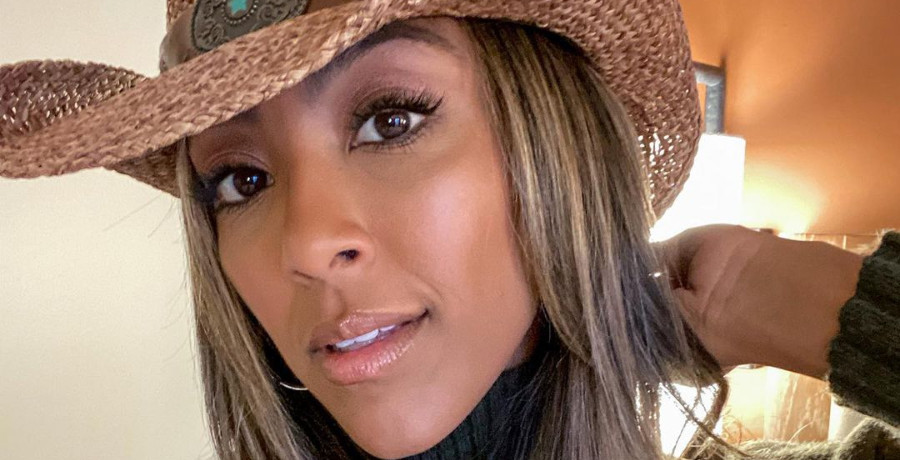 Tayshia Adams just got nominated for an award and her reaction is adorable! Her season of The Bachelorette was monumental. Season 16 started with Clare Crawley as the lead, but after she left, Tayshia Adams burst onto the scene red-hot for love. Not only did she find the man of her dreams, she’s up for an award for her groundbreaking season.

The Bachelorette Gets Award Nomination

It’s that time of year again – award season. While much of the focus is on the Oscars airing on April 25, another award show is celebrating movies and television.

Tayshia Adams’ season of The Bachelorette is up for Best Dating Show.

After the nominations came out, Tayshia Adams took to her Instagram to share her excitement. At one point, she was so excited, she started headbanging. Check out her reaction to the nomination:

Voting for both the regular MTV Movie & TV Awards and the Unscripted nominations is now open. Fans can vote on the MTV website. Voters can cast up to 10 ballots per category. Go here to vote.

The MTV Movie & TV Awards: Unscripted airs on Monday, May 17.

Tayshia Adams is kicking off her Hot Girl Summer early with her award nomination. But things will only heat up in June when Season 17 of The Bachelorette premieres. After Chris Harrison took a temporary leave, ABC needed to find someone to fill his shoes…. Or should we say heels?

According to Entertainment Tonight, she described the change as “fresh and new.”

Are you excited for Tayshia Adams for her award nomination? Don’t forget to vote for Best Dating Show.

Season 17 of The Bachelorette premieres on Monday, June 7, only on ABC.