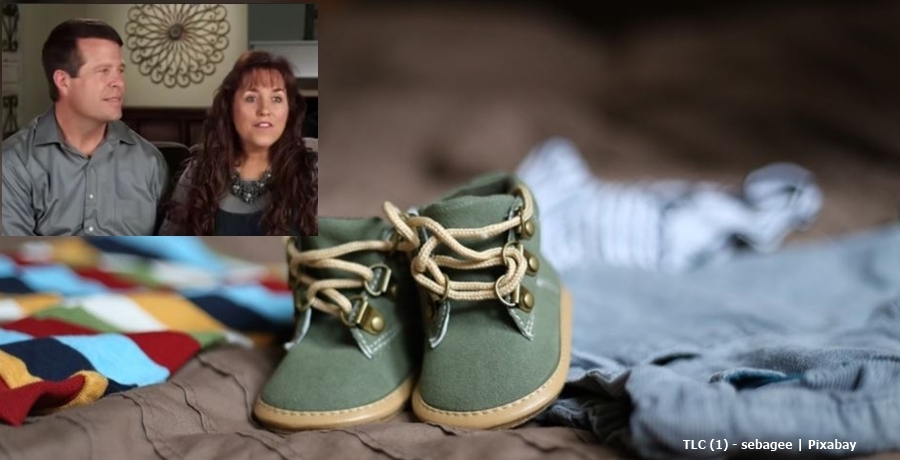 Counting On grandchildren arrive all the time. On the heels of a new Duggar baby announcement, fans discuss how the heck Michelle and Jim Bob afford so many grandchildren. In fact, in about eight years’ time, they could number nearly 100 little ones in the family. So how does the Duggar family cope with gifts, birthdays, and special seasonal holidays?

Counting On grandchildren now 20, plus more on the way

TLC fans find it really hard keeping up with the Duggar children and grandchildren. Josh and Anna Duggar announced this week that they expect their seventh child. In 2020, the family hit 19 grandchildren, with more on the way. Anna’s new baby comes after their last child, Maryella Hope in 2019.

This year, fans also heard that Jessa Seewald’s child Ivy might soon become an older sister. In fact, every time the media update on the family tree, more babies arrive, are about to arrive, or are rumored to be on the way.

Counting On grandchildren grew in number in February this year with the arrival of Joe and Kendra’s third child. Meanwhile, the younger Duggar kids like Josie are still too young for making babies. However, in about seven or eight years she probably also falls pregnant.

Potentially, by the time she births her babies, there could be many more. After all, Mackynzie, Josh and Anna’s firstborn from 2009, will potentially be a mom already. Other Duggar boys are likely to marry and produce kids. Plus, there’s no limit on how many more grandchildren arrive in the next eight to ten years.

Coping with birthdays and gifts in the Duggar family

Counting On grandchildren could hit a record 100, one fan site speculated on Instagram.  So, how the heck can Jim Bob and Michelle cope with expenses for all the gifts for the whole family? The @duggarbates_confessions page on Instagram started off the conservation on April 23. In their slide, they noted that Josie might fall pregnant in seven or eight years’ time. So, the Duggar family might be “well on the way to 100 grandchildren.” Keeping track of gifts, birthdays, babies, and more, must be a “financial nightmare,” the page admin shared.

Well, Duggar family fanatics keep their pulses on the Counting On grandchildren. One of them pointed out that the family already makes a good plan for all the extended family. The TLC fan noted, “They draw names for Christmas already. Might break it into groups.” Then another one noted, “They already don’t do 1 [gift] from everyone. They do [a] kind of…secret Santa kind of thing for Christmas. 1 person gives 1 gift.” However, they agree that they don’t know if the same system works with the grandchildren.

What are your thoughts on so many Counting On grandchildren? Do you know how they plan gifts for all of them on birthdays? Sound off in the comments below.