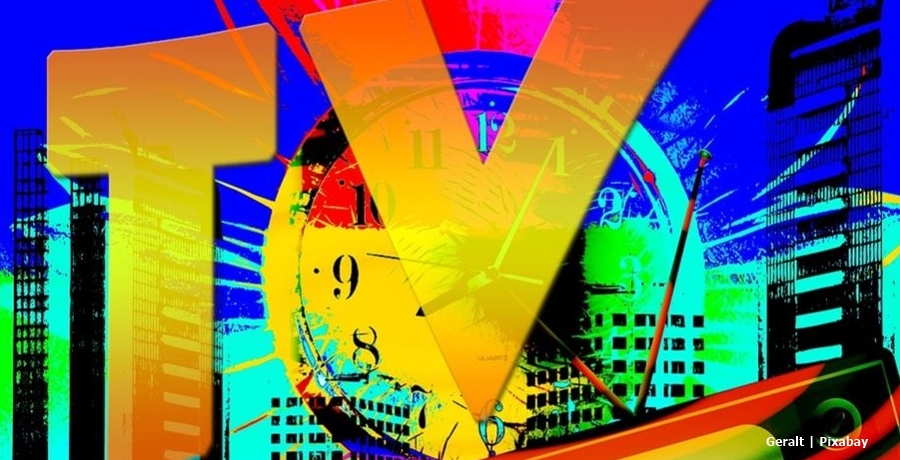 Ain’t That Something Entertainment, started by Jen Cassell and Matt Solomon, put out a casting call this week. So, if you have a story to tell, you might end up on a reality TV show! With big names on their CVs, you might land a show with some really experienced people in the entertainment industry. Matt Solomon has a track record with casting for  Bravo’s Real Housewives, MTV’s The Hills and TLC’s Dr. Pimple Popper.

Ain’t That Something Entertainment casting calls

In February, the casting company called for participants in Below Deck on Bravo. The business page on Instagram also advertised for people to participate in a show about “Unique Experts.” Last year, they sought people who married multiple times on behalf of “a major cable network.” Over on their website, Jen Cassell and Matt Solomon put up a “casting” tab, but the page awaits information. However, the @bravohousewives account on Instagram shared a post advertising for cast members.

Ain’t That Something Entertainment.com has more ideas in the fire. Jen is experienced with producing for shows like “History Channel’s Museum Men, MTV’s House of Food and Oxygen’s Celebrities Undercover.” Meanwhile, Matt seems uniquely talented in finding the cast members for shows. So, they plan for more exciting projects. It now looks like they hope to produce their very own reality TV shows. So, people with an interesting story might end up being the next Lisa Vanderpump.

Will you become the next Breaking Amish, Sister Wives or Vanderpump?

When Bravo Housewives shared the advert poster for Ain’t That Something Entertainment, fans seemed excited. Their caption read, “Tag you and your besties if y’all are the next reality show that we need to see!” The post stated that Matt Solomon looks for “undiscovered talent to star in their own TV series.” One fan responded by asking, “Is this real?” And yes, it is, judging by the reply. Some people suggested a few shows that they could produce, including “Househusbands of New Jersey,” and “The Gays of Providence.”

Ain’t That Something Entertainment seems open to any suggestions, so it sounds like fans throw ideas around with their friends. One follower thinks they should just film their “night out” together. Meanwhile, one person suggested, “a stable life with me and all the different unique equestrians I know everywhere and of all ages people love horsemanship.” Actually, a lot of ideas could come from that. After all, plenty of people admire horses.

Another fan liked the idea as well, noting, “The world of equine needs to be explored. Lots of…of women, wives, gf and mistress and the stable girls.”

Making it super-easy, if you think your story’s interesting, then drop an email to Matt at Ain’t That Something Entertainment via the address above.