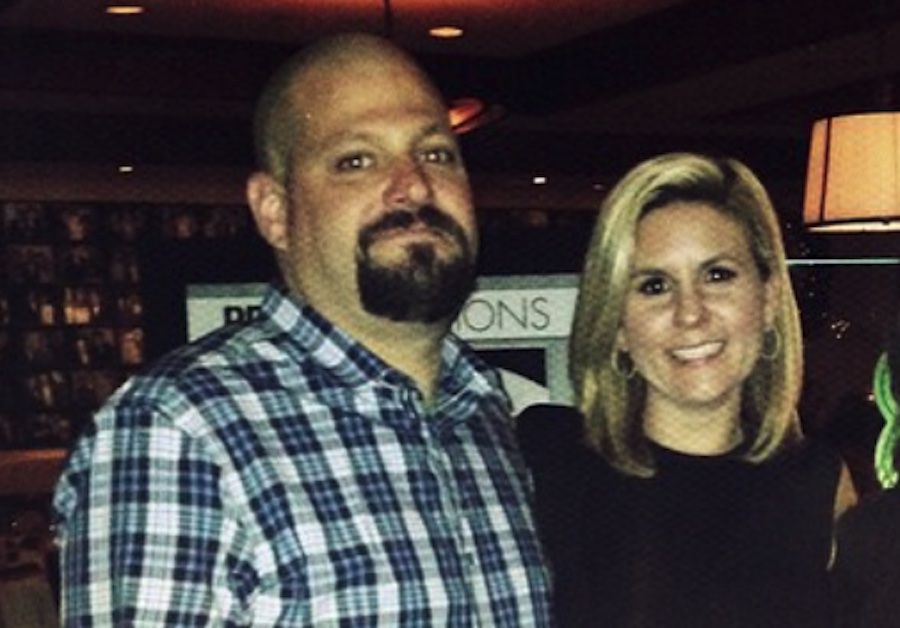 Storage Wars Season 13 is here. It has been a couple of years since the show was on the air, but something big has changed. Jarrod Schulz and Brandi Passante have split.

When did this actually happen?

Storage Wars Season 13 is finally here and it is a wild ride! However, fans who have not kept up with the reality stars in the past couple of years are now shocked to see that Brandi Passant and Jarrod Schulz have split. That is pretty obvious in this new season of the A&E series.

Things were a bit uncomfortable. They bid separately. Jarrod wished her well, but Brandi was not interested in talking to him. Nor was she interested in buying a storage unit. But, it had to be a bit difficult to be bidding against her ex-partner.

Do we know what happened?

When Did Storage Wars Brandi And Jarrod Split?

It all started a couple of years ago. Storage Wars fans started to wonder about the “Young Guns.”  That is because both Brandi and Jarrod’s social media accounts no longer included each other. However, there was no explanation. There was no conscious uncoupling statement. Meanwhile, Jarrod focused on promoting a bar called The Rush.

However, last June, Brandi was on The Dad Diary. This is an online show that former Storage Wars producer Danny Jordon hosts. On this show, Brandi confirmed that the couple had split “about two years ago.” That would have been around the Fall 2018.

Brandi explained that now her focus was on their two children. She is a single mom. Brandi is not interested in getting involved with anyone anytime soon. However, Brandi Passante also explained that she is really a private person. While she is on social media, but chooses to s a very private person. Therefore, telling people that they split is a big deal.

On the other hand, Jarrod Schulz was dating Rochel Beckman. We do not know whether they are still a couple as Beckman’s Instagram is now private. In addition, Jarrod Schulz only shares information on his bar, The Rush Bar and Grill. Otherwise, he doesn’t say much of anything else on social media.

The former couple spoke about their breakup on the season 13 premiere of the A&E reality show.​ https://t.co/nrbmswbrdv

All through Brandi and Jarrod’s social media of the past two years, Storage Wars fans commented on their posts, asking if they were divorced. The couple never had to get divorced. In fact, they never married in the first place.

Although they were together for nearly 20 years, they never went that traditional route. Instead, they always told people that they were “more married” than married folks. Although they are both on Storage Wars, they are Splitsville.

Be sure to catch Storage Wars every Tuesday night on A&E.