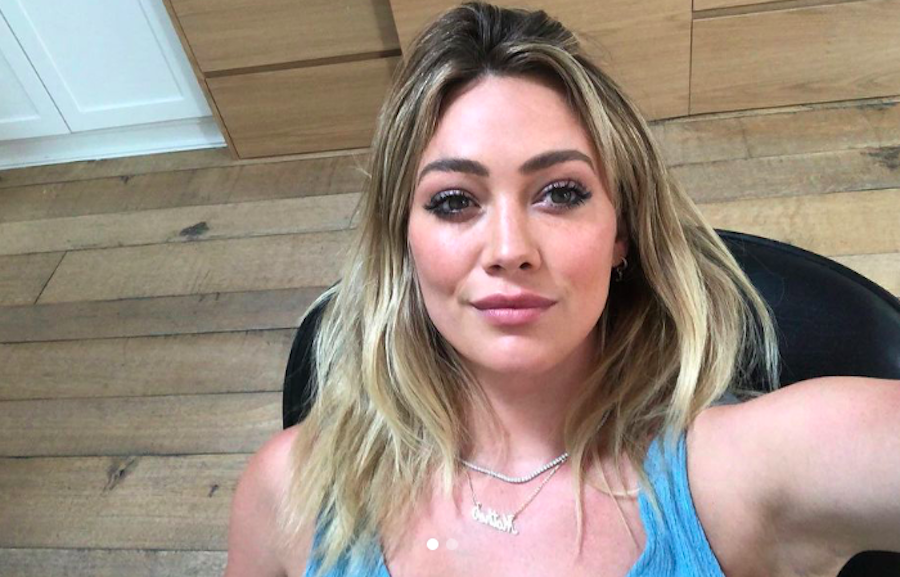 In a surprise announcement, this week, it was announced that Hilary Duff would star in a How I Met Your Mother sequel. Although this was a top CBS show, there are some viewers who cannot forget how the series ended.

What do we know about the new Hulu show, and why are people so angry? Moreover, how does this affect the Younger spinoff?

Ready for a How I Met Your Mother sequel? According to People, Hilary Duff has signed on with Hulu’s series, How I Met Your Father. This will be 10 episodes of the series. Moreover, it is This Is Us showrunners, Isaac Aptaker and Elizabeth Berger, along with the original HIMYM creators, Carter Bays and Craig Thomas. Hilary Duff will also be a producer of the new series.

How I Met Your Mother took place in New York City. What about the new series? It does seem like it is filming on the Left Coast, therefore, it won’t have those same sorts of stories.

Moreover, the filming place seems important to Hilary Duff. Although she is especially pleased to play this role, she has a bigger reason for her excitement. She is excited about the source material. But, seems even more excited to be filming at home, in Los Angeles. She has spent seven seasons filming Younger in the Big Apple. Now, a mother of three, she seems pleased to be working from her home base.

.@hulu has given How I Met Your Father, which will star Hilary Duff, a straight-to-series order from creators Isaac Aptaker and Elizabeth Berger#HowIMetYourFather https://t.co/gdnno7H86C

Not Everyone Is Excited About HIMYF

Although Hilary Duff is excited about a How I Met Your Mother sequel, this is not a universal feeling. Rachel’s Reviews Tweeted, “You couldn’t pay me to watch HIMYM sequel…OK you could pay me but that’s the only way!” Later, she responded, “Not to mention I will never trust those creators again with how they ruined the final season and finale.”

HIMYM fans have still not forgiven the show (spoiler) for killing off the mother at the end. Although some people enjoyed the ending, it is considered one of the worst endings in the history of television. Only Lost and the Game of Thrones endings have competed as one of the worst series endings, ever.

Therefore, Hulu will have to make sure that they don’t blow it this time around.

What About Hilary Duff’s Younger Spinoff?

Speaking of endings, Younger Season 7 is well on its way. Fans are enjoying the last episodes of the series on Paramount+. But, many have believed that the series world was not ending forever due to a Younger spinoff that is in production.

Unfortunately, according to Variety, now that Hilary Duff is doing How I Met Your Father, that Younger spinoff is now dead.

The publication explained that although the spinoff was in its early stages, the premise of the story was like a “female Entourage.” This time, it would be set in Los Angeles, far from Liza Miller, Millennial, and the current world of Brooklyn and Manhattan that is featured in Younger.

Currently, Hilary Duff can be seen on Younger Season 7, which is airing on Paramount+. A new episode drops every Thursday.

Are you surprised by this How I Met Your Mother news? Will you be checking out the new series? Share your thoughts with us in the comments.