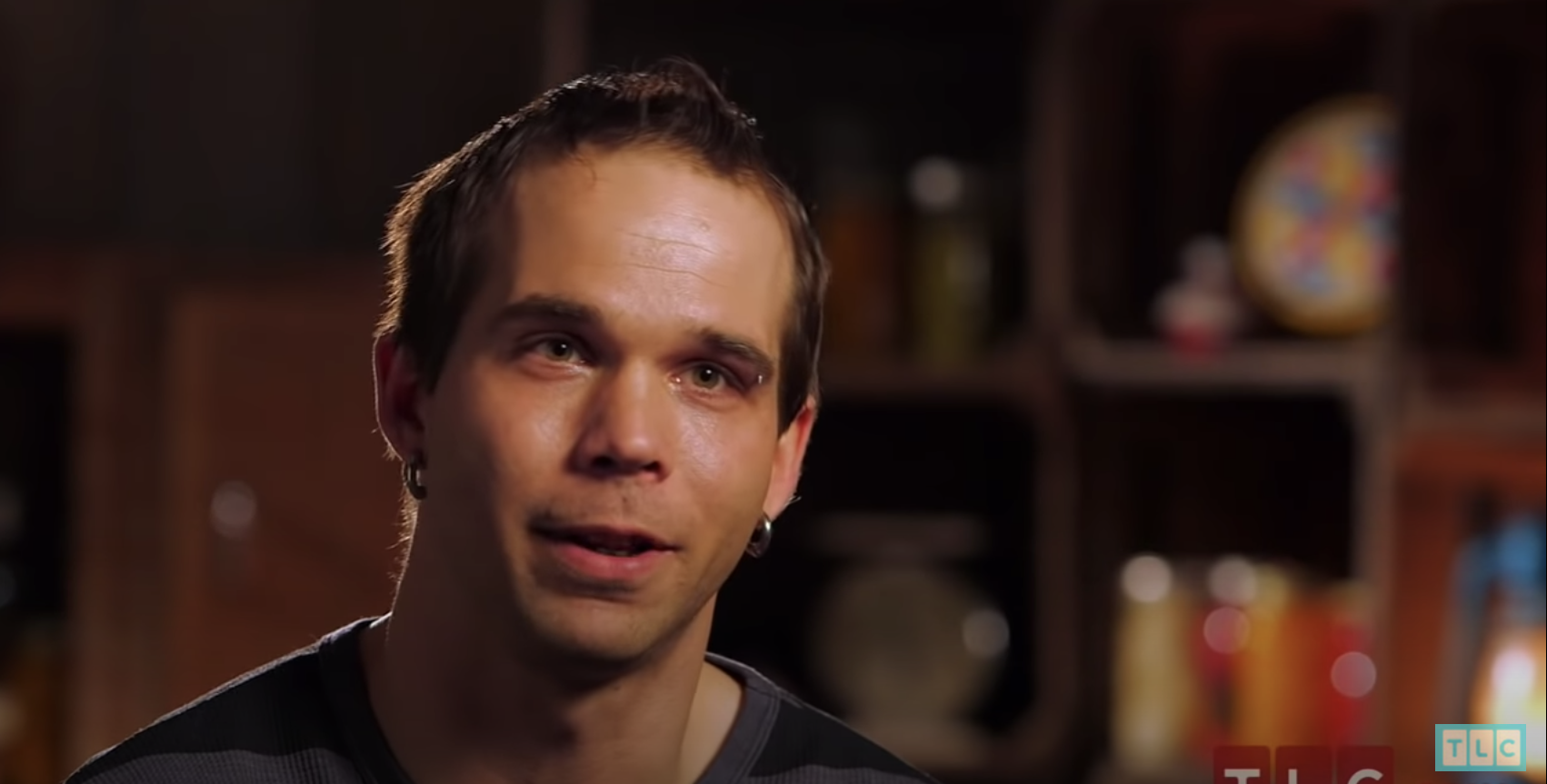 In the most recent episode of Return to Amish, Jeremiah Raber is still on an emotional rollercoaster. TV Shows Ace reports the results of the DNA test aren’t what anyone thought they would be. Consequently, Jeremiah takes to Facebook to relate his feelings with his fans. Keep reading to find out how the drama unfolds from here.

Please no negative comments about my real biological father. Regardless of the way everything went… to me he is…

Who is the Return to Amish star’s father?

Next, on Return to Amish viewers learn who Jeremiah’s father is and it isn’t Dennis. Apparently, Jeremiah’s mother cheats on Dennis and Jeremiah is her brother-in-law’s biological son. While that in and of itself is a lot to digest, it doesn’t stop there. Jeremiah’s aunt kills her husband/Jeremiah’s father.

Unfortunately, Jeremiah has to go to Facebook again to address fans. This time he pleads with fans. He asks, “Please no nasty words about my father. Please.” Apparently, an already difficult situation is made worse when “they” (assumably TLC producers) didn’t respect his wishes for how this episode plays out.

According to Jeremiah, the photo used in the episode isn’t his father. It’s his uncle. “They were told not to use it buy they di anyways because they didn’t have one of my actual father.” Furthermore, Jeremiah shares some behind-the-scenes information about how he came to find out who is biological father is. “Not only did we do a DNA test but we also did ancestry and that told us who the real father was,” writes the Return to Amish star. Interestingly enough, Jeremiah also shares that he is the only child “that [they] know of.”

Are you shocked to learn who Jeremiah Raber’s father is? Let us know your thoughts on this dramatic situation in the comment section below. Come back to TV Shows Ace for more Return to Amish and Breaking Amish news.