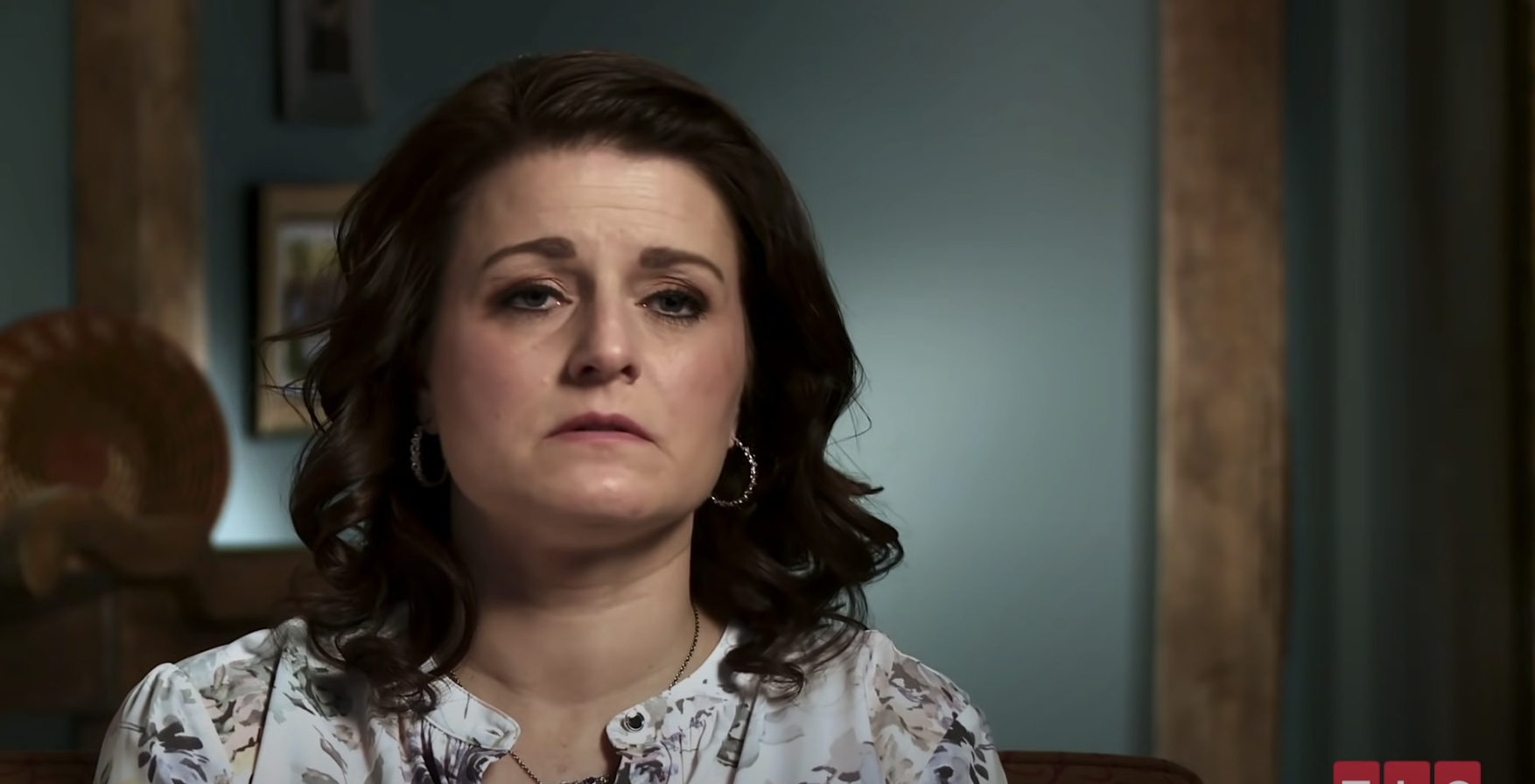 Season 15 of Sister Wives is over, but that doesn’t mean the drama is. Last season, viewers follow along as Kody and Meri Brown’s marriage continues to disintegrate in front of their eyes. Not only that, but the Browns seem to struggle with what they’re going to do with the Coyote Pass property. All the while, COVID begins to wreak havoc in the United States. As viewers know, Kody’s fourth and fan-dubbed “favorite wife” toys with the idea of whether or not they should have more kids. Keep reading to find out about a juicy rumor that Robyn Brown is pregnant.

As TV Shows Ace previously reports, Sister Wives Robyn Brown is “baby hungry”. In a trailer airing ahead of last week’s season finale, Robyn shares her thoughts and feelings about having more kids. “I have some days when I’m baby hunger and I really want to have another baby.” Ultimately, it seems like this is a dueling emotion for the fourth wife. She goes on to share that sometimes the idea of having more kids is “just not something [she’s] interested in.”

However, it seems that it all boils down to the fact that she can’t come to a “complete conclusion” about having more kids is what keeps her thinking about wanting to have more kids. When it comes to the Sister Wives patriarch, Kody he seems to talk in circles about the issue. He shares that he wants to “figure out what the right thing to do is and do it.” Robyn seems to agree with him. She thinks that if Kody doesn’t “feel done” then they should try to have a baby.

Since TLC seems to be on a yearly film schedule now, that means Season 15 filming happened last year. A lot can happen in a year. Many people speculate that Sister Wives Robyn Brown is currently pregnant. One fan even takes to a fan page to offer up her proof that Robyn is pregnant. Keep reading to find out more.

On the Facebook Group Sister Wives Fans Unite, a fan shares a third-hand account of her friend’s recent experience with the Sister Wives stars. She begins her post by explaining that a friend of hers lives in Flagstaff, Arizona. While the fan’s friend was working “Kody and Robyn came into the shop.” Given how adamant about staying in Flagstaff Robyn has been, this doesn’t seem like it is too far from the truth.

Next, the fan shares that her friend told her that “Robyn is pregnant again.” Seemingly, the original poster has some sleuthing skills because she asks her friend “how she knew.” The original poster’s friend divulges that “not only has Robyn gotten a little bigger in the belly area but her and Kody were talking about their baby-to-be and how excited they were to bring another baby into the world.”

The Instagram page withoutacrystallball shares a screenshot of the post and makes sure to mention in their caption to “Take this with a grain of salt.” Unfortunately, there is currently nothing credible to validate this fan’s claim. Couple this with the fact that Robyn regularly makes headlines for pregnancy rumors, it is hard to take this fan post as anything more than speculation.

Additionally, in Season 15, Kody shares that he has some concerns about Robyn’s health when it comes to having children. While she may be the youngest sister wife at 42 years old, is that too old to have more kids? Do you think Robyn Brown is pregnant? Let us know your thoughts in the comment section below. Come back to TV Shows Ace for more Sister Wives news.